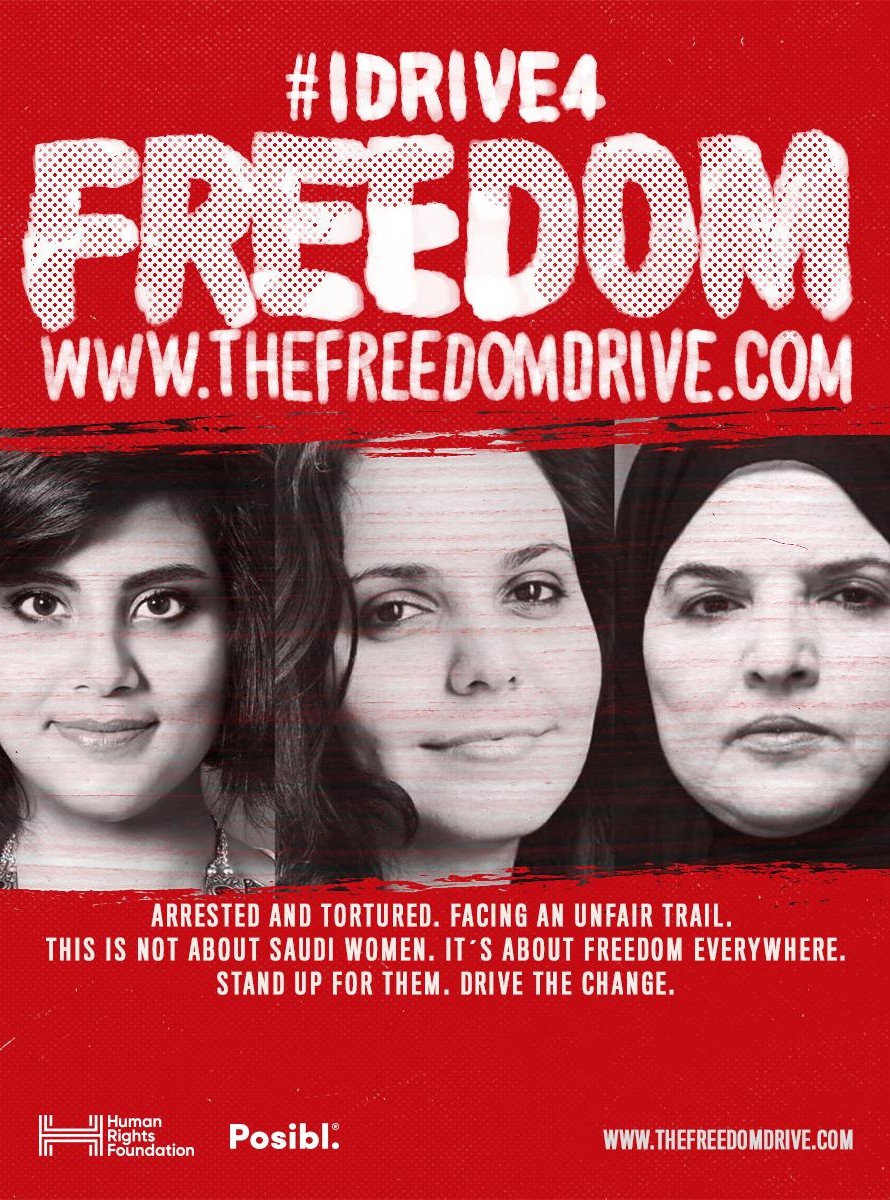 On May 19th 2018, just a few weeks before the official lifting of the female driving ban in Saudi Arabia, the world was shocked to hear of the arrests of three of the most prominent women activists in Saudi Arabia, Aziza Al-Yousef, Eman Al-Nafjan, and Loujain Al-Hathloul.

These tireless, brave and tenacious campaigners for years fought against the ban on women driving. Following their arrest, the Saudi media ran a smear campaign against them, sharing pictures of these women with the word “traitor’’ stamped in red across their faces and now they are facing charges for "treason" that could lead to 20 years in jail.
Today, we ask you to participate in The Freedom Drive, a powerful campaign created by Manal Al-Sharif, a recognized women´s rights activist.

This campaign is a call for womens and mens around the world to stand up towards ending male guardianship and releasing immediately these activists from prison.
Please join us by signing this petition and sharing this campaign with the hashtag #IDrive4Freedom.

We will be sending an open petition to the King of Saudi Arabia and his Crown Prince. 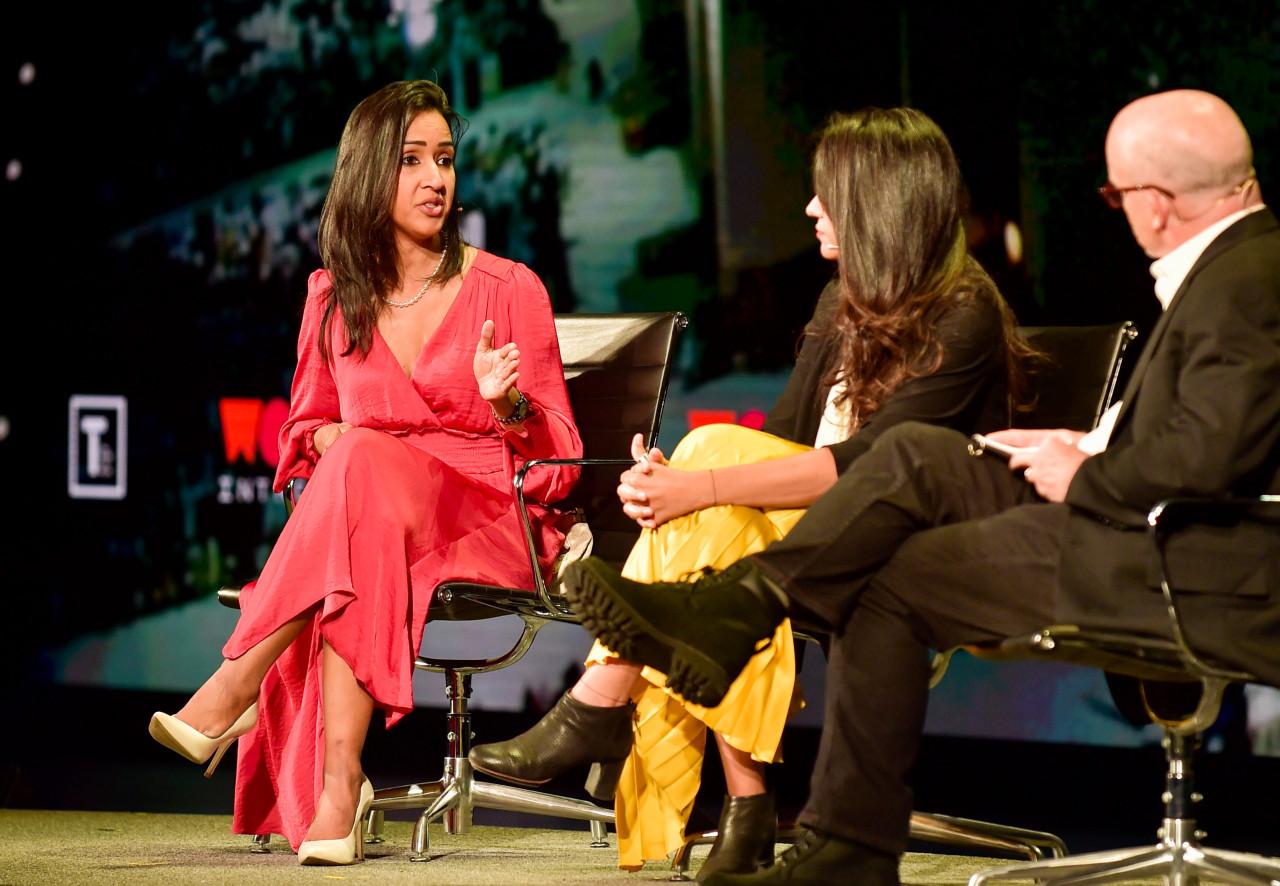 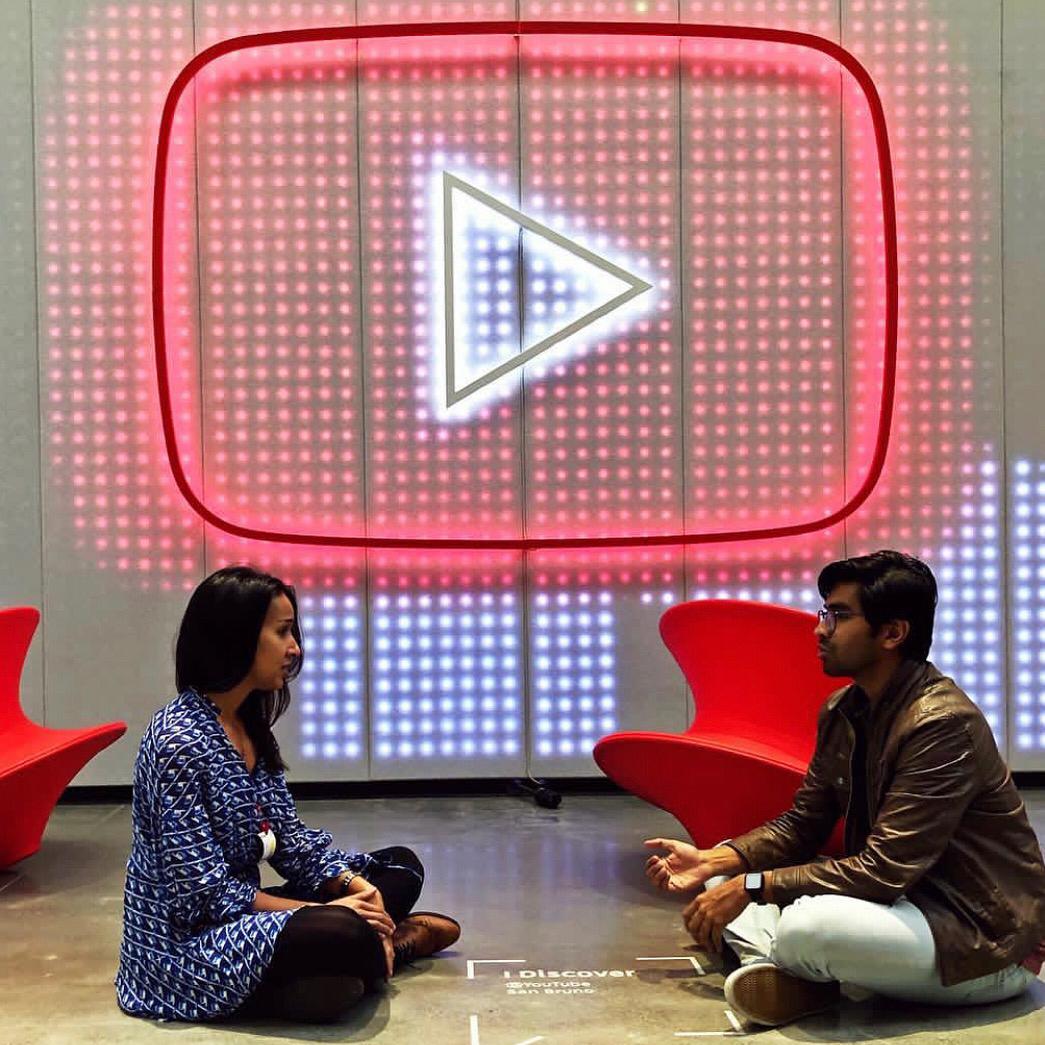 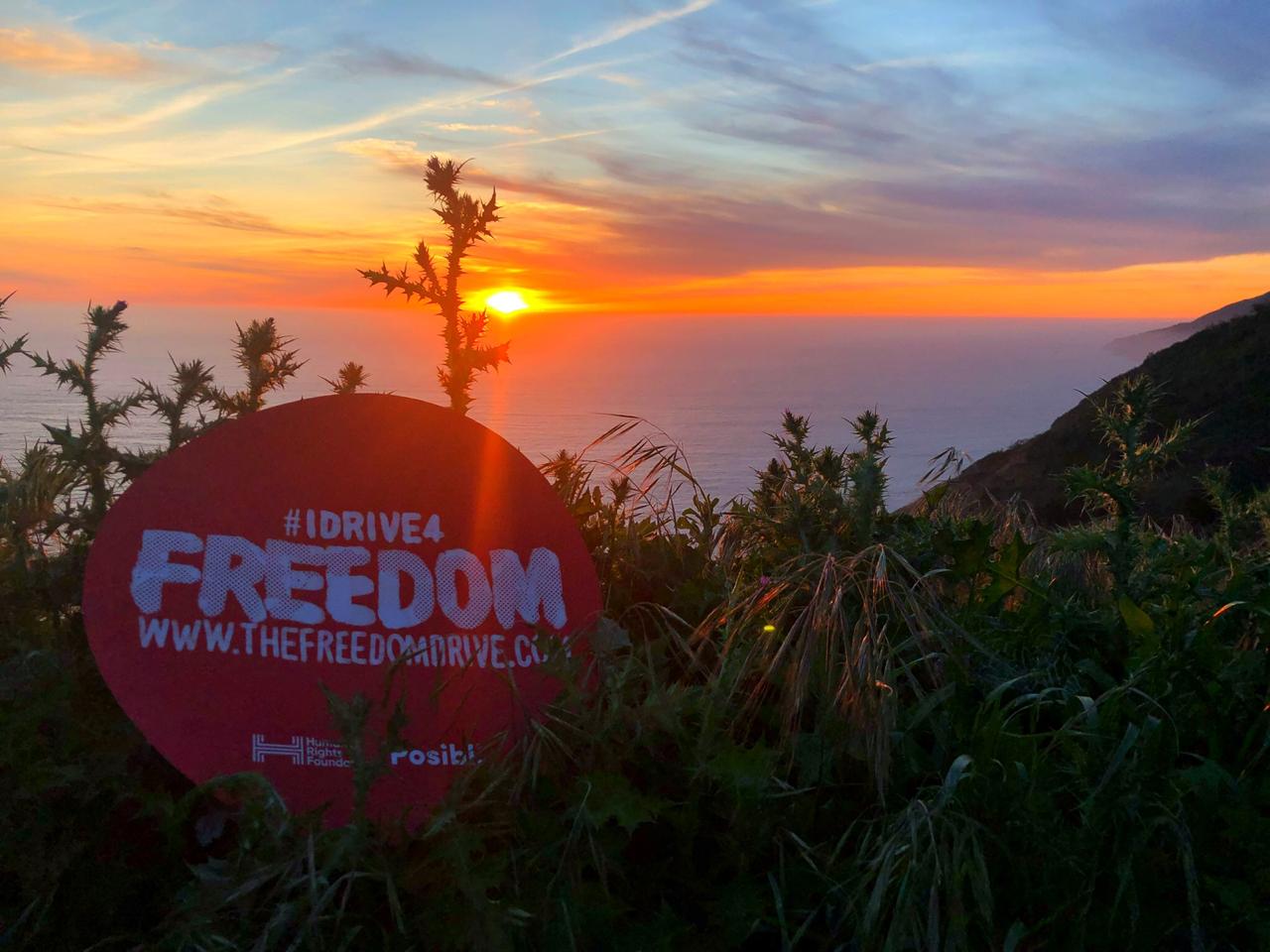 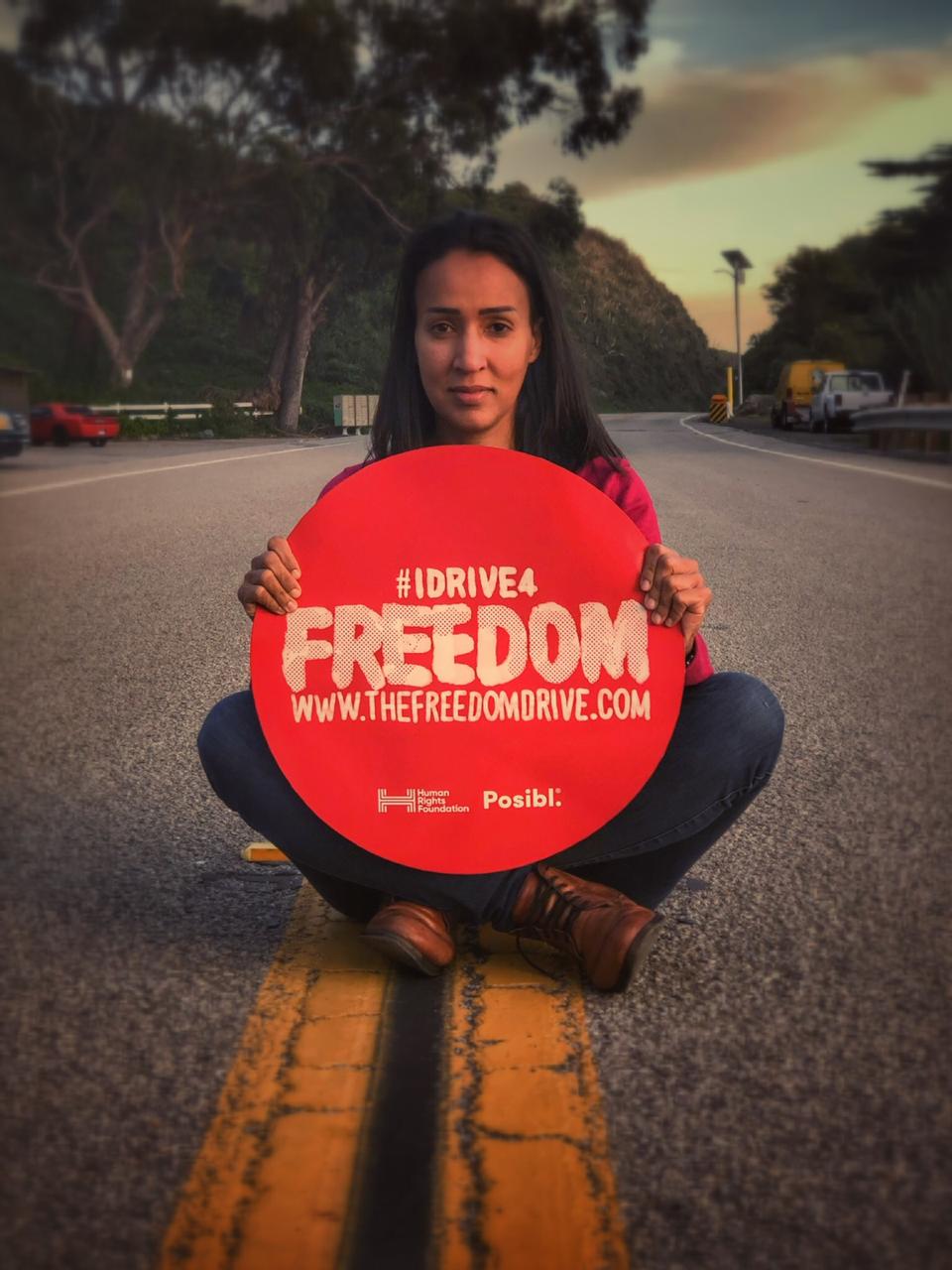 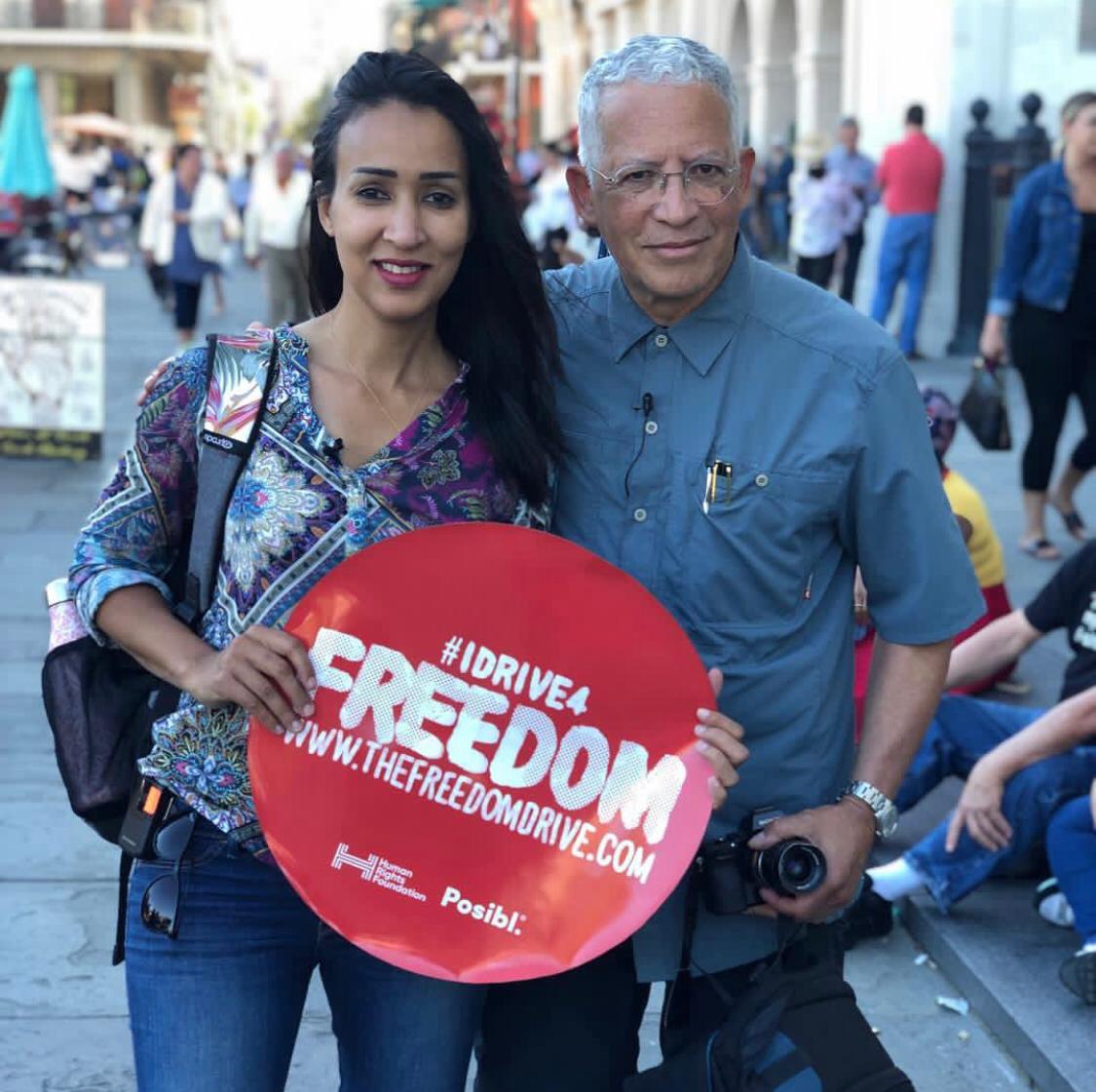 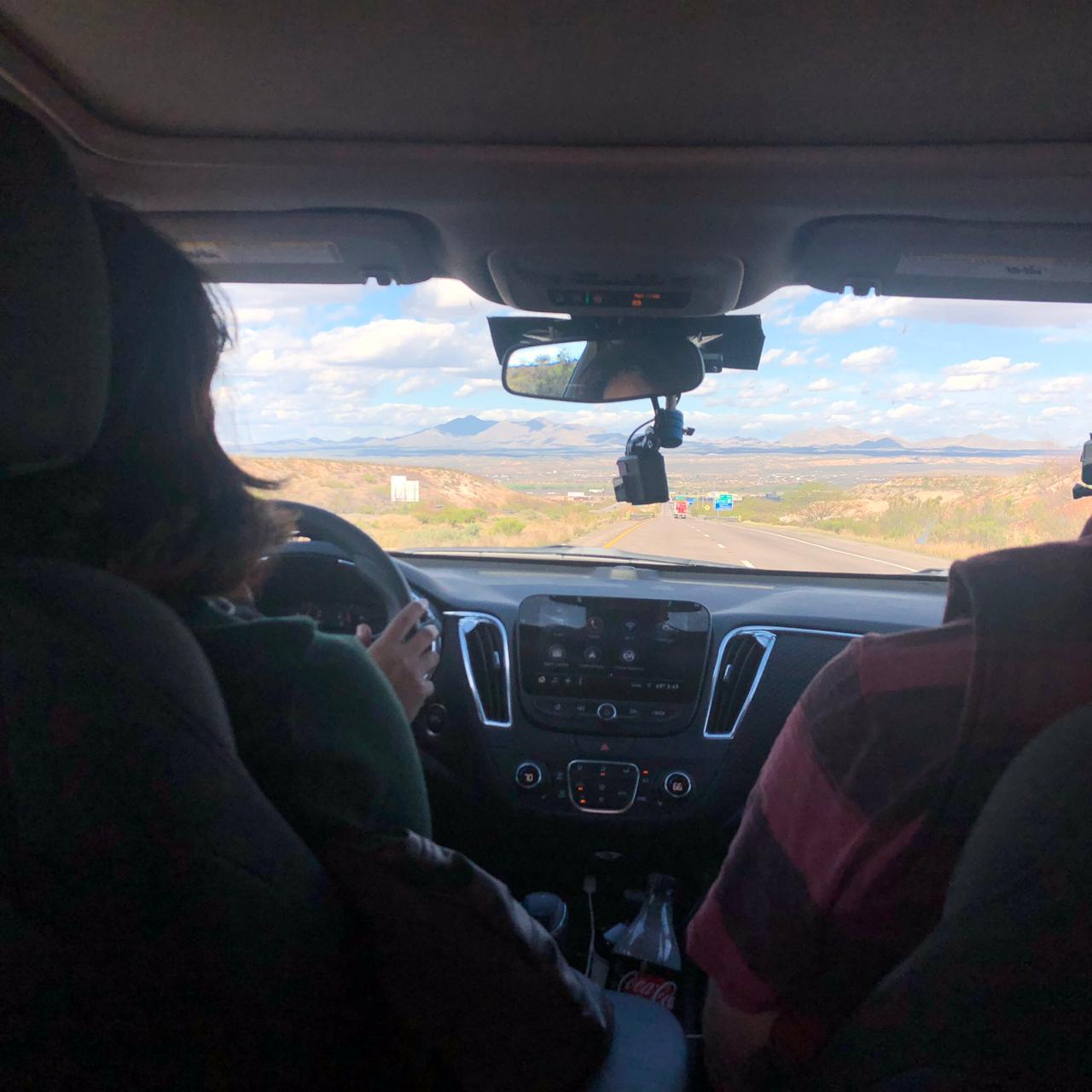 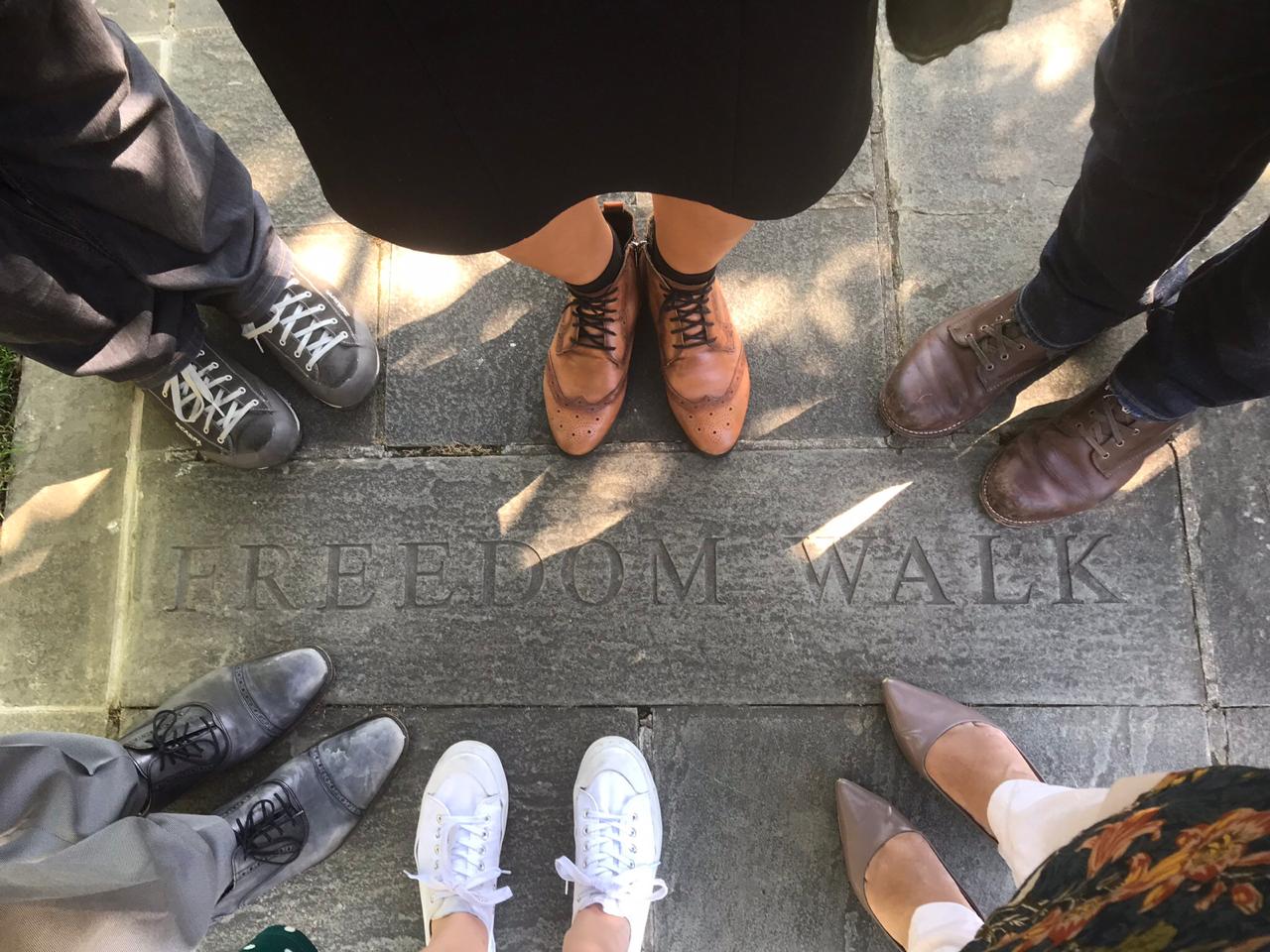 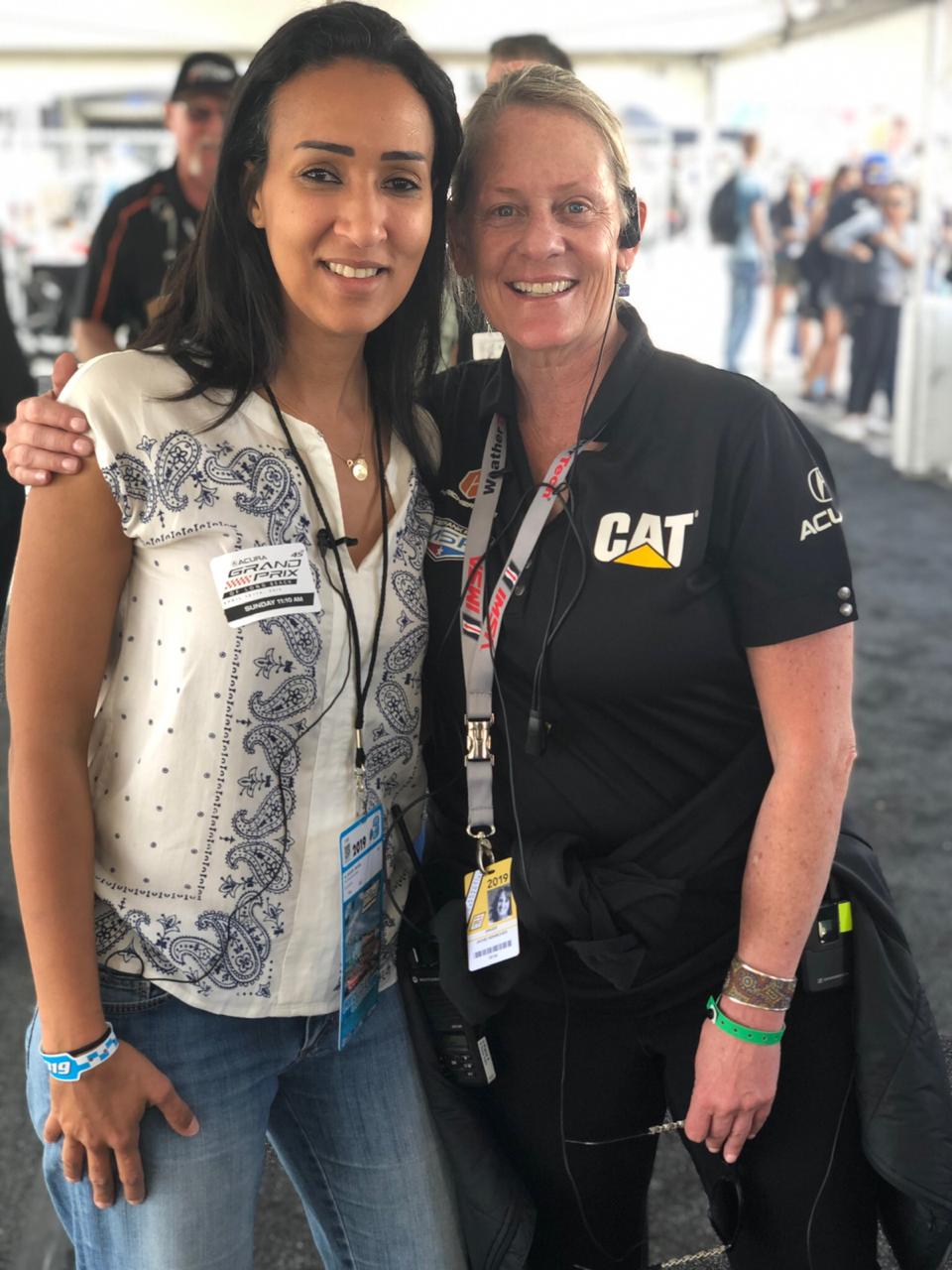 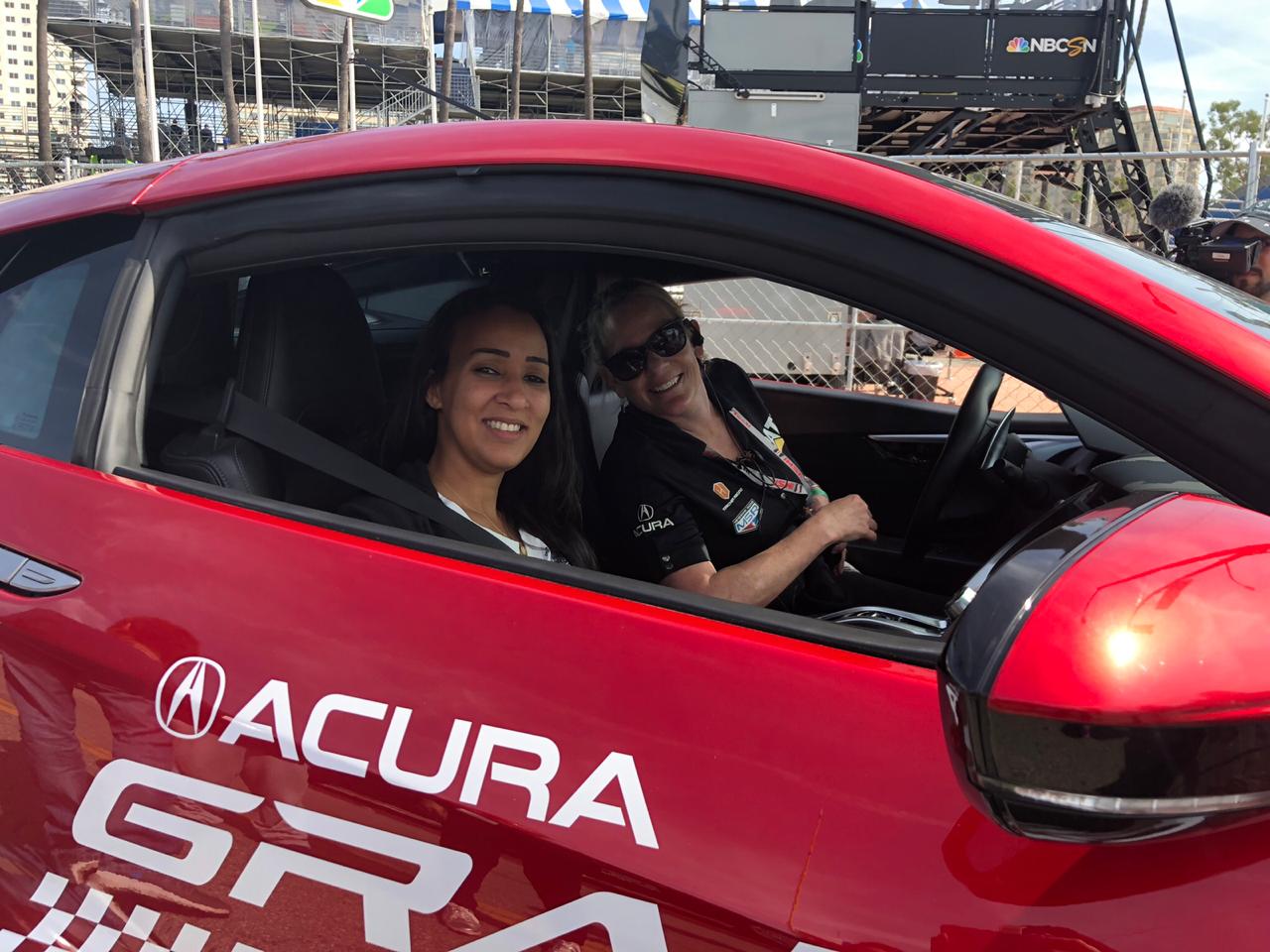 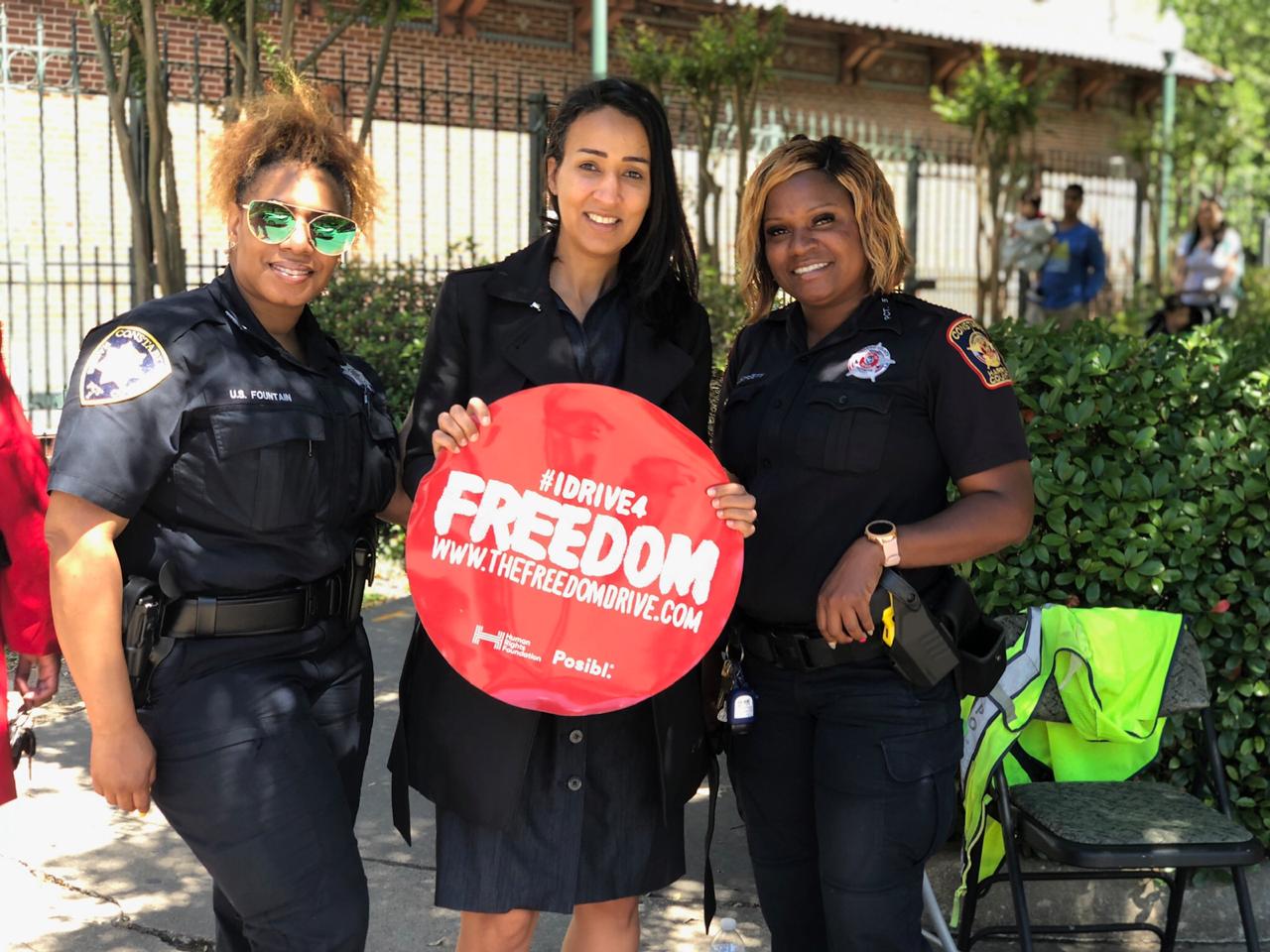 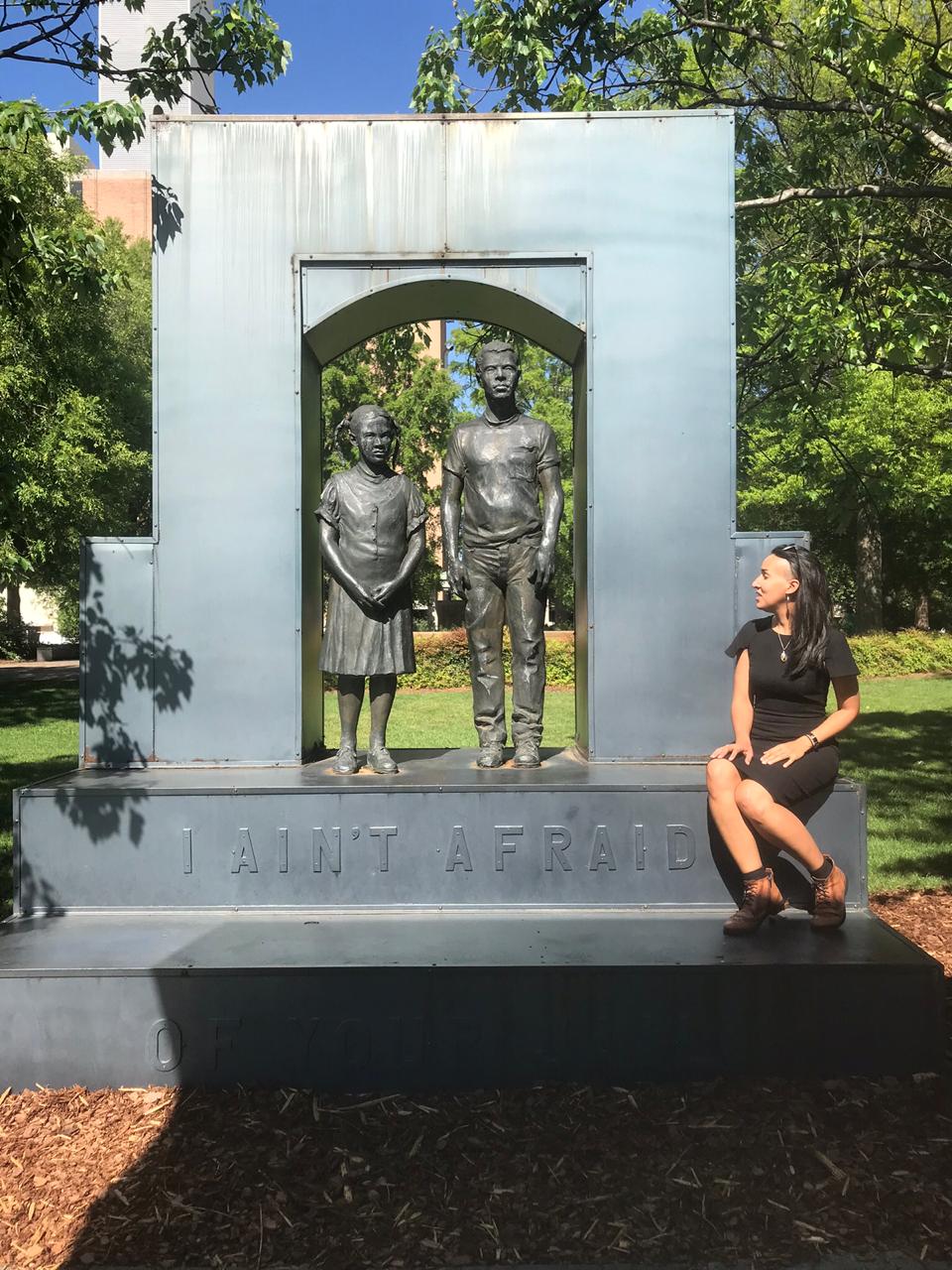 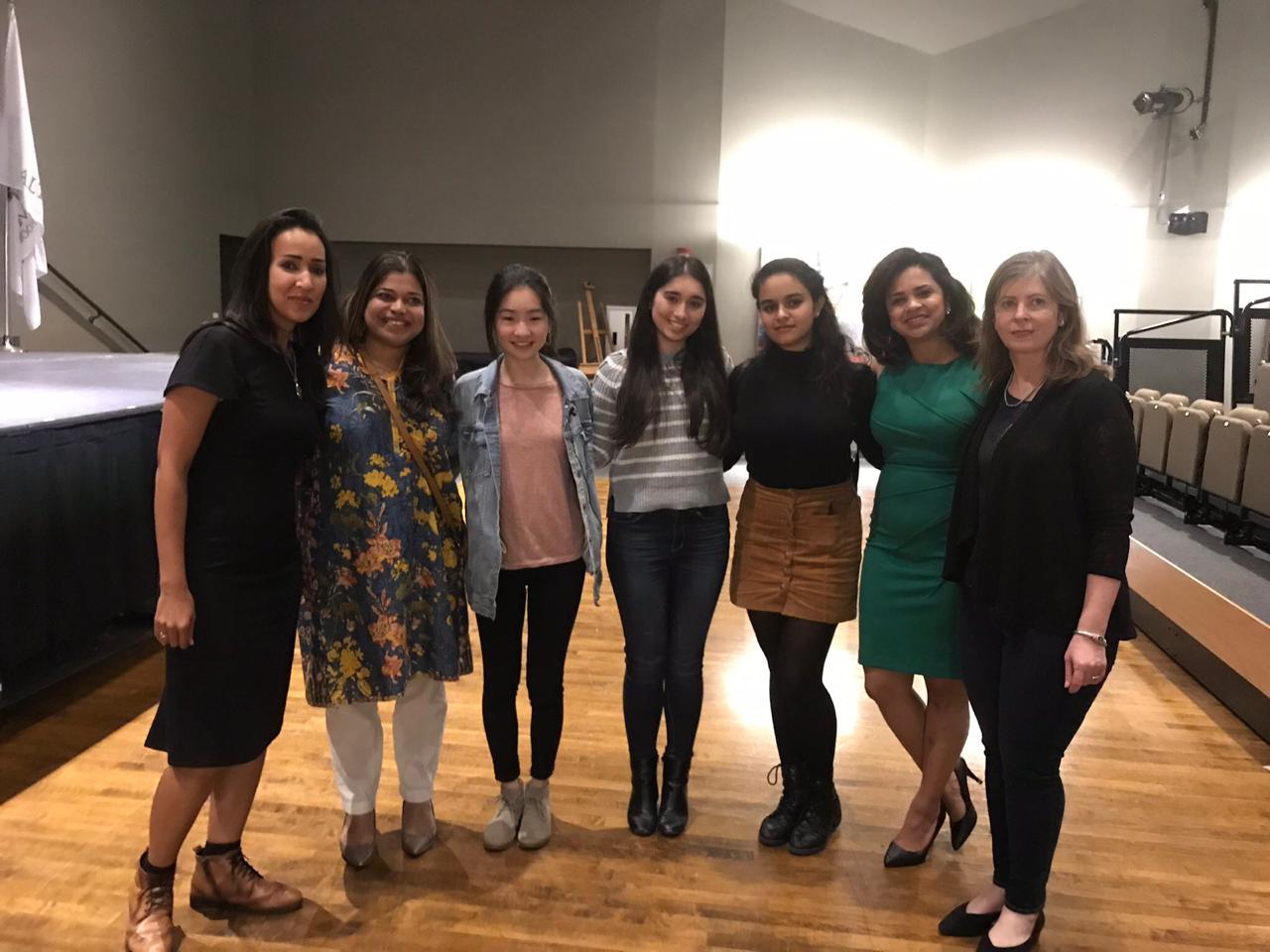 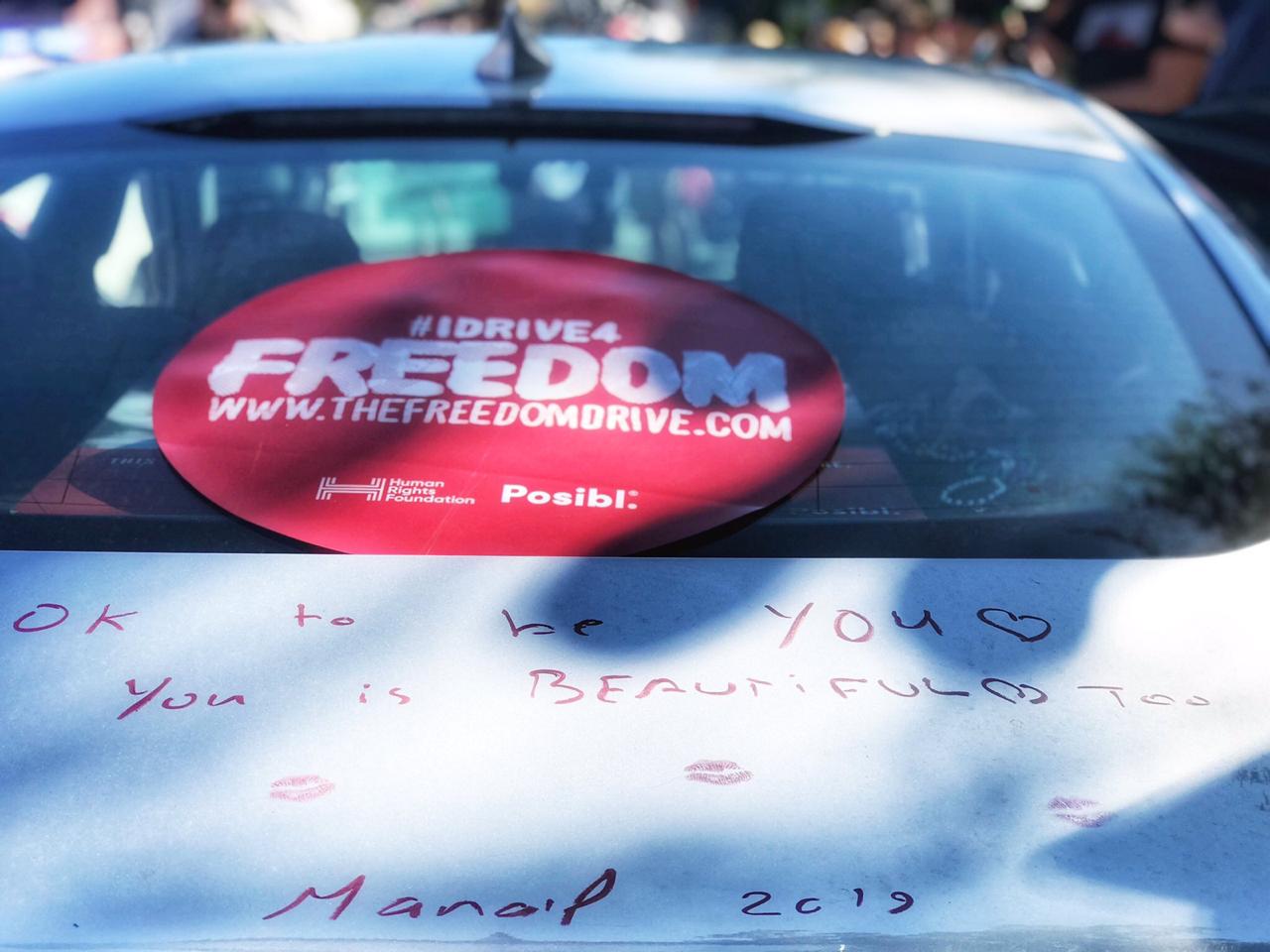 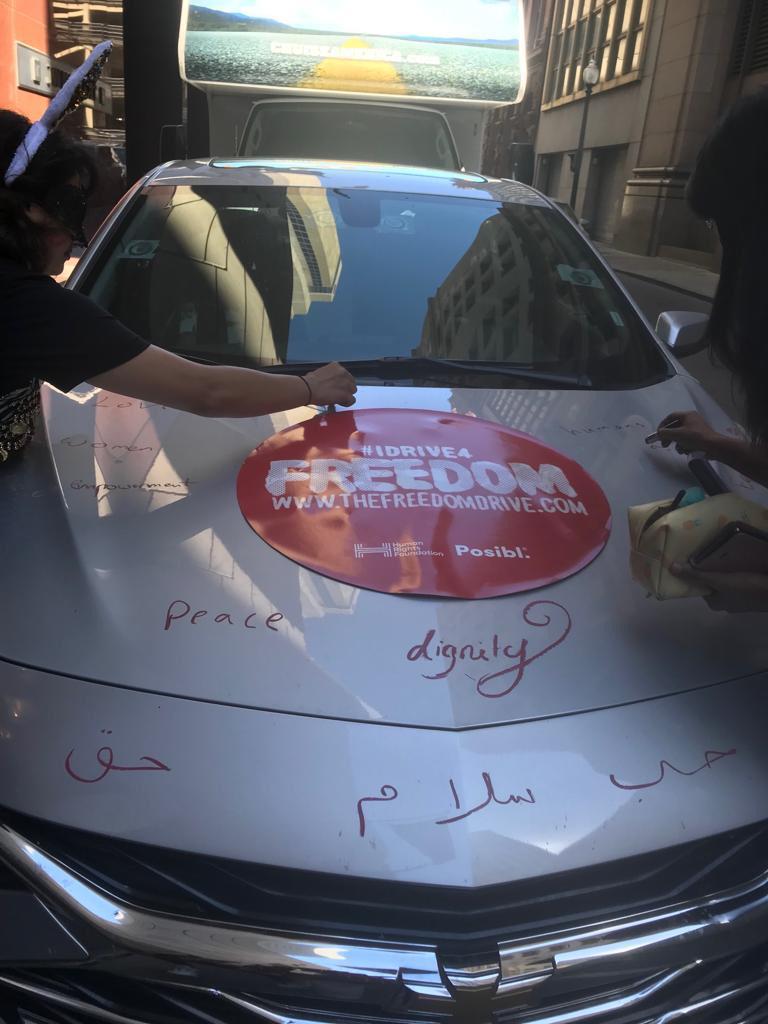 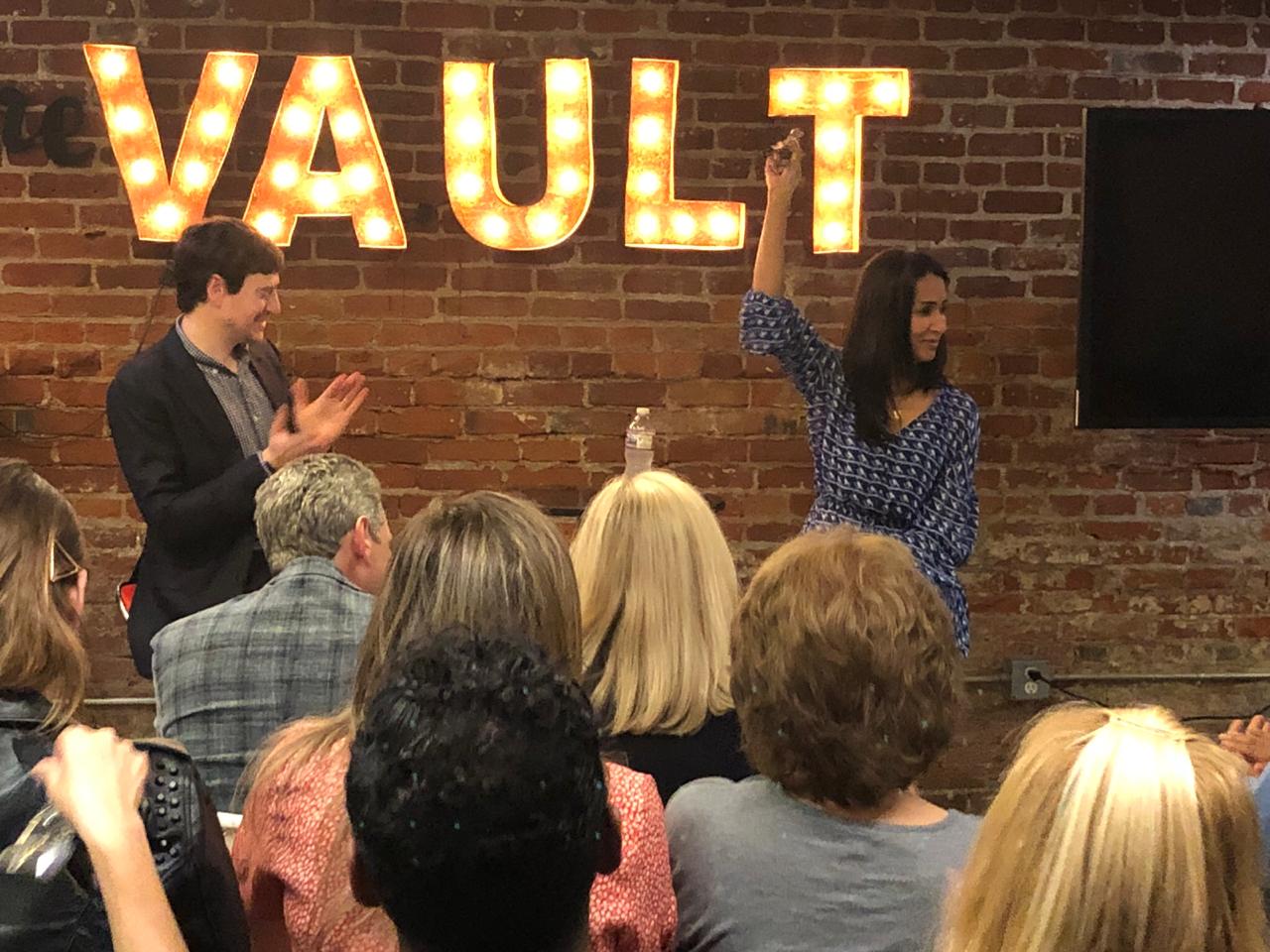 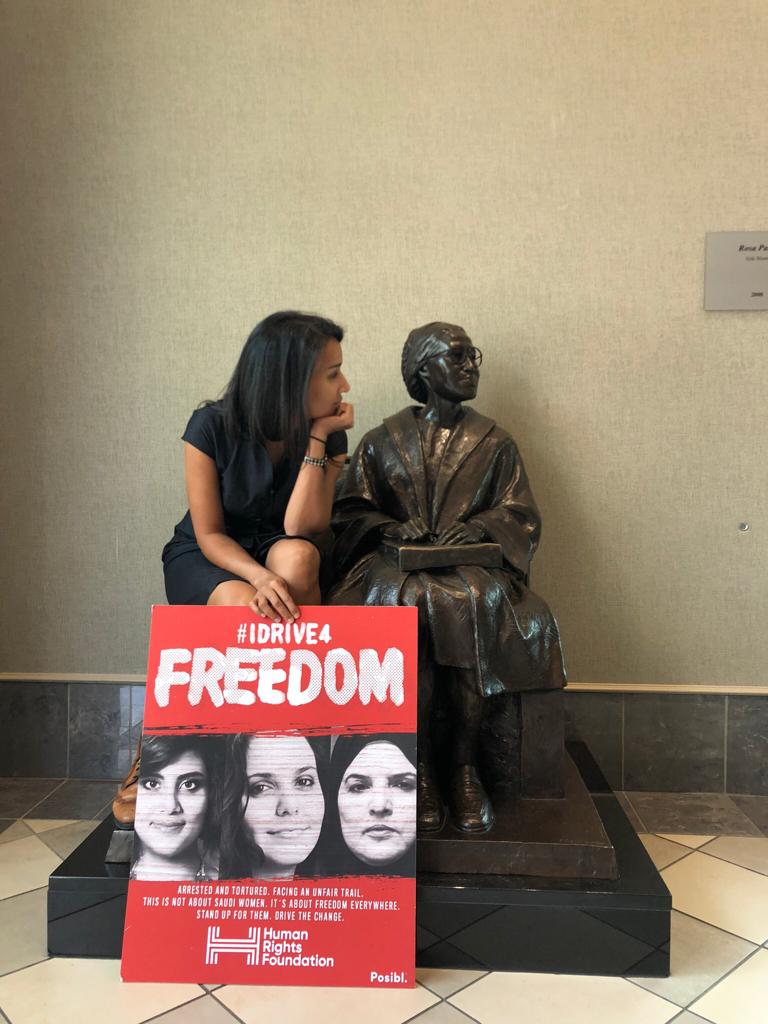 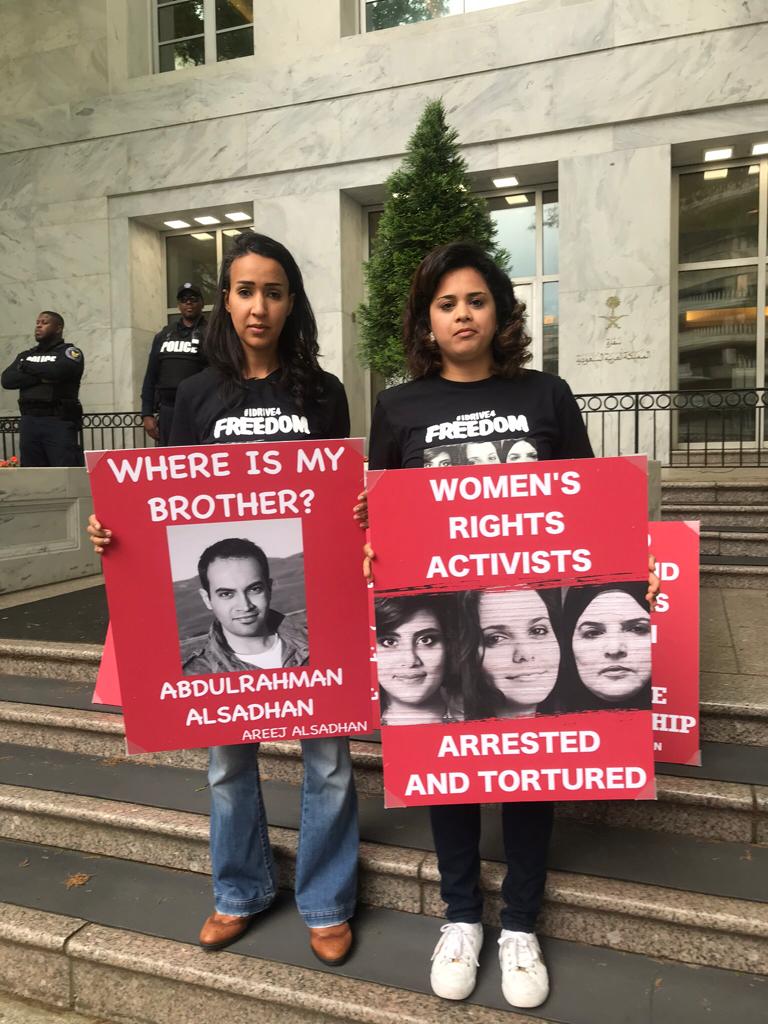 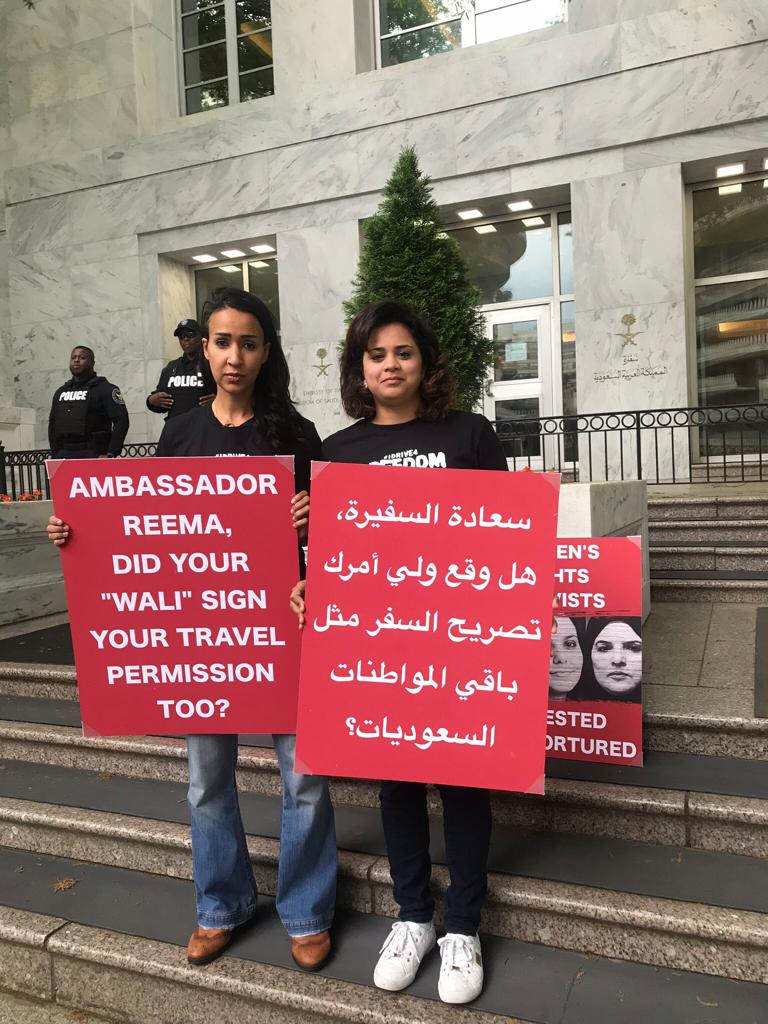 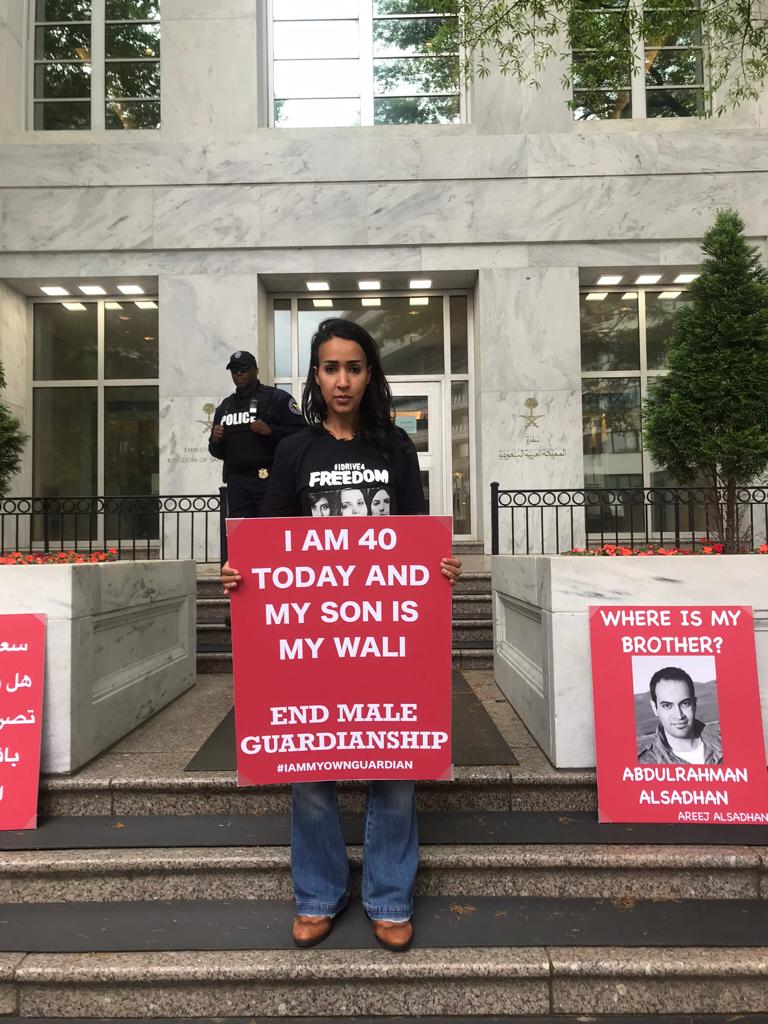 “It terrifies me that my country has become known as a place from which men flee to die and women flee to live.”⁣

In support of the detainees .. A protest in front of the Saudi embassy in Washington | tellerreport.com

Saudi woman who dared to drive brings fight to Houston

In the ‘kingdom of men,’ these Saudi women fight for the most basic right: self-determination

We Finally Won the Right to Drive in Saudi Arabia. But the Kingdom's War on Women Is Only Getting Worse

Opinion | Pressure on Saudi Arabia might finally be starting to work. Keep it up.

The wheels have fallen off of a progressive Saudi Arabia.

Daring To Drive: Manal al-Sharif's Next Fight For Saudi Women

Saudi women's activists stand trial after a year in detention

Reform in Reverse in Saudi Arabia

Trial of Saudi Women Activists Postponed With No Verdict

Saudi women who campaigned for the right to drive tortured, Amnesty says

URGENT ACTION SAUDI ARABIA IMMEDIATE RELEASE OF WOMEN’S RIGHTS DEFENDERS In May of 2018, Saudi authorities arrested Loujain al-Hathloul, Eman al-Nafjan, and Aziza al-Yousef along with other prominent women’s rights activists just weeks before the country lifted the ban on women driving. These women have been arbitrarily detained in undisclosed locations for nearly one year with little or no contact with their families. The women who have been able to speak with family members have reported that in jail they have been beaten, tortured, electrocuted, and sexually harassed. These arbitrary detentions are part of a sweeping crackdown on anyone who is even perceived as a critic of the Saudi regime. The women’s rights activists have been publicly accused of working to “undermine the security” of Saudi Arabia and domestic news outlets have published the names and photos of the women stamped with the word “traitor” in a state-sponsored smear campaign. Last month, trials began for at least 11 women on charges including activism against the state’s male guardianship law, making contact with foreign journalists, and — in one case — applying for a job at the United Nations. The goals of the Freedom Drive are to raise awareness about these activists who have been detained and put on trial for advocating peacefully for basic human rights and to abolish Saudi’s male guardianship system that enslaves Saudi women. The Freedom Drive campaign will continue pushing leaders in the U.S. and abroad to enforce the Global Magnitsky Act against Saudi officials who are complicit in violating human rights.