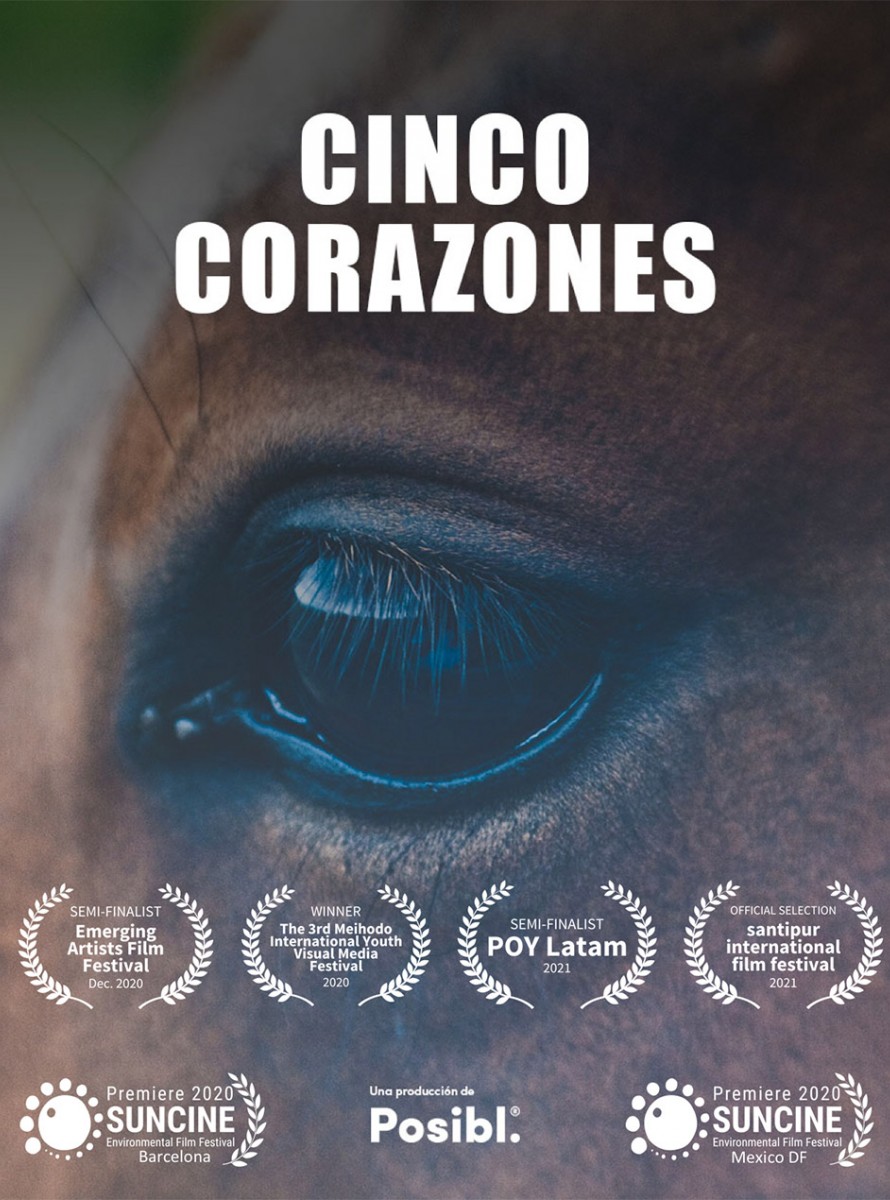 Argentina currently exports 60% of all horse meat consumed globally. However, the consumption of horse meat is prohibited in Argentina itself and no horses are bred for this purpose in the country. So, with 200,000 horses being slaughtered each year for export to the European Union, where exactly is this meat coming from?

“Cinco Corazones” reveals the grim reality behind the lives of Argentinian horses. These animals suffer many forms of abuse from the moment they are born, only to end their lives being slaughtered for export to the main consuming countries in Europe. The film exposes cultural and sporting practices, political collusion and shady business dealings, which severely harm the health of these animals and constitute animal welfare violations.

From the well-known director and producer Martin Parlato and narrated by renowned actress and animal rights defender Liz Solari; the film seeks to draw attention to the stark reality of horse meat export from Argentina to Europe and to help put an end to the cruel practices involved. 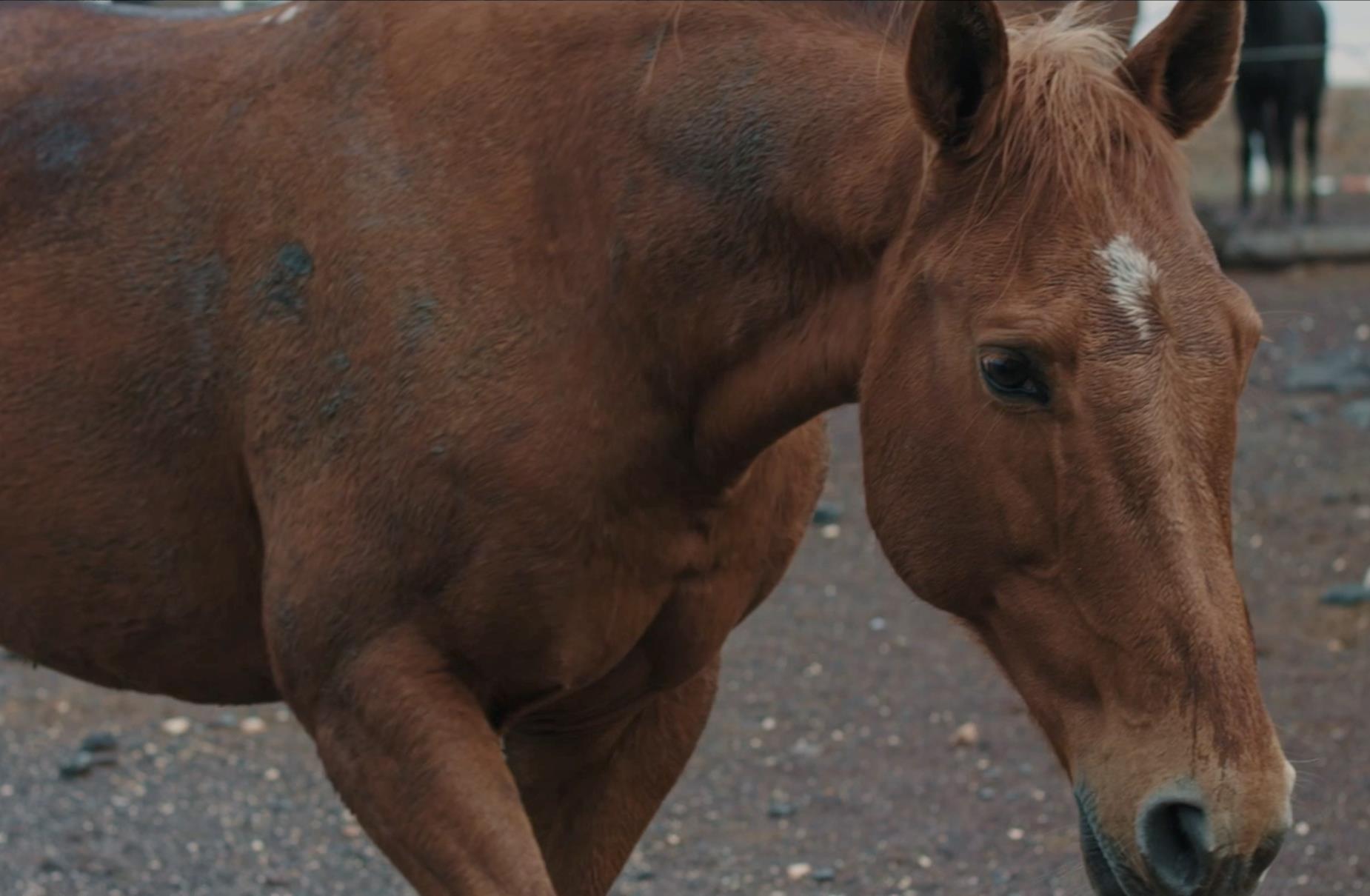 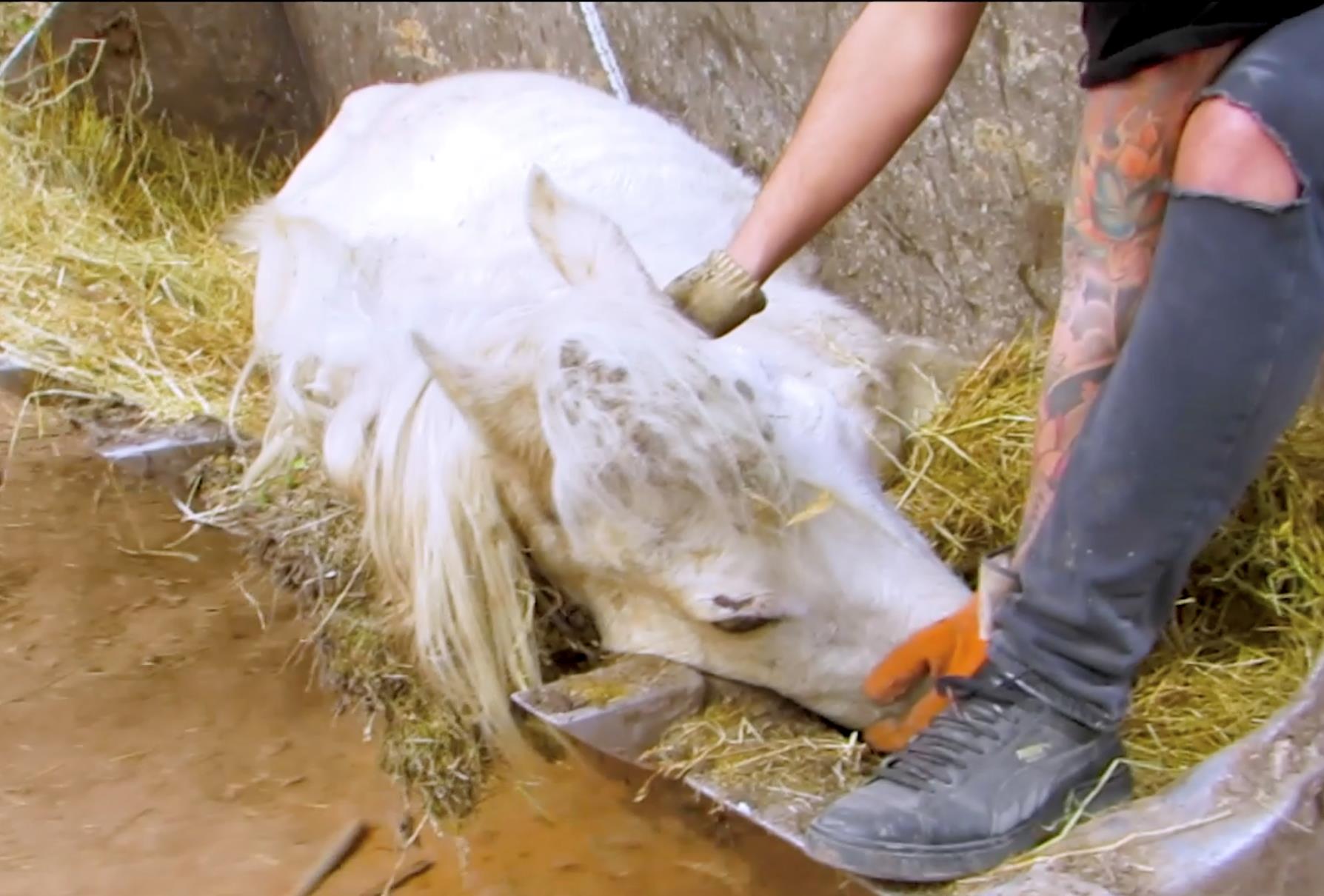 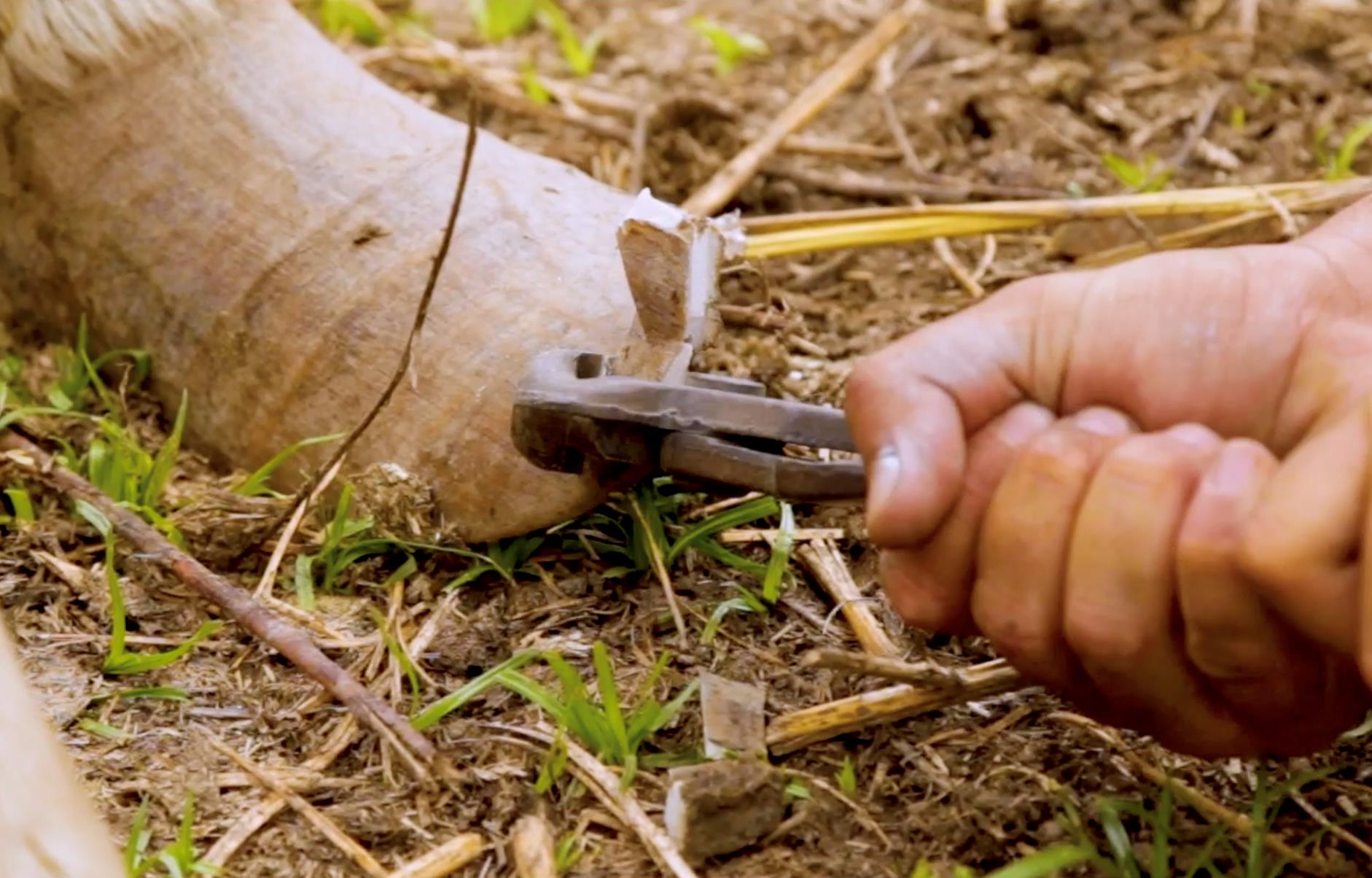 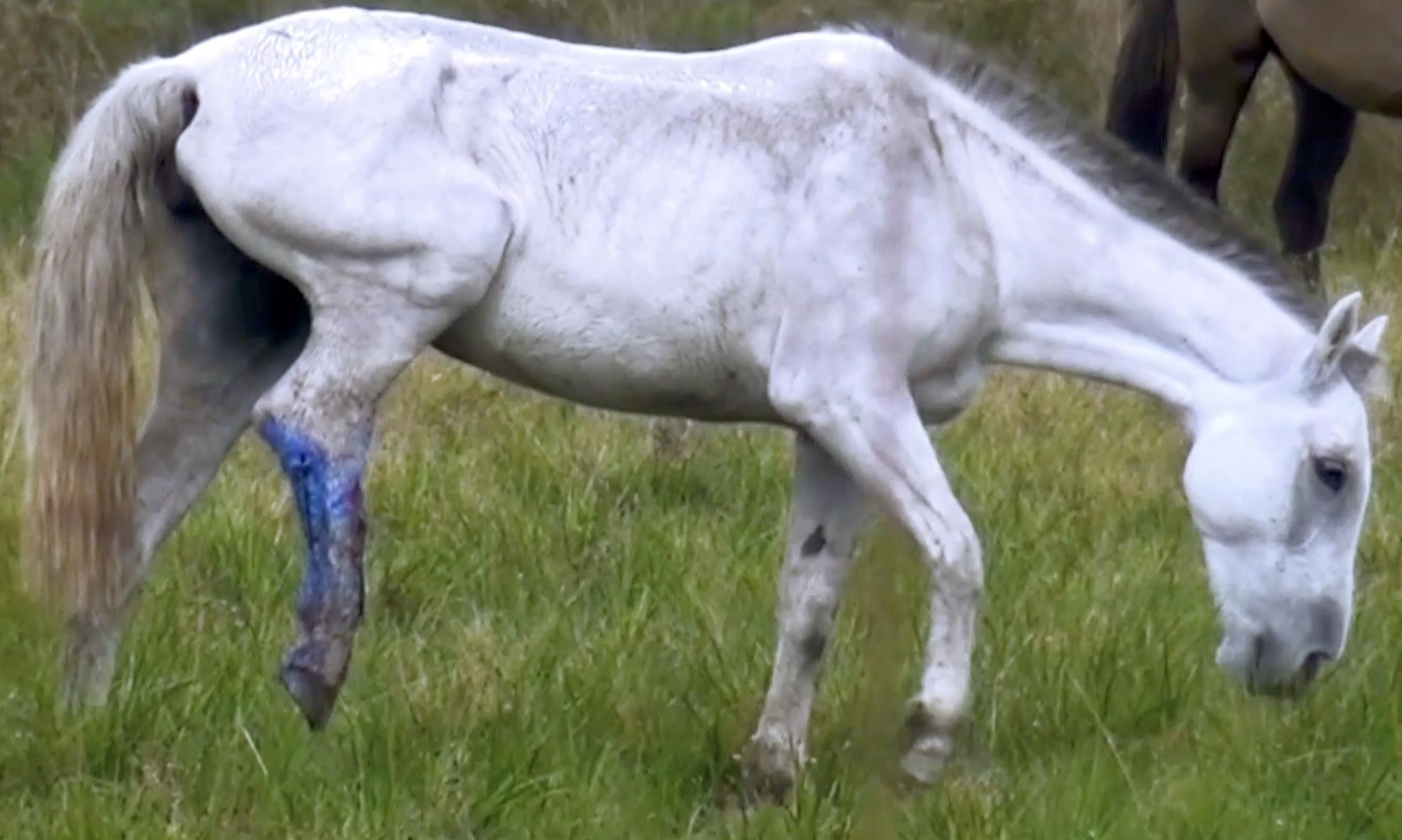 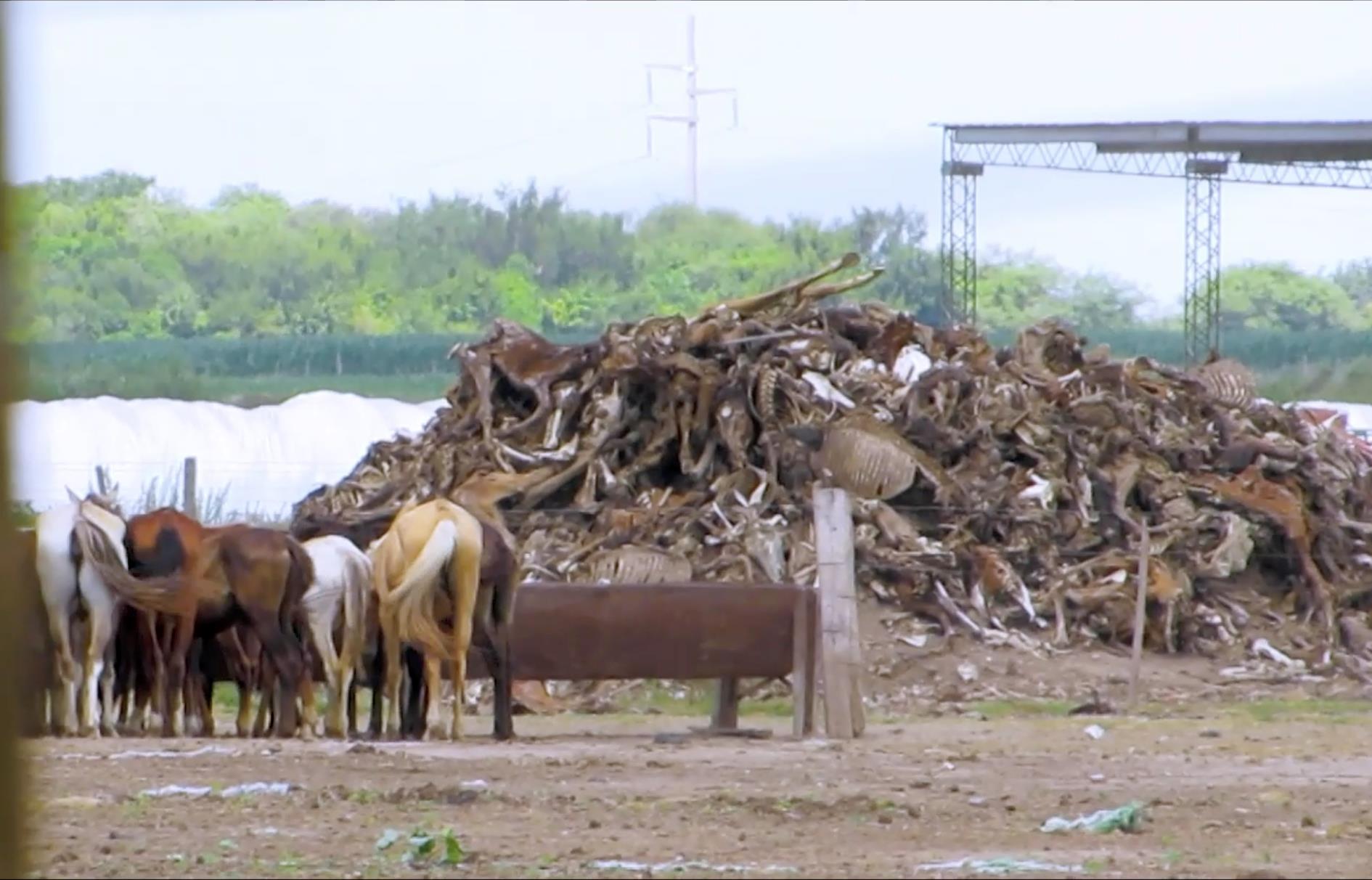 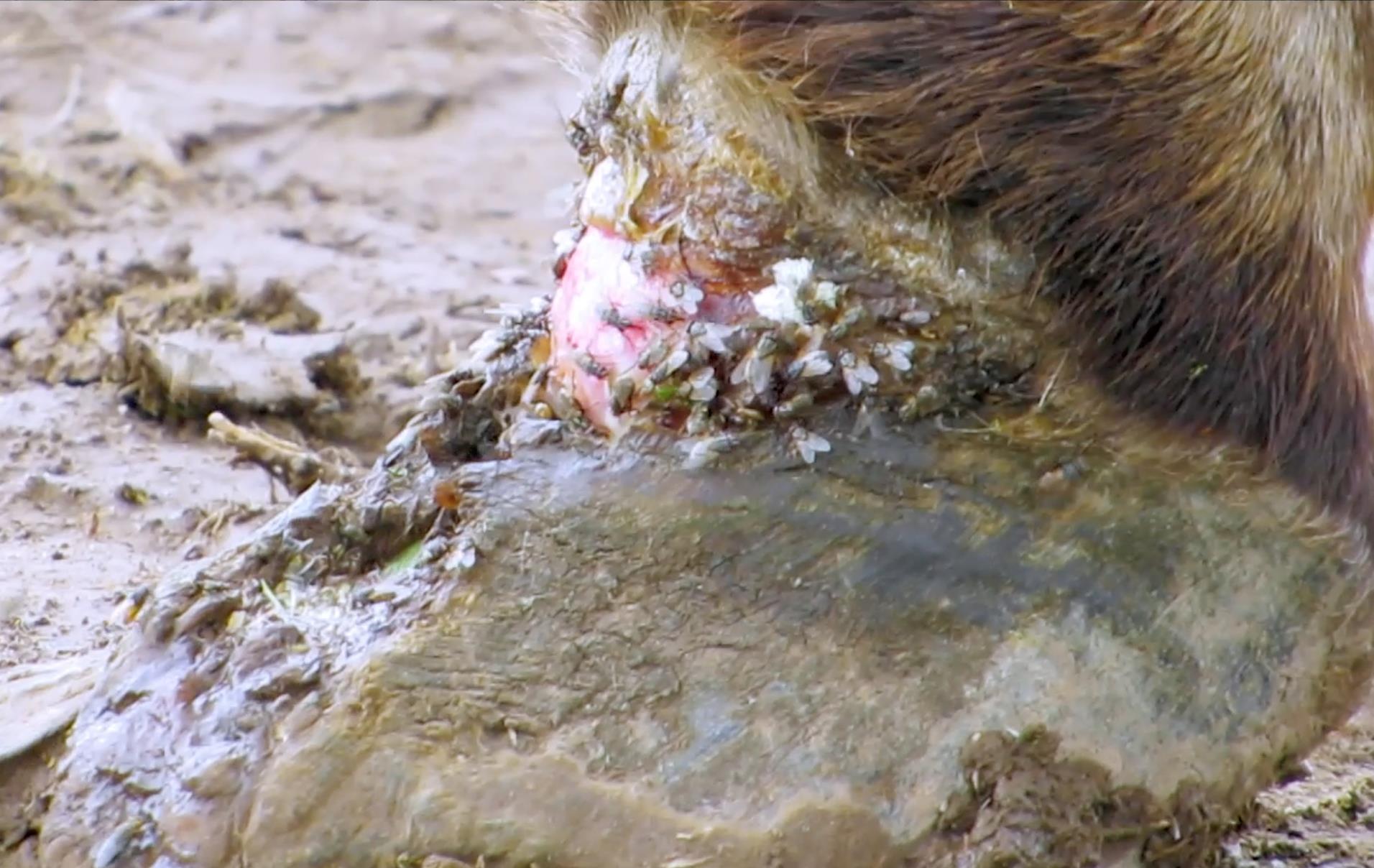 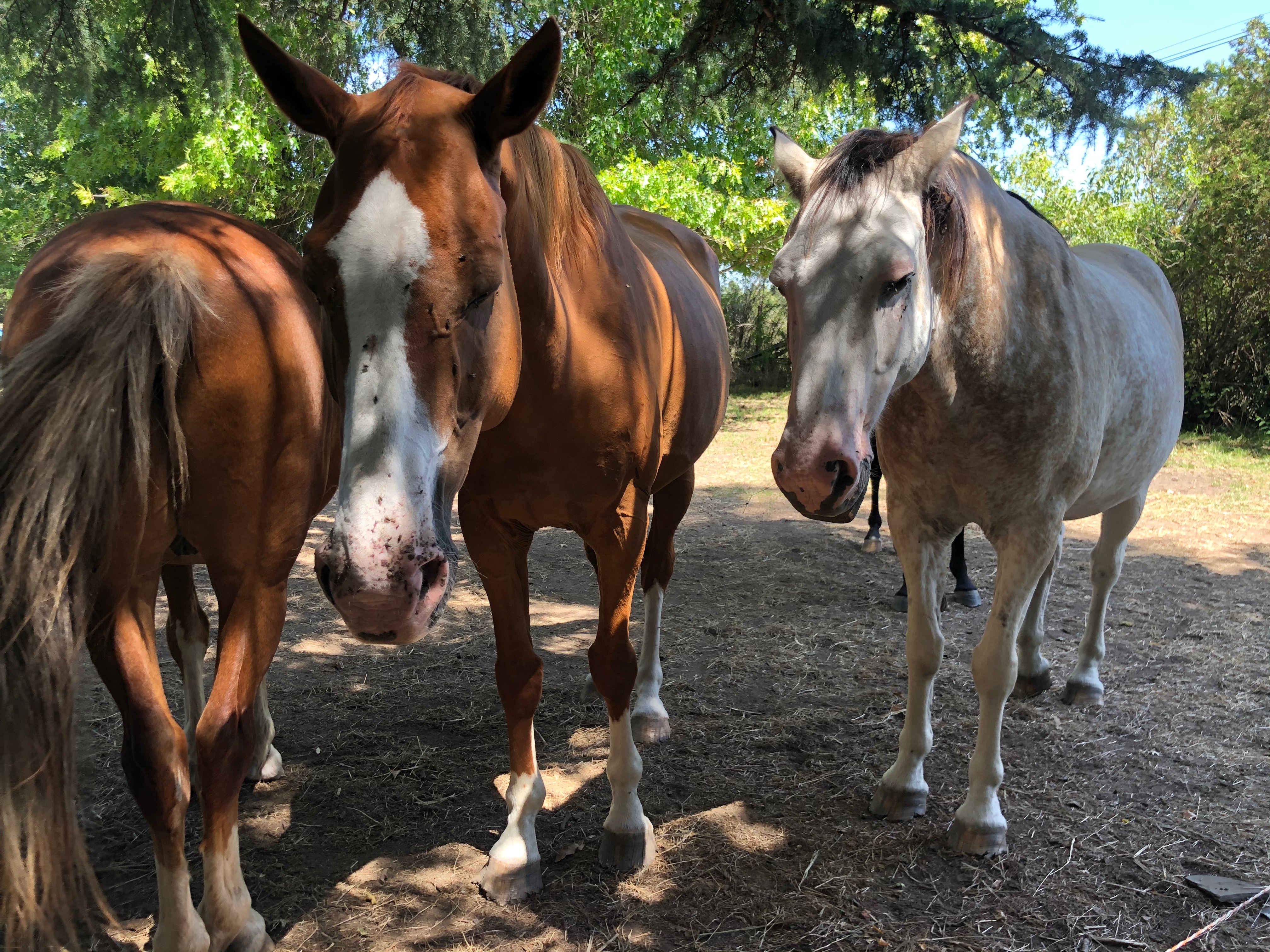 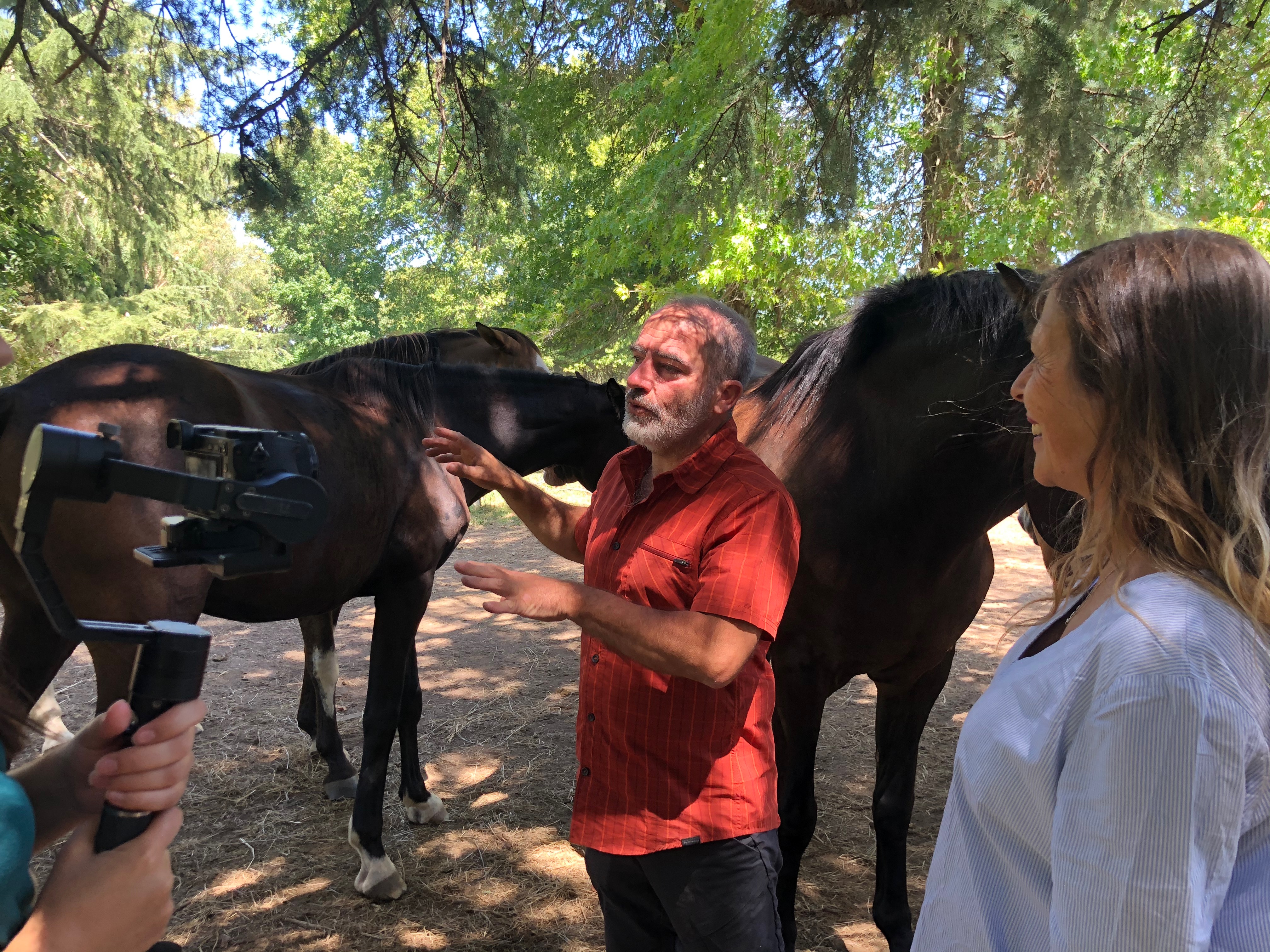 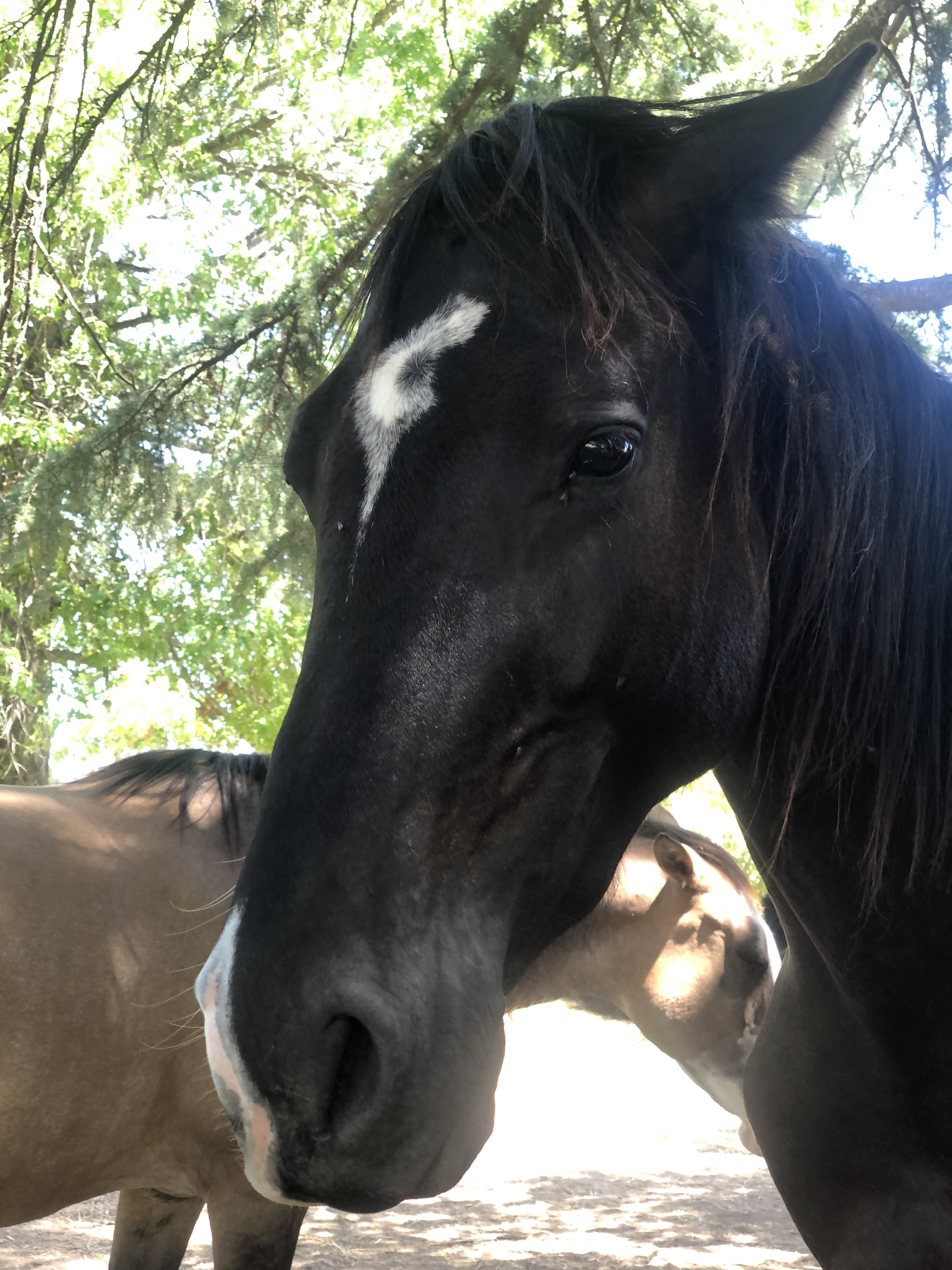 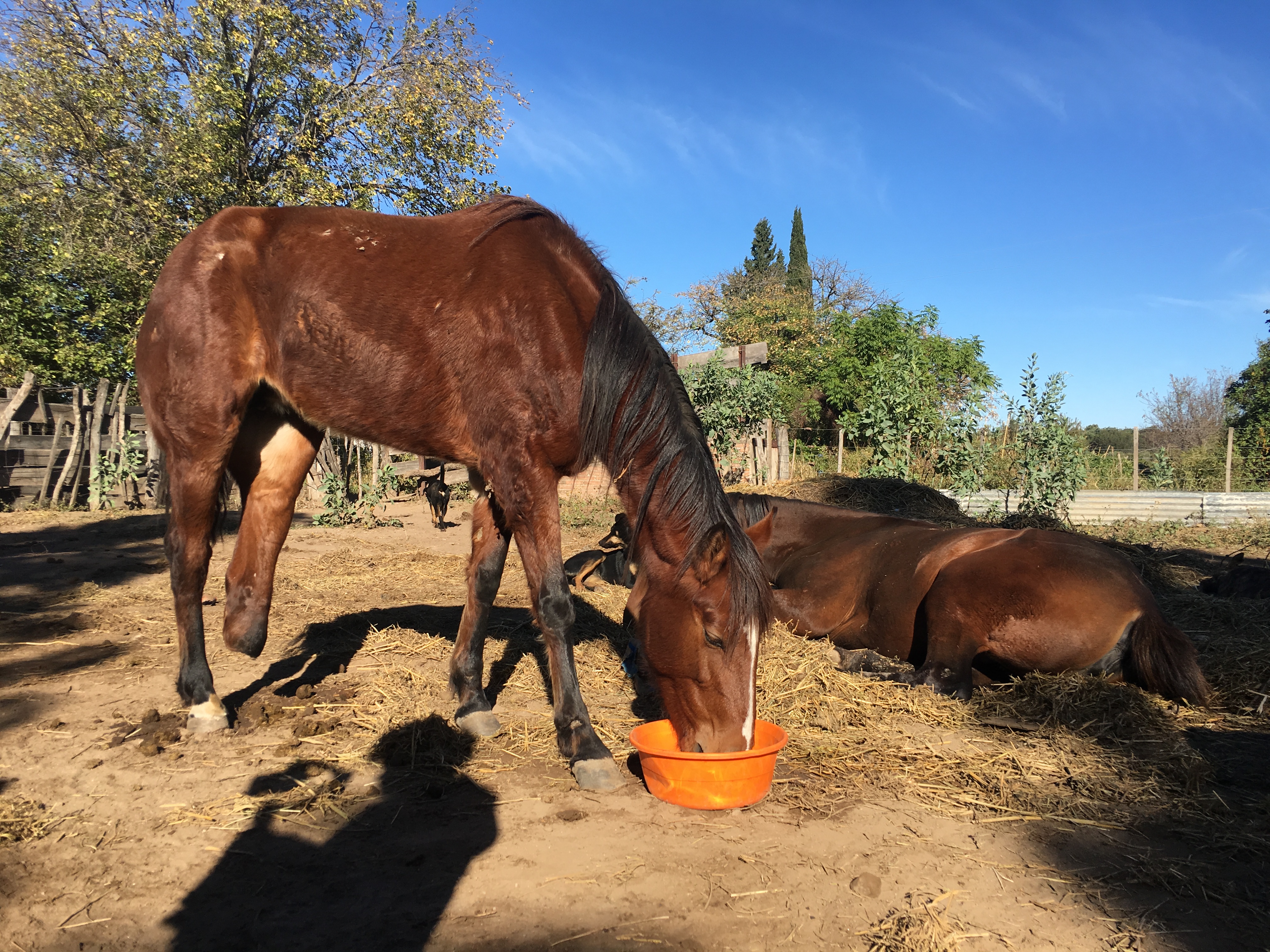 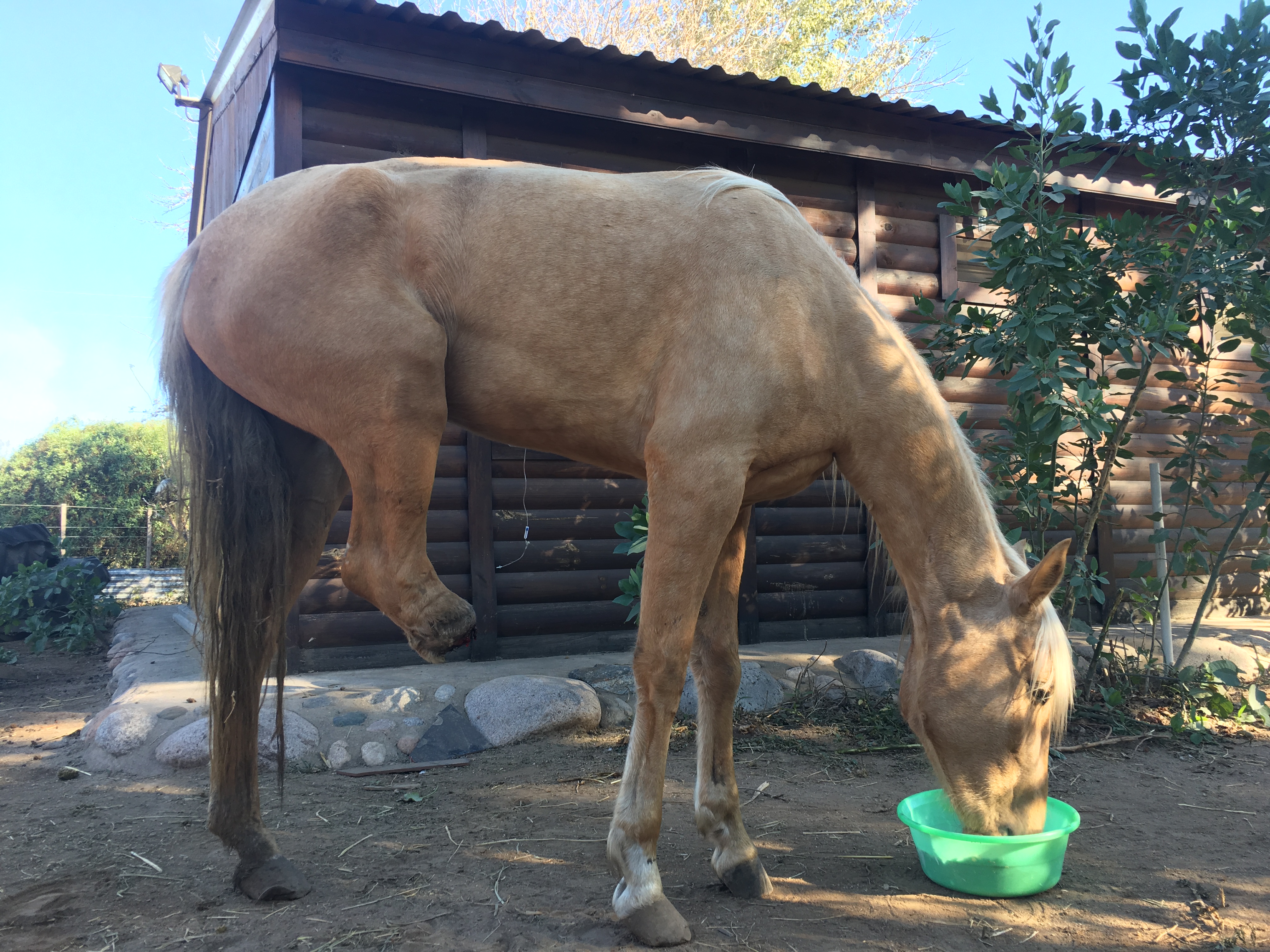 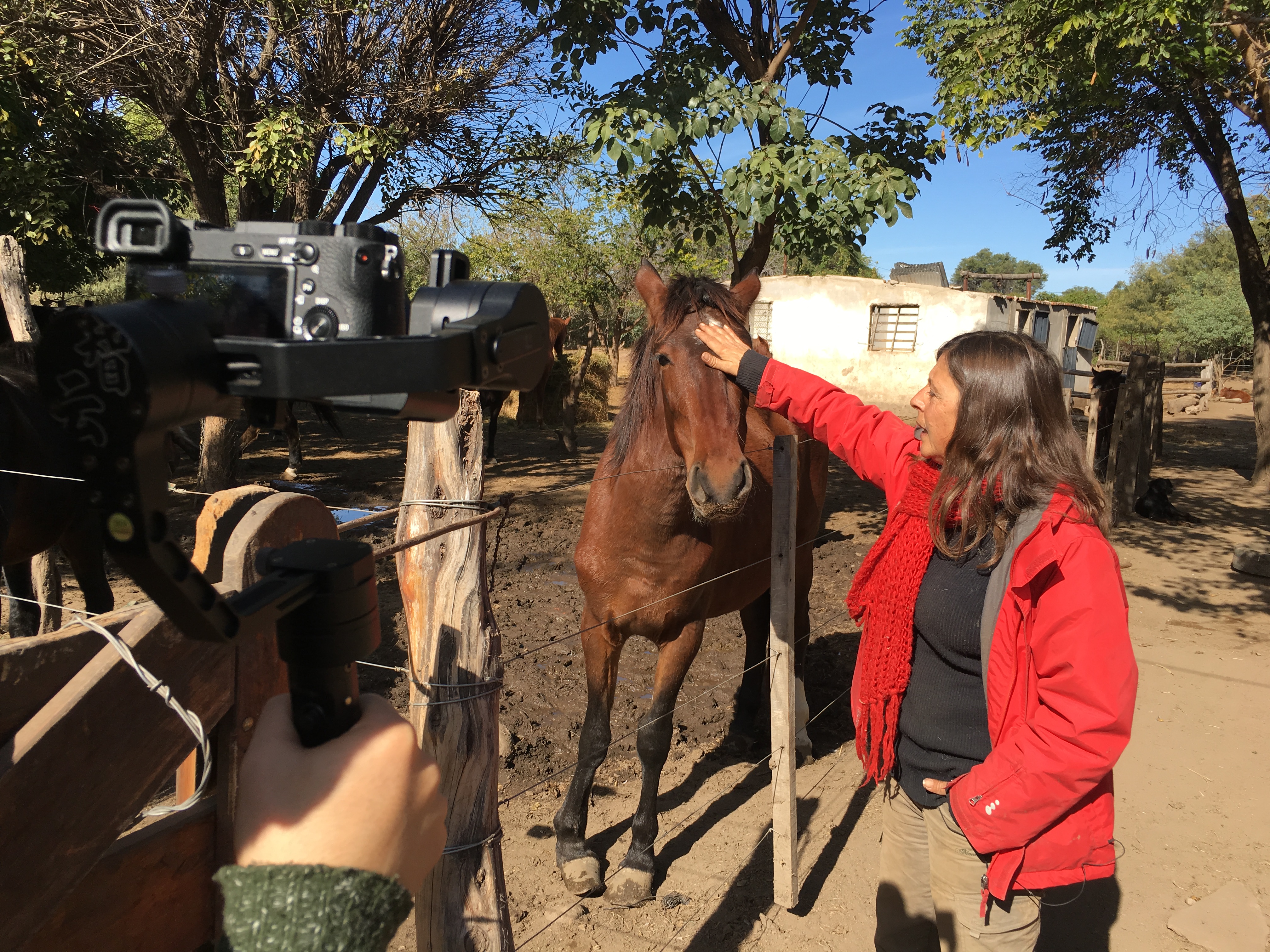 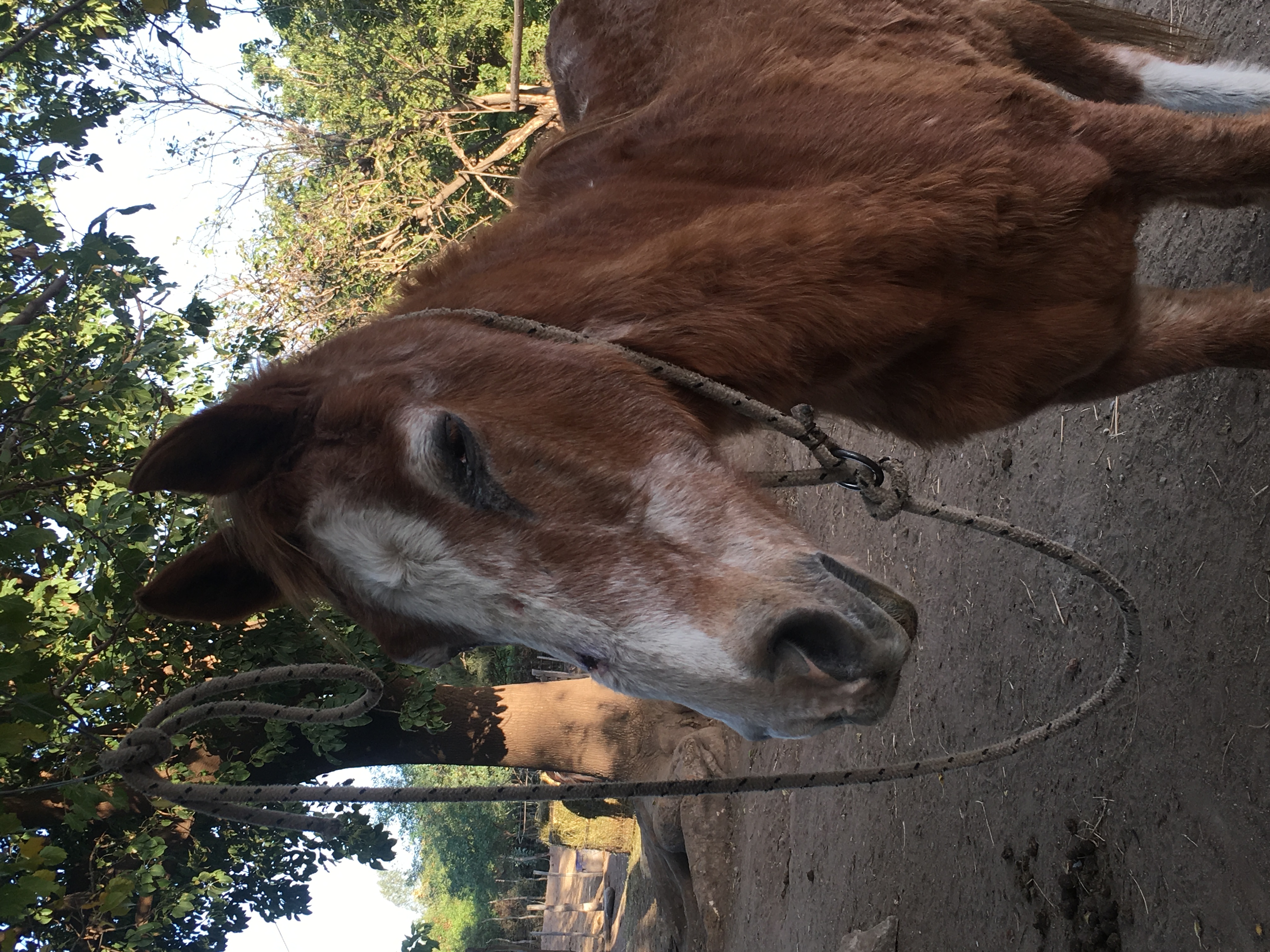 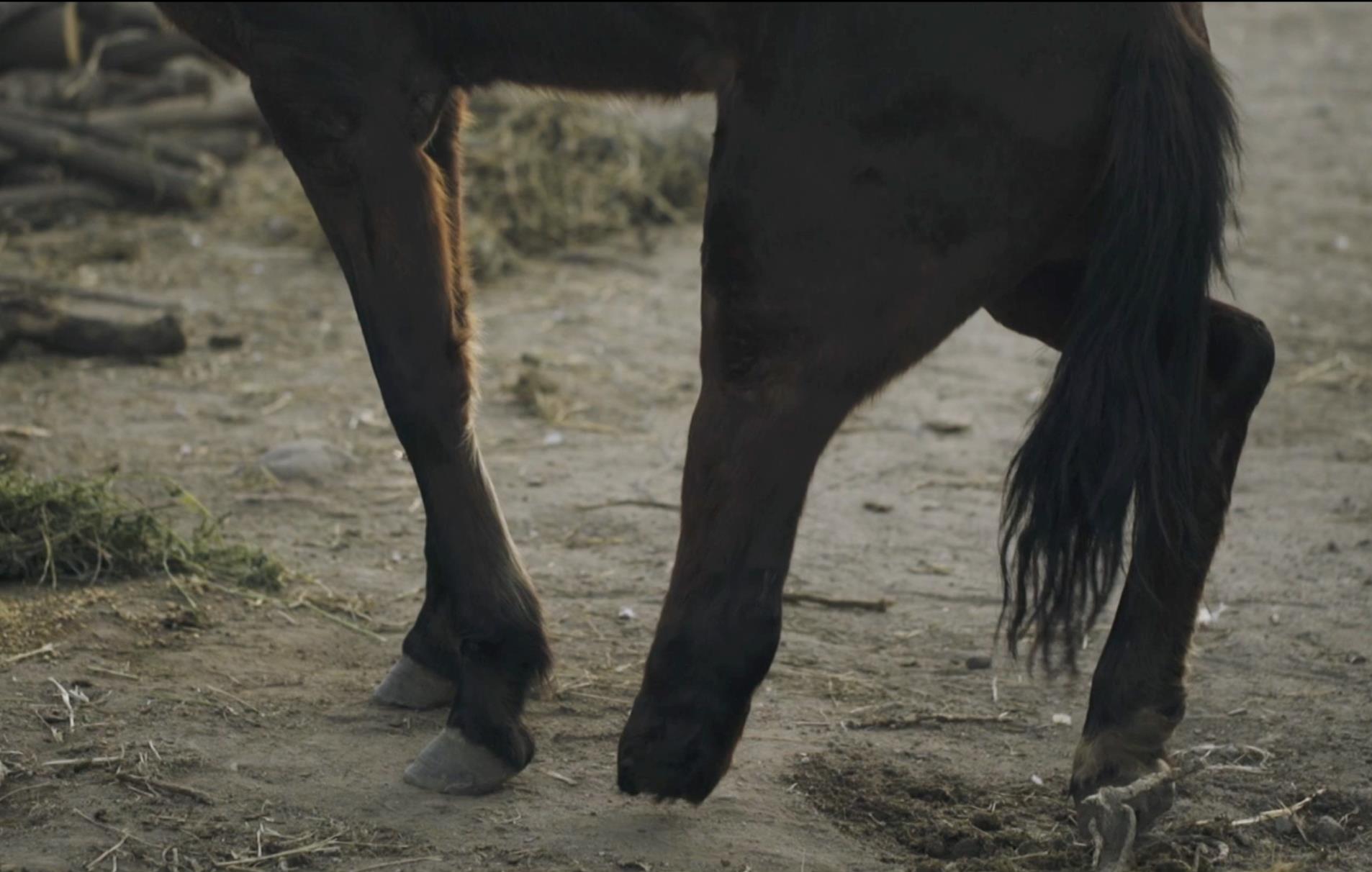 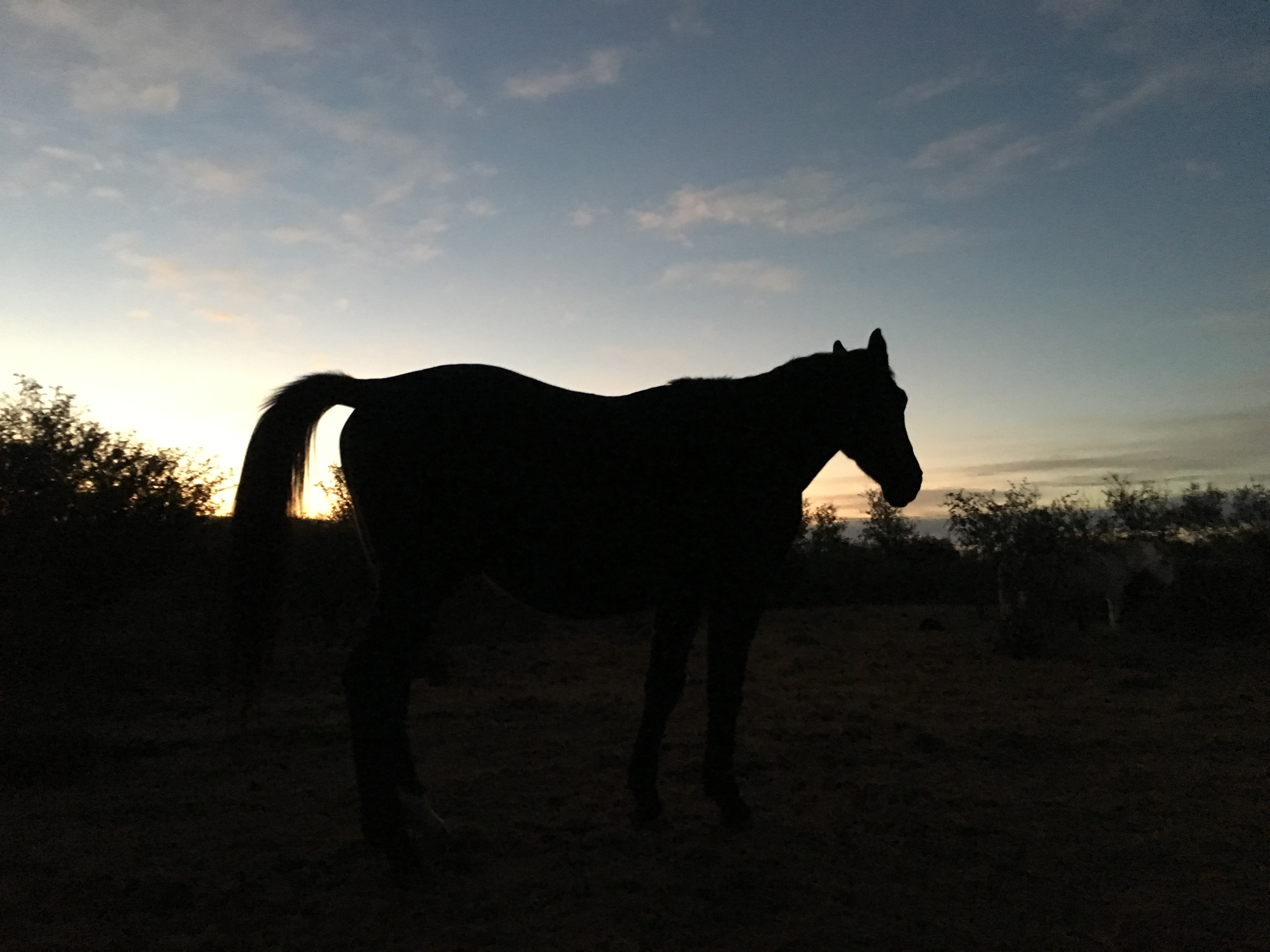 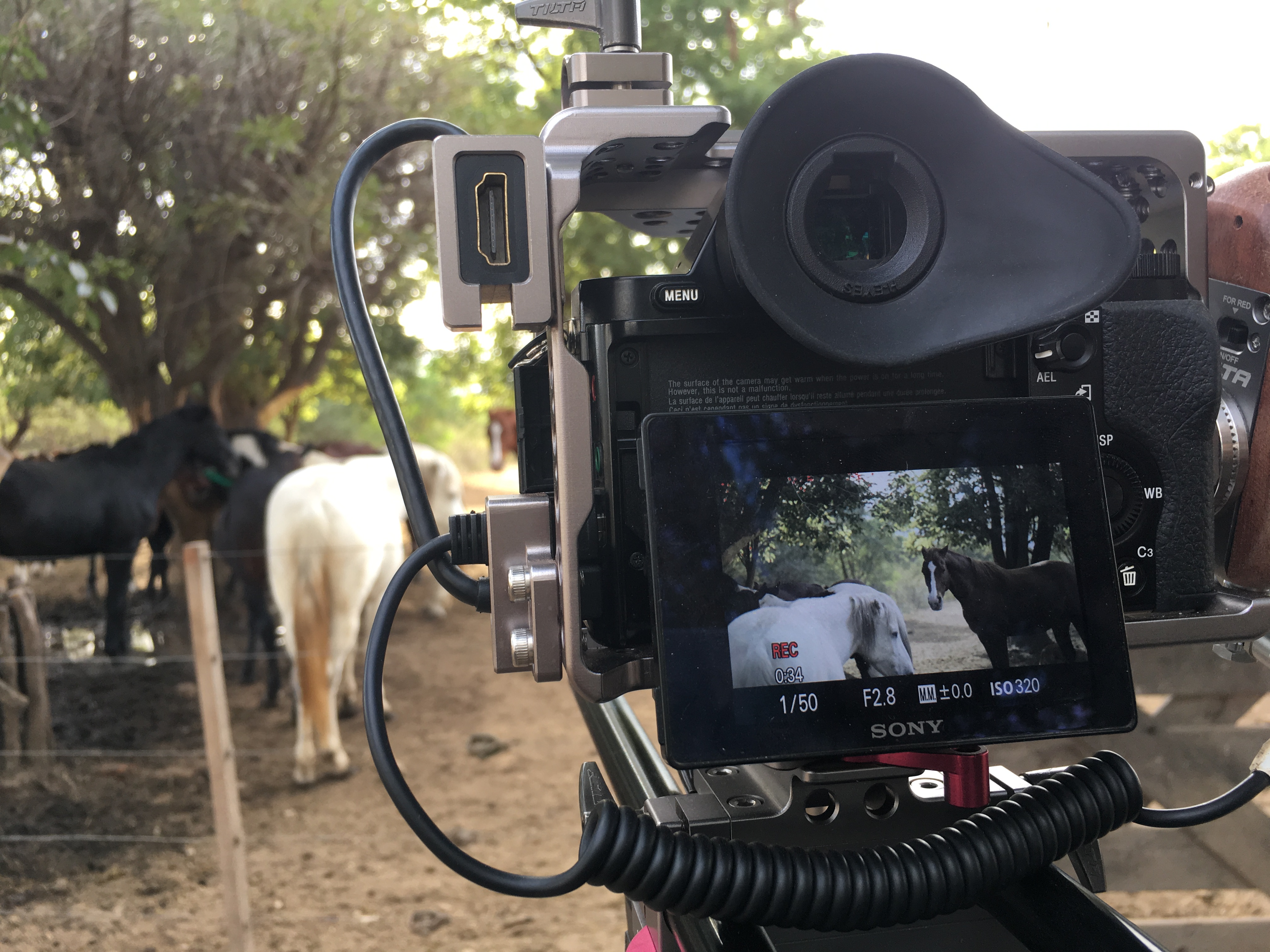 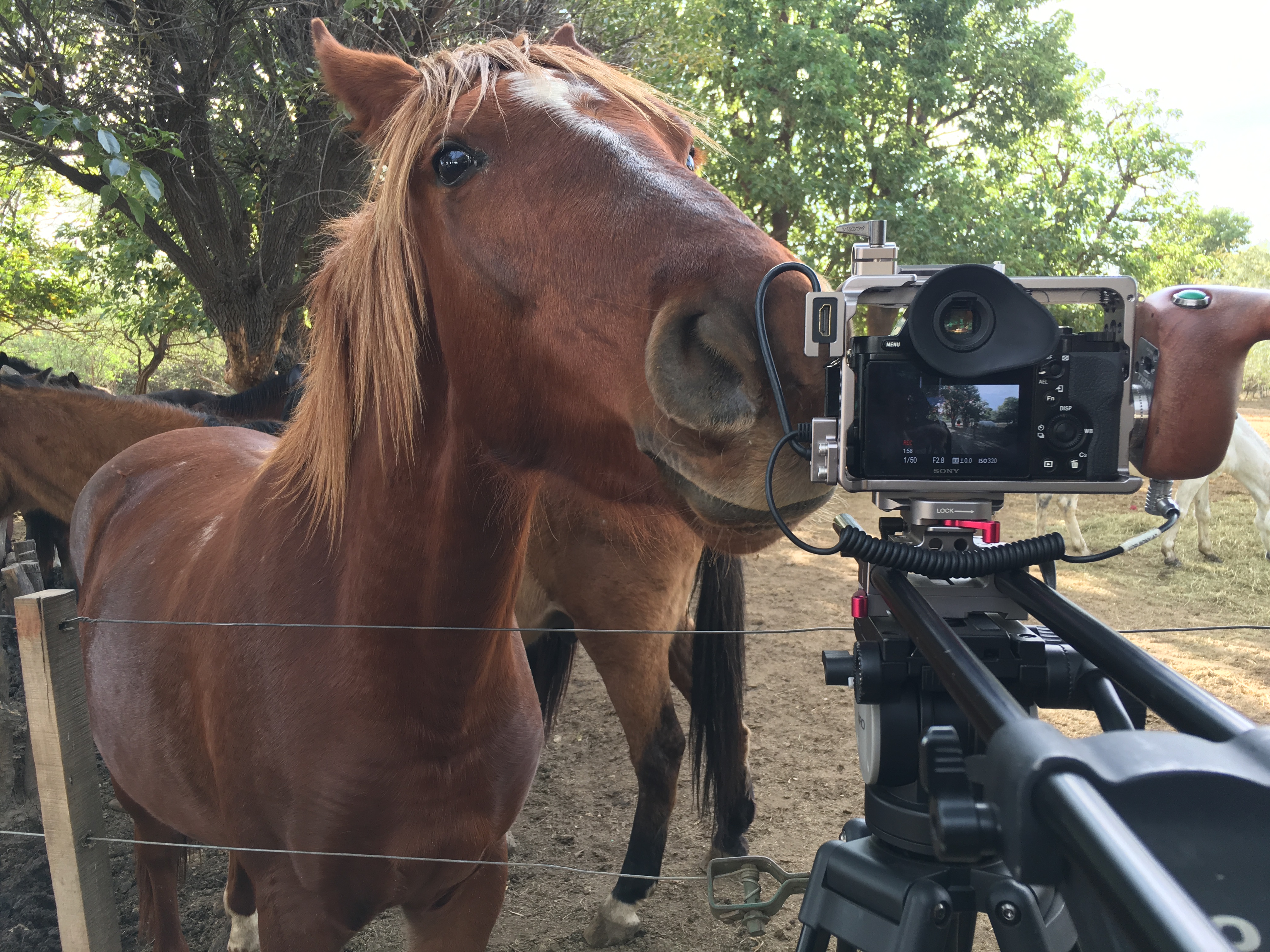 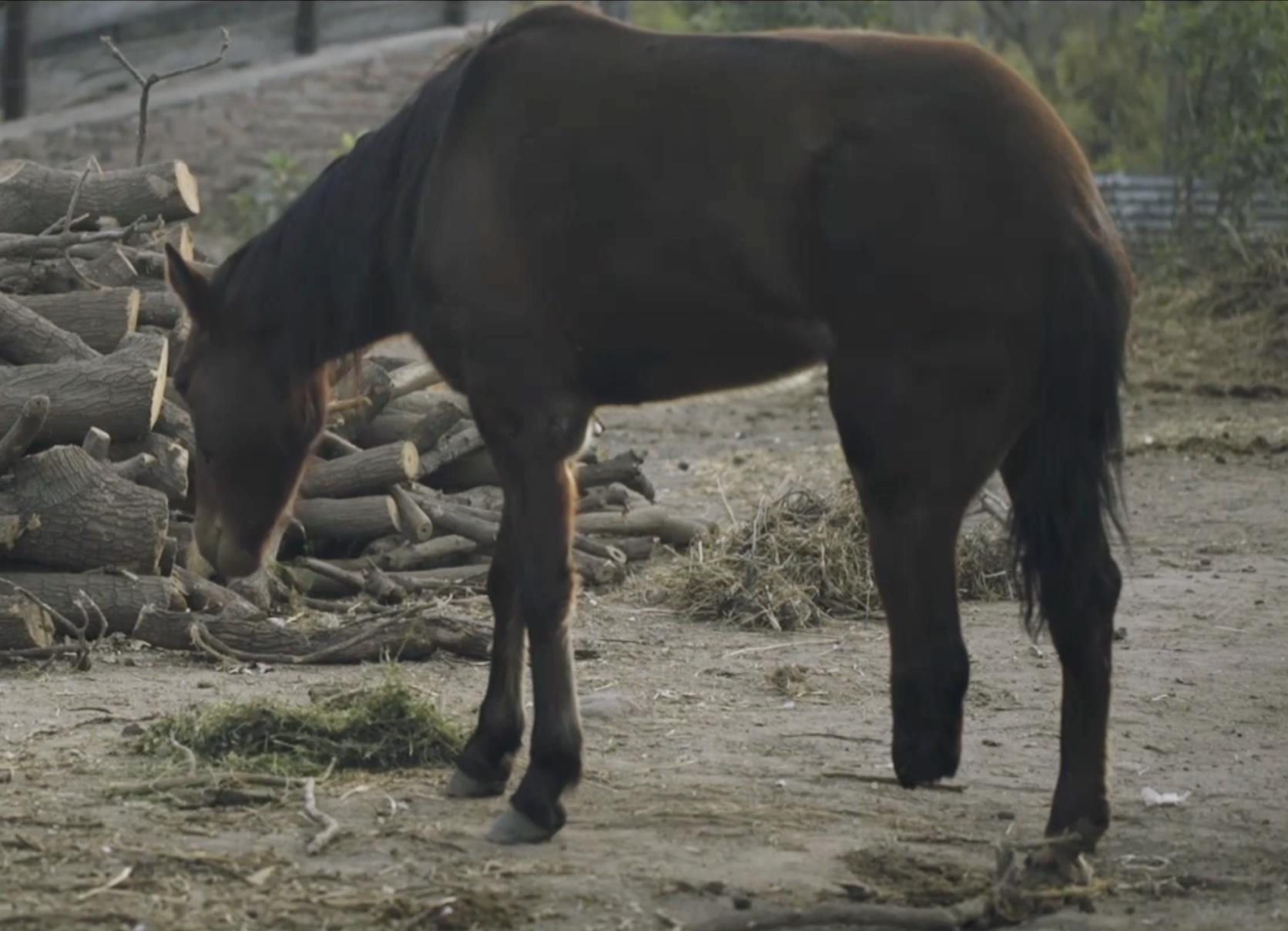 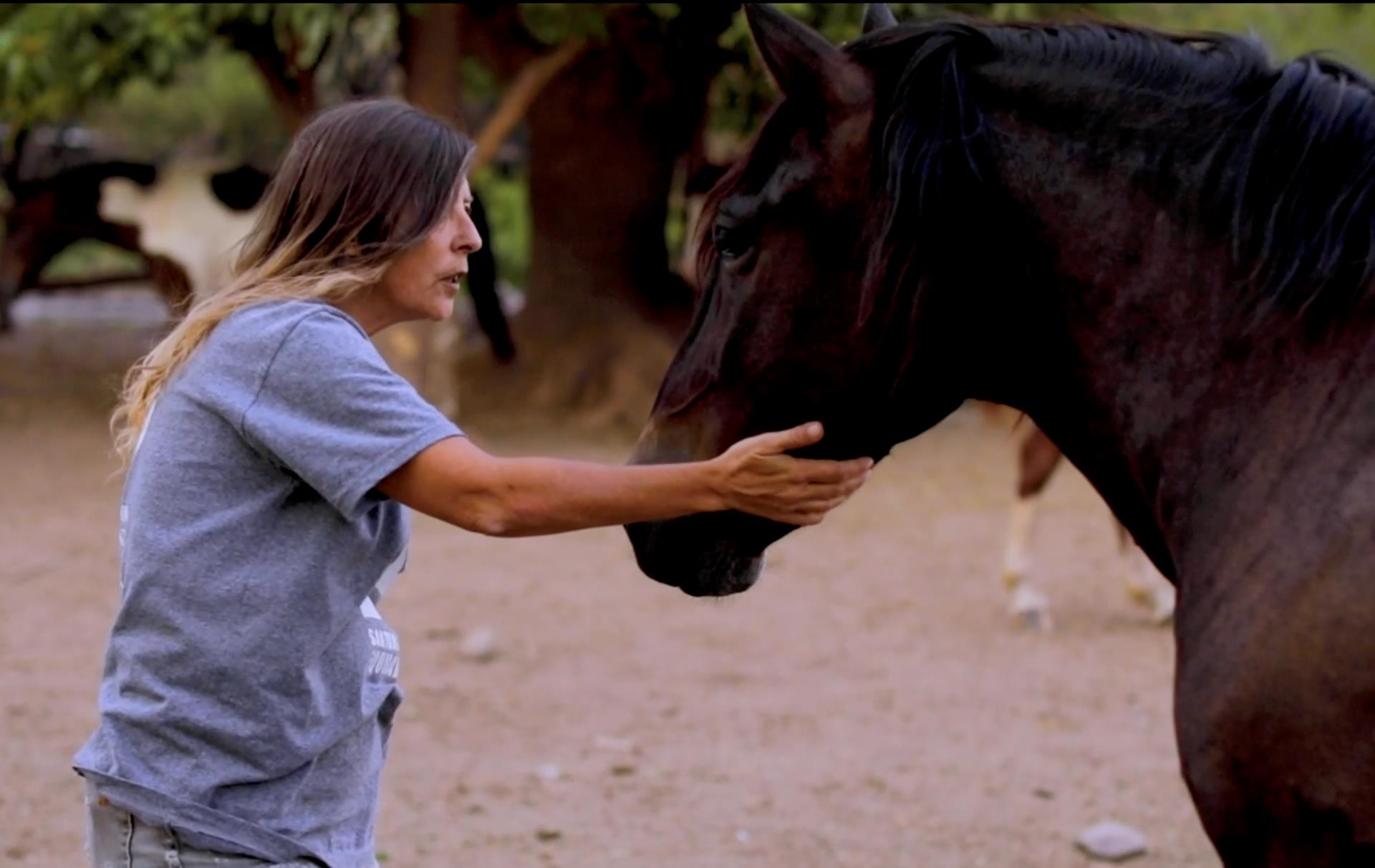 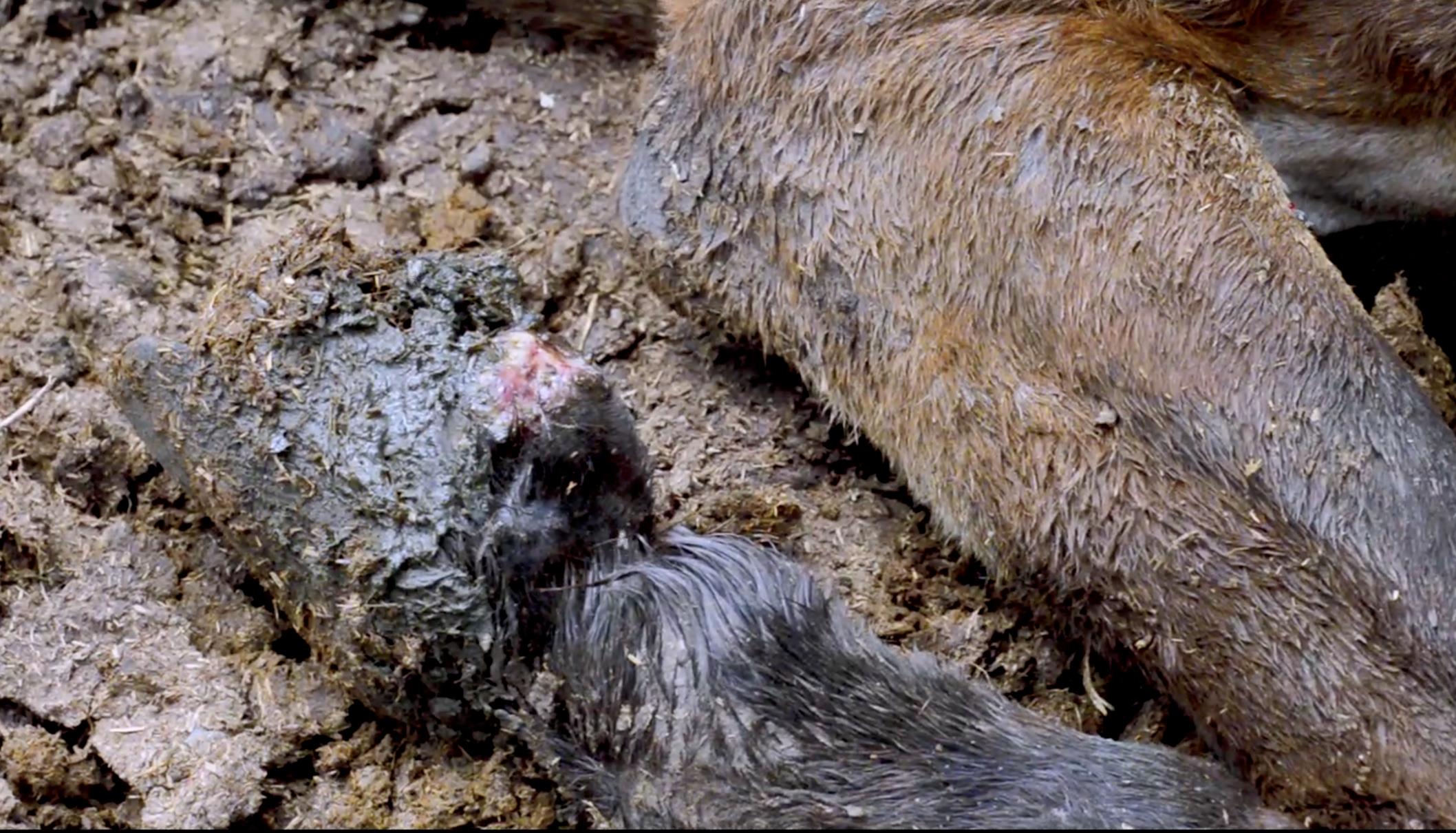 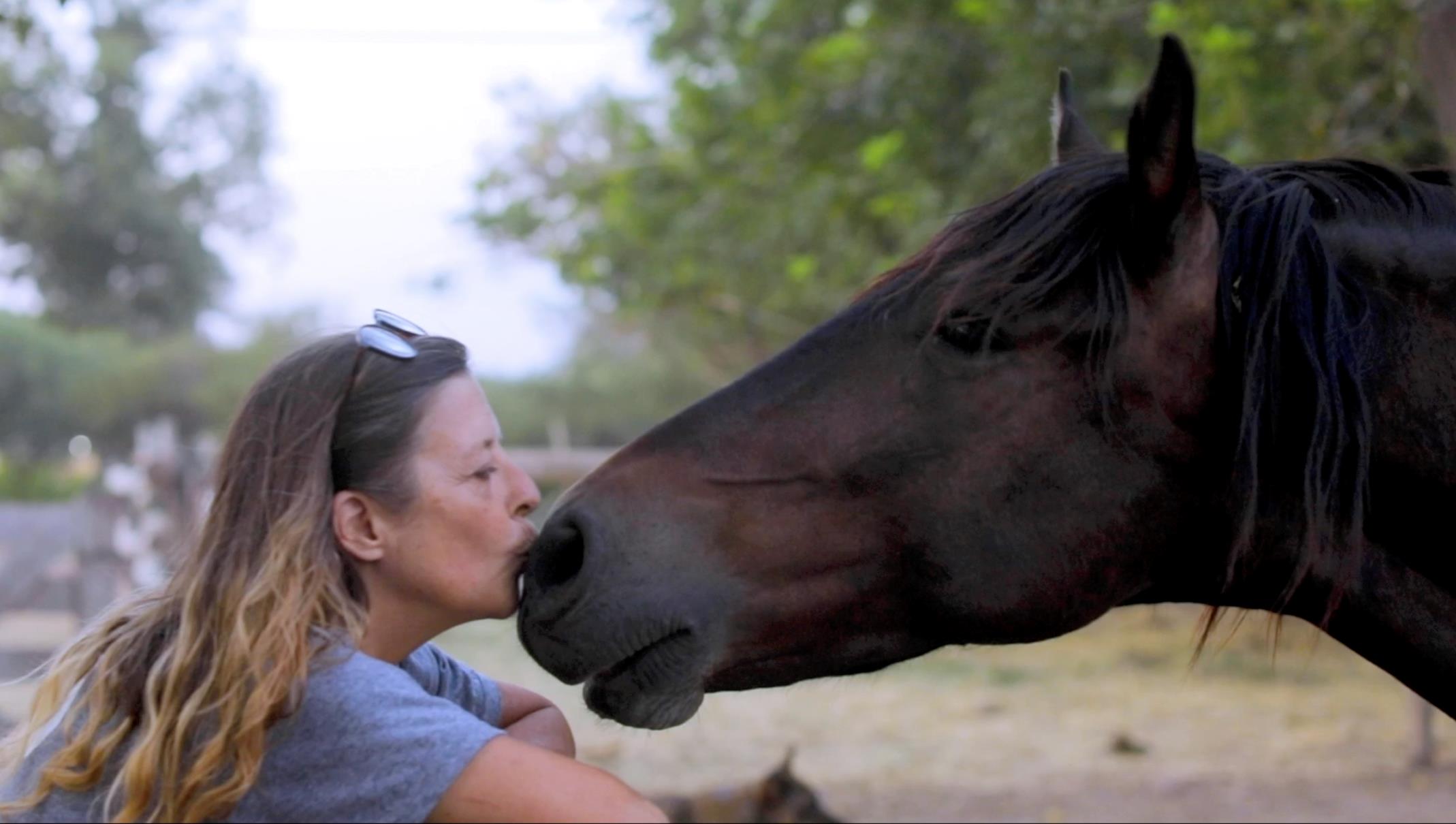 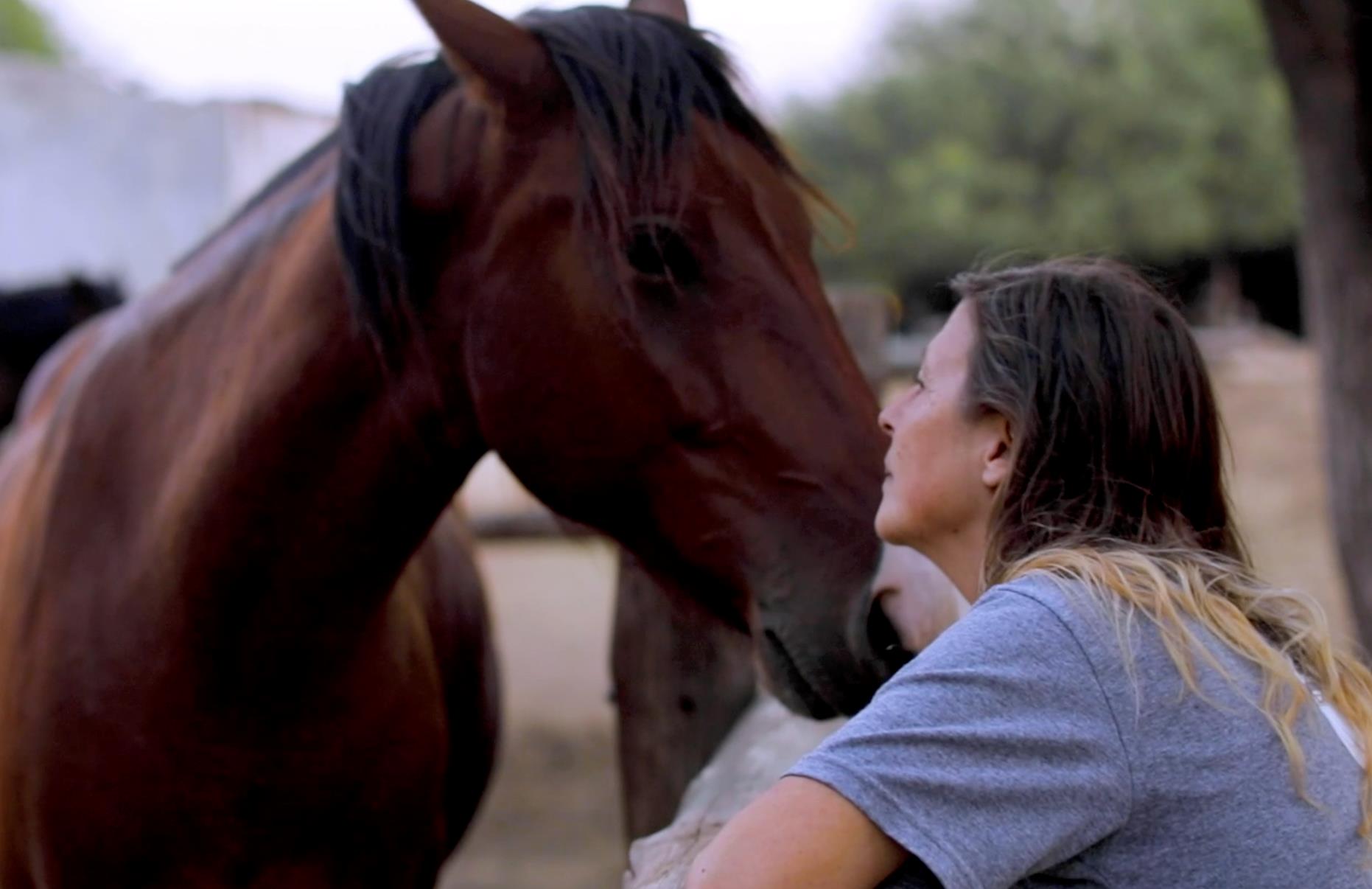 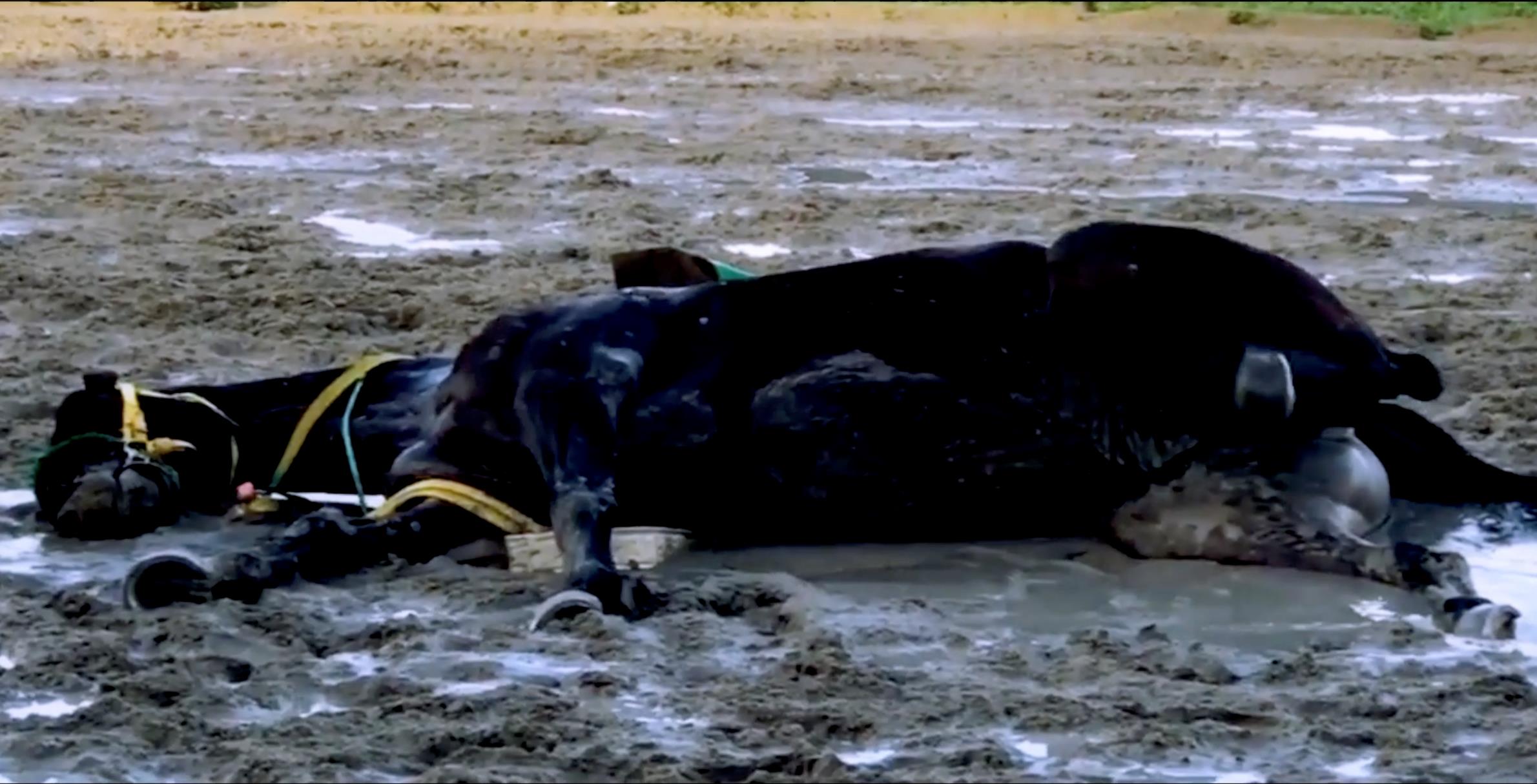 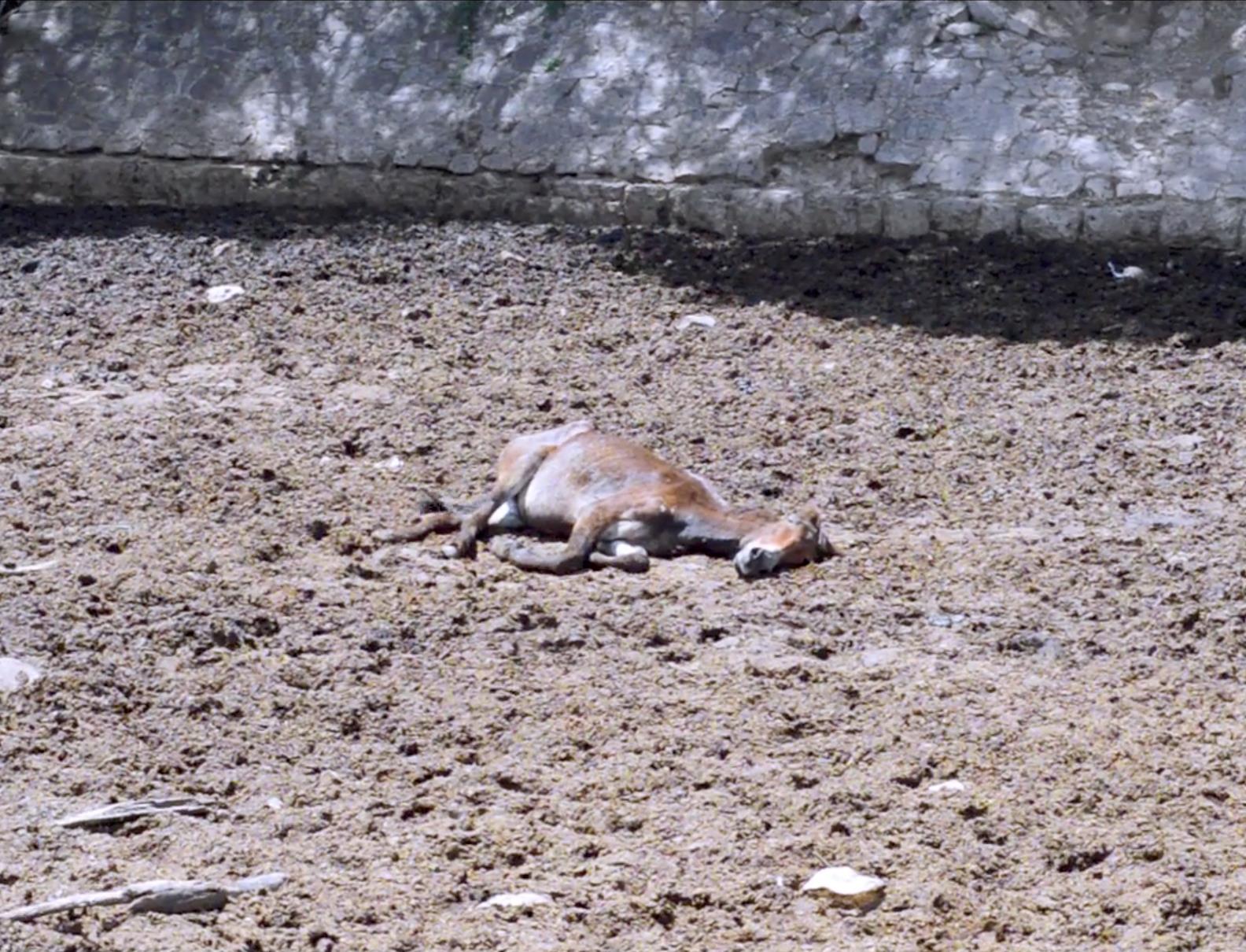