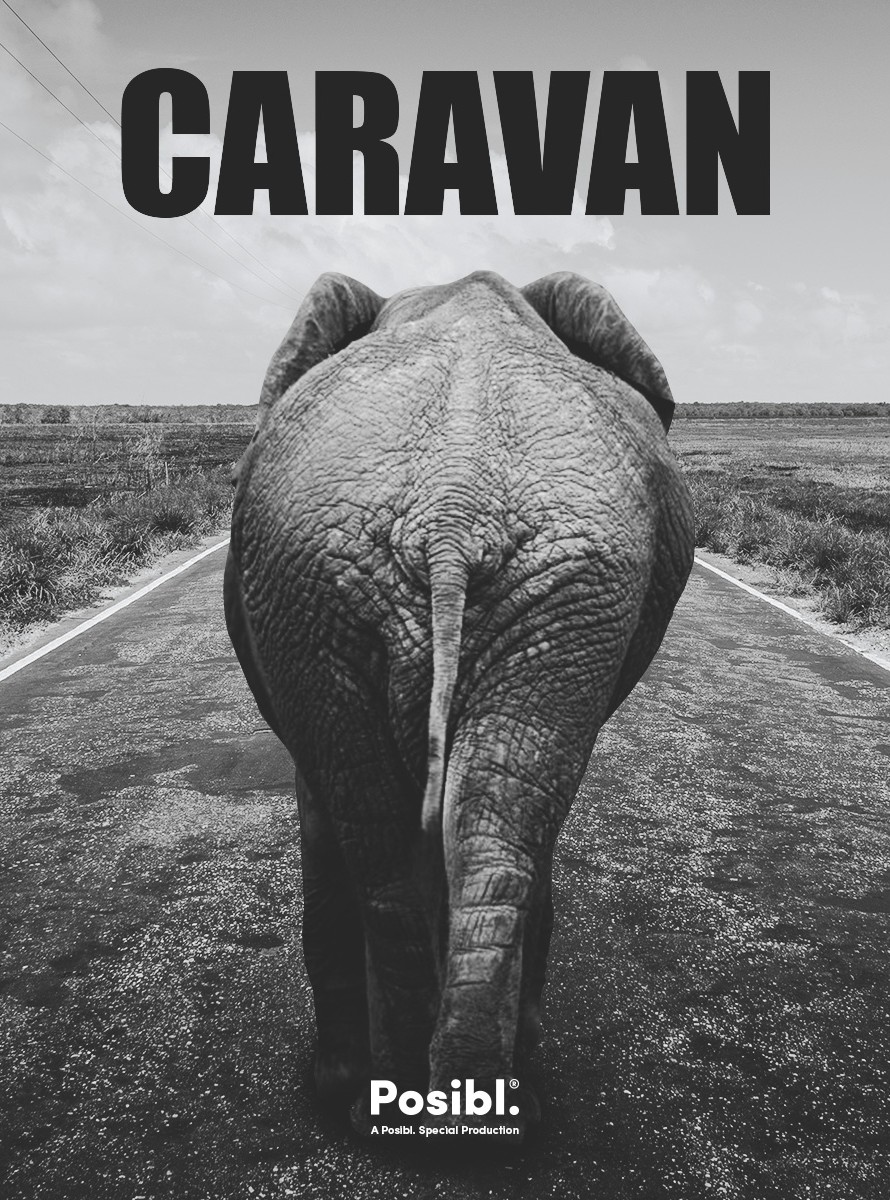 An elephant torn from her family, ill and locked up for half a century; an industry that is reluctant to cease to exist; economic and political interests that ruined her life; and a society that has changed forever.

Caravan is the story of the elephant Pelusa and the historic journey that will make her the first elephant in South America to cross two countries.

Risking her life to touch another elephant for the first time, Pelusa´s caravan will undoubtedly set a precedent that will not only leave the business of elephants in captivity mortally wounded, but will open the possibility for 10 other elephants that are in captivity today in Argentina and more than 40 in the region.

With a unique and exclusive access to its characters, this documentary seeks answers to concrete questions that speak of humanity in this decade: What justifies captivity during a lifetime of a species? Does the fact that the existence of wild animals in zoos continue to be legal makes it an ethical attraction? Is it possible to reconvert zoos into a conservation space?

Today is unknown if Pelusa will survive or not to this bureaucratic stage necessary for it transfer, but if survives it will be the one who can value wether the road traveled was worth or not.

Pelusa the elephant has been held in captivity for 50 years. This is how activists are trying to free her from the zoo | Video Dailymotion

After 50 years of solitude, elephant prepped for release in a sanctuary | Free Press

Join your voice and help us to liberate the 50 elephants living in captivity in LatinAmerica, by signing this petition or donating to the cause.