Startup is growing lab made meat in space

Israel's Aleph Farms is producing meat that is out-of-this-world. 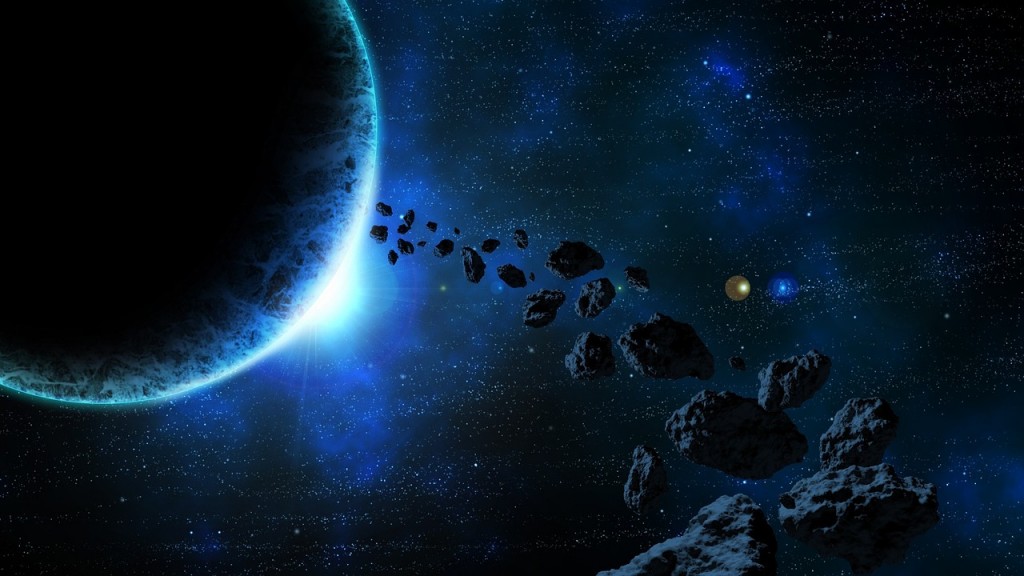 This meat is so good, that you can say it is out-of-this world. And it literally is! That’s because Aleph Farms is now producing its slaughter free meat in space.

Why space? The company said that it is taking: "one small step for man and one giant leap for mankind," by showing that meat can be produced sustainably without using land and water resources by producing their lab grown meat on the International Space Station.

“In space, we don’t have 10,000 or 15,000 liters of water available to produce one kilogram of beef,” said Didier Toubia, co-founder and CEO of Aleph Farms, in a press release.

The Rehovet, Israel based startup was founded in 2017 by Toubia and Professor Shulamit Levenberg of the Technion-Israel Institute of Technology in Haifa as part of a collaboration between the food tech incubator The Kitchen and the Technion.

Aleph Farms production of its lab made beef steaks is made from a method using cells that mimics meat production in a cow’s body but under controlled conditions. The company says that it uses a combination of six unique technologies including an animal-free growth medium in bio-reactor tanks. The first prototype of the lab grown and 3D bioprinted beef was unveiled in December 2018.

The experiment on the space station is a collaboration between Aleph Farms, Russian with 3D Bioprinting Solutions – a company that develops implementations of 3D bio-printing technologies –, US Meal Source Technologies, and US Finless Foods.

"This joint experiment marks a significant first step toward achieving our vision to ensure food security for generations to come, while preserving our natural resources” said Toubia.

Showing that the meat can be cultivated in space, essentially proves that sustainable meat can be grown anywhere and this is important as we approach the UN’s estimate of almost 10 billion people on earth to feed by 2050. Land and water use will be at a premium and alternative protein sources to conventional meat production will have to be found.

"The mission of providing access to high-quality nutrition anytime, anywhere in a sustainable way is an increasing challenge for all humans," Jonathan Berger, CEO of The Kitchen said in the press release. "On Earth or up above, we count on innovators like Aleph Farms to take the initiative to provide solutions to some of the world's most pressing problems, such as the climate crisis."

Aleph Farms is not the only start-up working on producing an affordable slaughter-free meat alternative. The Dutch company Mosa Meat unveiled its first lab made hamburger according to No Camels. The $330,000 cost of the burger made it very impractical but the company has recently raised over $8 million to scale the project.

Another start-up is Israeli- based Future Meat Technologies whose mission according to No Camels is looking to transform global meat production. The company’s technology was based on the research of Professor Yaakov Nahmias from the Hebrew University of Jerusalem. The company raised $2.2 million in funding in May 2019 from the venture capital side of Tyson Foods.

Other companies are working on alternative plant based proteins. Proteins are being made from kelp, mushrooms, and even a company making protein out of thin air. IKEA has rolled out vegan meatballs and many US restaurants are serving vegan fare.

All of these solutions regarding sustainable production of proteins using cutting edge technology like creating meat on the space station will have to be used to feed our hungry world. With creative solutions like Aleph Farms what was once thought as an impossible dream is now a reality.