Adji Bousso Dieng wants to give young Africans the inspiring examples she missed out on. 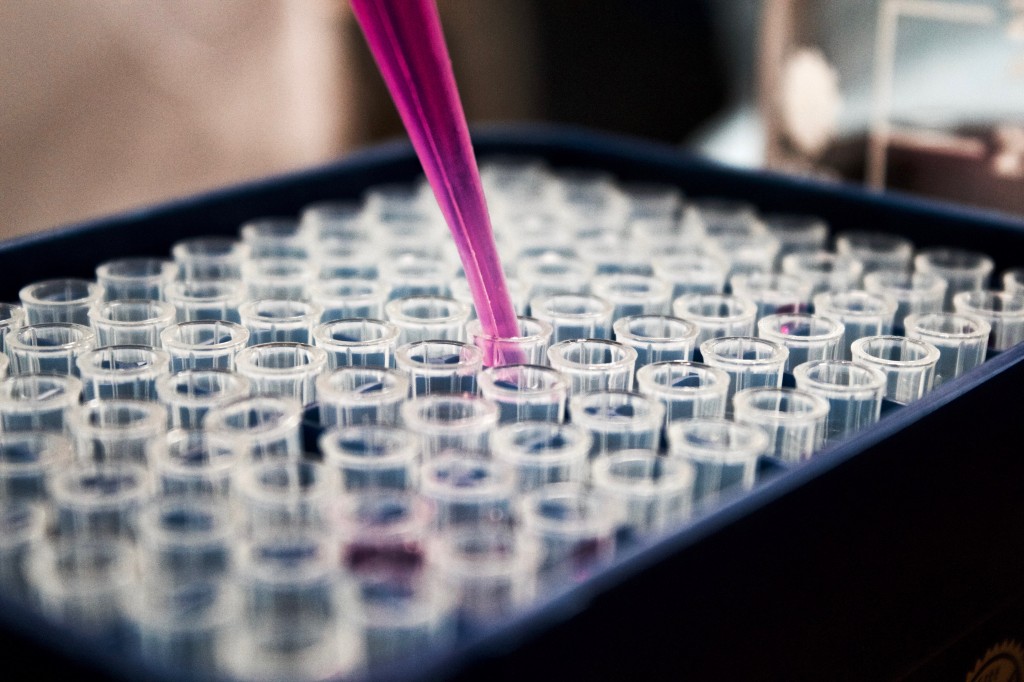 Photo by Louis Reed on Unsplash

Growing up in a trading town in Senegal, Adji Bousso Dieng loved school and had a particular talent for maths. But with a dearth of career role models, she had no idea which path to follow.

Some two decades later and a research scientist working on artificial intelligence at Google, Dieng wants to give young Africans the inspiring examples she missed out on.

"I didn't have a career role model to look up to and say, 'oh I want to be this'," said Dieng, who recently earned a PhD in statistics and will next year become the first Black female faculty member at Princeton University's School of Engineering and Applied Science.

"It was not obvious to stay in school, in the context in Senegal where you're supposed to get married," she said.

This month, Dieng launched a website called "The Africa I Know", which features profiles of successful African professionals working in fields such as science, technology, and engineering.

Speaking by phone from her home in New York, Dieng said her mother had taught her to value education. The family business was selling fabric, and neither of her parents finished school.

"My father was polygamous, and so he had three wives which is very common in Senegal," Dieng told the Thomson Reuters Foundation. "My mom was the only one who sent her kids to school."

Dieng went to the public school in Kaolack, a large town in the peanut-farming region of Senegal, where schools follow the French curriculum as a legacy of colonial rule.

Computer science, which Dieng will teach at Princeton, was not something she knew about as a teenager.

Her school had one room with old computers in it, and the instruction consisted of teachers saying "type this sentence" into Microsoft Word.

But the quality of education in other subjects was high, she said.

At the end of high school she was chosen to represent Senegal at an excellence camp for girls' education in Burkina Faso, part of a programme founded by the Malian astrophysicist and former Prime Minister Cheick Modibo Diarra.

From there, she won a scholarship to attend engineering school in France.

"It was really exciting," Dieng said. "I went from Kaolack to Paris."

But her dream had always been to move to the United States, and after learning English she went on to pursue higher degrees at some of the top US universities — Cornell and then Columbia University in New York.

The idea for "The Africa I Know" took shape during the COVID-19 pandemic, Dieng said.

"Everyone was like, 'it's going to be very bad in Africa'. I've found myself educating people and saying this is not true, we are doing well, Africans are capable," she said. "There's this narrative that Africans need help. People don't get to see everything that I see."

The website, which launched on Sept. 1, is divided into three sections: inspire, inform, and educate.

The third section is dedicated to highlighting positive aspects of African history that are often overlooked.

"I took inspiration from, when I was growing up, what I would have wanted to see," Dieng said.

Now that she is setting precedents at Princeton — she will also be the first Black faculty member in the Computer Science Department — Dieng also hopes to encourage Black Americans and students of colour from any background in the field.

"I never had a Black lecturer since I left Senegal, so I really understand how they feel," she said. "I'll be making sure that I admit students from everywhere, that they see representation."