There are differences in the way English and Italian speakers are affected by dementia-related language problems, a small study suggests. 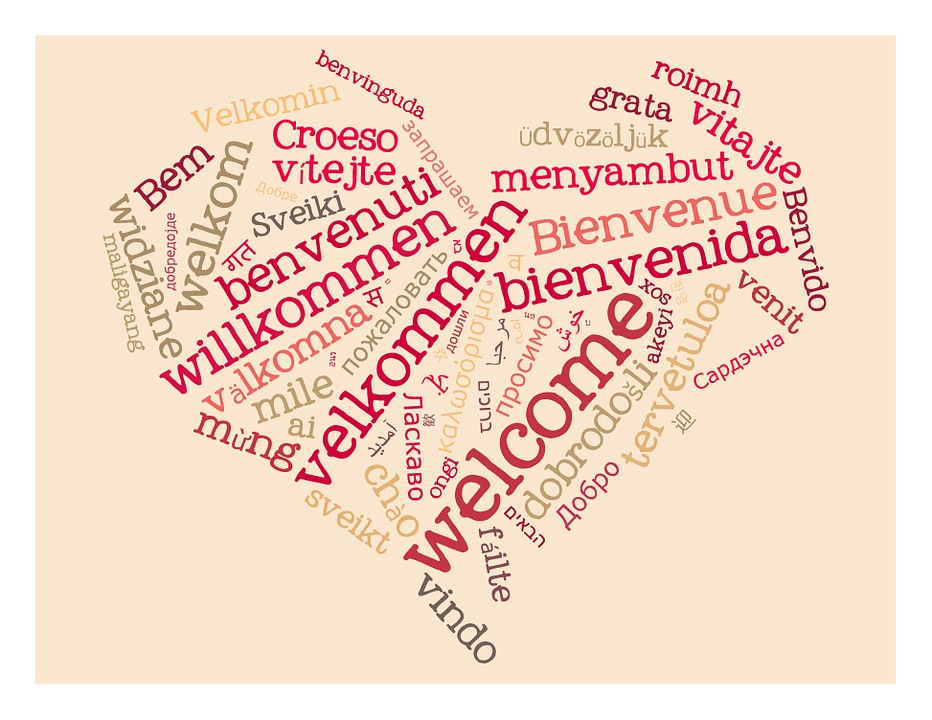 The findings could help ensure accurate diagnoses for people from different cultures, the researchers said.

Diagnostic criteria are often based on English-speaking patients.

In the University of California study of 20 English-speaking patients and 18 Italian-speaking patients, all had primary progressive aphasia - a neuro-degenerative disease which affects areas of the brain linked to language.

It is a feature of Alzheimer's disease and other dementia disorders.

Brain scans and tests showed similar levels of cognitive function in people in both language groups.

But when the researchers asked participants to complete a number of linguistic tests, they picked up obvious differences between the two groups in the challenges they faced.

"We think this is specifically because the consonant clusters that are so common in English pose a challenge for a degenerating speech-planning system," said study author Maria Luisa Gorno-Tempini, professor of neurology and psychiatry.

"In contrast, Italian is easier to pronounce, but has much more complex grammar, and this is how Italian speakers with [primary progressive aphasia] tend to run into trouble."

As a result, the English speakers tended to speak less while the Italian speakers had fewer pronunciation problems, but simplified what they did say.

English is a Germanic language while Italian is a Romance language, derived from Latin along with French, Spanish and Portuguese.

The San Francisco research team says it now wants to repeat the research in larger groups of patients, and look for differences between speakers of other languages, such as Chinese and Arabic.

"We hope that such studies will advance our understanding of the brain science underlying language and language disorders, raise awareness of health disparities in dementia treatment, and ultimately improve care for all patients," said Prof Gorno-Tempini.

Scientists have identified the world's oldest asteroid crater in Australia