A brain implant being developed at Battelle Memorial Hospital may help people regain use of their muscles. 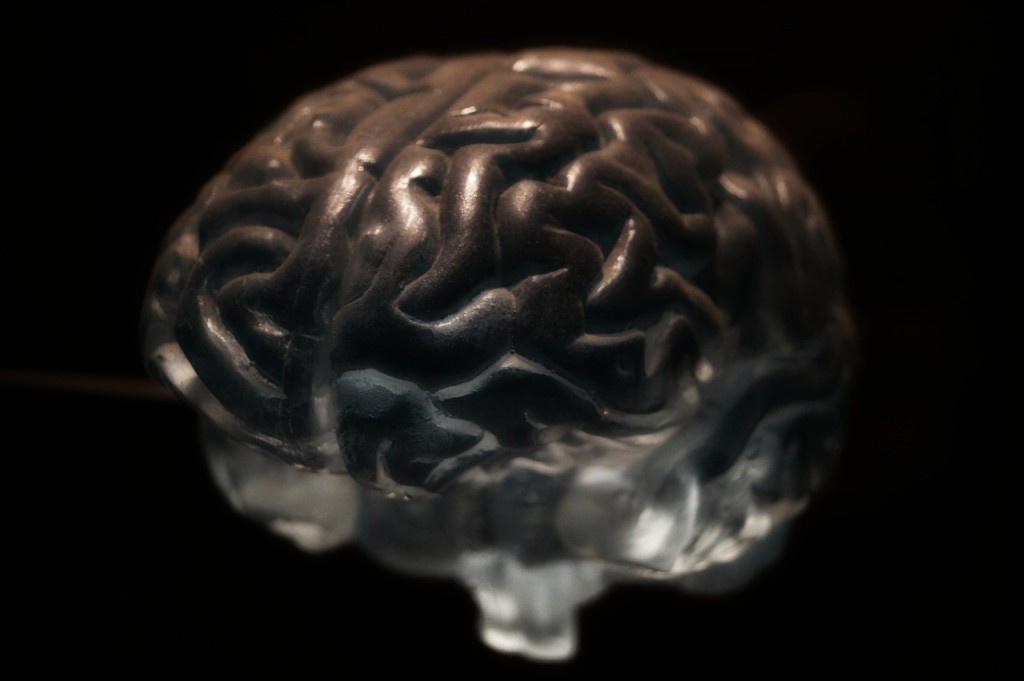 A new brain implant, paired with software and a computer system may be able to restore movement for people living with paralysis. From a rehabilitation perspective, paralysis due to spinal cord injury was considered totally irreversible; until now.

In 2010, a car accident dramatically changed Ian Burkhart’s life according to a YouTube interview with NeuroLife. He suffered a spinal cord injury that left him quadropalegic with complete paralysis in his arms and legs. Over the last decade, Burkhart has bravely adjusted to his new reality and accepted his limitations.

Burkhart’s story is hardly unique. A study by the Christopher Reeve Foundation found that 1.3 million Americans are living with paralysis caused by spinal cord injuries

Now, researchers at Battelle Memorial Hospital in Columbus Ohio have developed life-changing technology that enabled Burkhart to regain the use of his right hand, via an implant and specially engineered brain-computer interface software system.

The study about Burkhart’s progress was published in the science journal Cell. Researchers Patrick Ganzer, David Friedenberg, and Gaurav Sharma announced in the study that “Paralyzed muscles can be reanimated following spinal cord injury using a brain-computer interface to enhance motor function.”

This is a huge breakthrough for medical science, as the study marks the first time that muscle use can be restored through a device placed in the patient’s body, rather than an external prosthetic.

"There has been a lot of this work done in artificial limbs for amputees, so robotic limbs [have already used brain interfaces],” Ganzer told Inverse. “The novel part that we're addressing is the participant is not using a robotic limb, but he's using his own hand - which was really challenging."

For the first time in ten years, Burkhart can pick up a newspaper, hold a toothbrush, and – best of all – play Guitar Hero! The video game requires a tremendous amount of dexterity, requiring the player to press keys using each finger at different times, which shows the incredible impact of the new device.

How does the technology work? Simply put, paralysis happens when critical signals between muscles in the body and the brain are lost. Previously, it was assumed that these signals were no longer emitting from the muscles, and that’s why they weren’t being read by the brain.

However, according to a Battelle Memorial Hospital press release, there are faint signals that continue broadcasting from the paralyzed muscles, even if they’re not strong enough to be detected by the brain. They zeroed-in on the hypothesis that if they could magnify these weak signals and help the brain recognize them, this could lead to restoration of movement.

A chip was placed in Burkhart’s brain in 2014, and researchers began the long process of developing algorithms capable of decoding the signals to and from his brain. The algorithms eventually recognized which signals corresponded with motor control, and then, the sensation of touch.

“It has been amazing to see the possibilities of sensory information coming from a device that was originally created to only allow me to control my hand in a one-way direction,” Burkhart said in the press release.

Once the algorithms had decoded the appropriate signals, the researchers essentially created a closed “feedback loop” which electronically boosted the signals sent between the muscles and brain, allowing them to recognize each other for the first time since Burkhart’s injury.

“One of our main goals right now,” Ganzer told Inverse, “is to get the system portable, so it may be even wheelchair mountable, and do these experiments in the home where it’s noisy and much more complicated… We want this technology to be used not in the laboratory eventually but at home, helping participants.”

While the technology is still in its infancy, it marks a significant breakthrough for people living with paralysis. As researchers continue to develop the technology for use outside of a laboratory, Burkhart’s story brings a great deal of hope to millions of people hoping to regain use of their muscles.