Researchers have developed a curved artificial retina that mimics a natural eye. 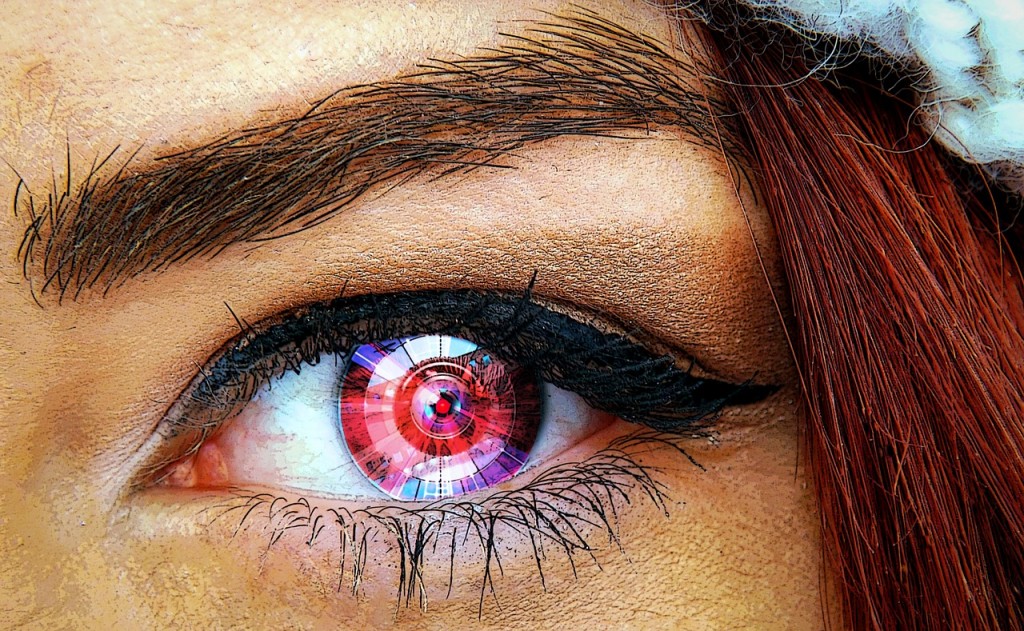 Restoring sight to people who are blind or visually impaired has been a goal of medical researchers for quite some time. There have been studies using stem cells, artificial corneas, and rudimentary bionic eyes have restored some limited sight. But now researchers have designed a bionic retina that could mimic natural vision and restore sight to many.

The study that was published in Nature was conducted by a research team from the Hong Kong University of Science and Technology led by professor Fan Zhiyong, an electronic and computer engineer and Dr. GU Leilei from the same department. The team used a different approach to making an artificial eye and created a curved bionic device that acts the same way that light does when it enters the eye according to a press release from the university. A flat sensor cannot accurately capture the image.

Finding a way to make a curved device was very difficult according to Fan who told Scientific American, “but the difficulty is: How can we fabricate an array of the nanowires in a hemispherical substrate to form this hemispherical retina?”

To solve this problem, the team started with a hemisphere of aluminum foil and used an electrochemical treatment to transform the foil into an insulator called aluminum oxide. This process also left the material studded with pores on a nanoscale according to the Extreme Tech and these actually became channels for the perovskite nanowires that mimic the function of a human eye.

After these nanowires grew, the research team capped the bionic retina with an artificial lens and filled it with an iconic liquid that acts like the vitreous liquid in real eyes. This liquid allows the nanowires to detect light and transmit its signals to external electronics that can process images.

This “bionic eye” actually out performed a natural eye and improved on natural vision, said Scientific American. The new device was able to respond to wavelengths of light of up to 800nm. The human range is only 740nm.

What’s next? Fan hopes now to work with other researchers to build a prosthetic device that is based on his team’s design. Right now, there is no way to connect the design to the brain. According to Jessy Dorn, vice president of clinical and scientific affairs at biomedical company Second Sight, developing the electronic interface is only the first step. “That’s one of the bigger challenges: how to get any kind of high-resolution interface safely and reliably implanted and then [to] work with the human visual system,” Dorn told Scientific American.

Although there is still a long way to go and this type of device will not work for everyone. There are many different types of blindness that require many different solutions. Using this prototype artificial retina in a bionic eye could restore sight to many people who are visually impaired and improve their quality of life.