As Fifi the llama munches on grass on a pasture in Reading, her immune system has provided the template for a coronavirus treatment breakthrough. 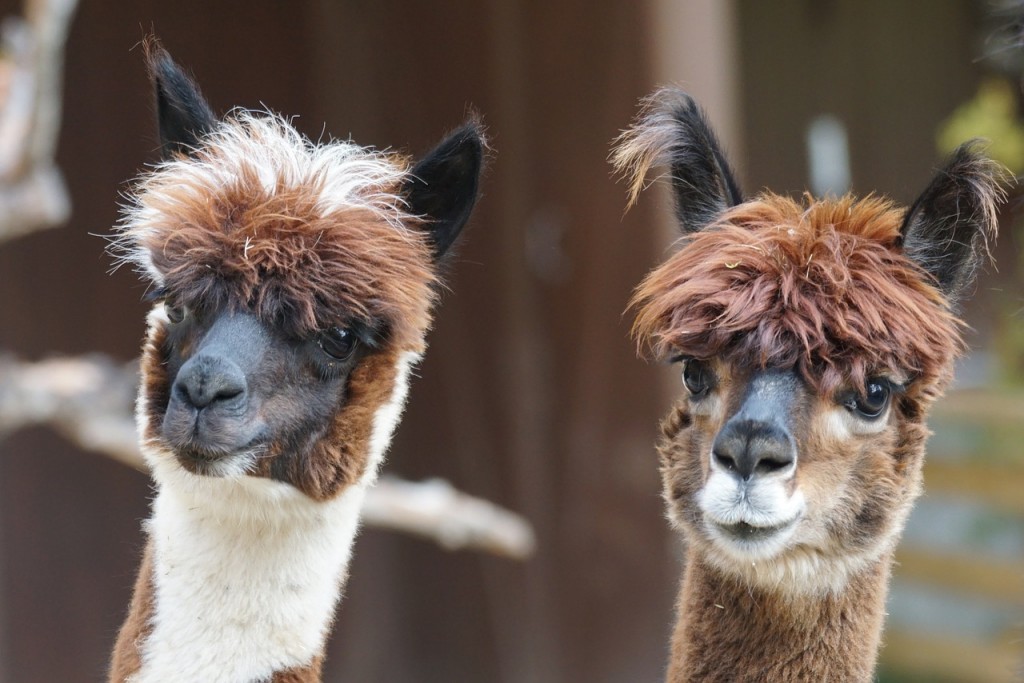 The development is published in Nature Structural and Molecular Biology.

It involves "engineering" llama antibodies, which are relatively small, and much more simply structured than the antibodies in our own blood. That size and structure means they can be "redesigned" in the lab.

Professor James Naismith, director of the Rosalind Franklin Institute - and the lead researcher - described the technique as akin to cutting a key that fits the coronavirus lock.

"With the llama's antibodies, we have keys that don't quite fit - they'll go into the lock but won't turn all the way round," he said.

"So we take that key and use molecular biology to polish bits of it, until we've cut a key that fits."

Antibodies are part of what is known as the adaptive immune system; they are molecules that essentially morph in response to an invading virus or bacteria.

"Then if you get re-infected," explained Prof Naismith, "your body looks for any [virus particles] with antibodies stuck around them and destroys them."

This type of immune therapy essentially boosts a sick person's immune system with antibodies which have already adapted to the virus.

There is already evidence that antibody-rich blood, taken from people who have recently recovered from the coronavirus, could be used as a treatment. But the key trick with this llama-derived antibody therapy is that the scientists can produce coronavirus-specific antibodies to order.

The small re-engineered part of the llama antibody is also known as a nanobody, said Prof Naismith.

"In the lab, we can make nanobodies that kill the live virus extremely well - better than almost anything we've seen," he added. "They're incredibly good at killing the virus in culture."

The nanobodies do that by binding - or locking onto - what is known as the "spike protein" on the outside of the virus capsule; disabling that spike prevents it from gaining access to human cells.

"Essentially, we're doing in the lab what all immune systems do in the body," Prof Naismith explained.

"And we can do this very quickly, so if the virus changes suddenly, or we get a new virus, we can engineer new nanobodies in the lab."

The team is aiming to test its prospective therapy in animal trials this summer, with a view to starting clinical trials later in the year.