A disc of the gel the size of a coin supports 100 lbs. 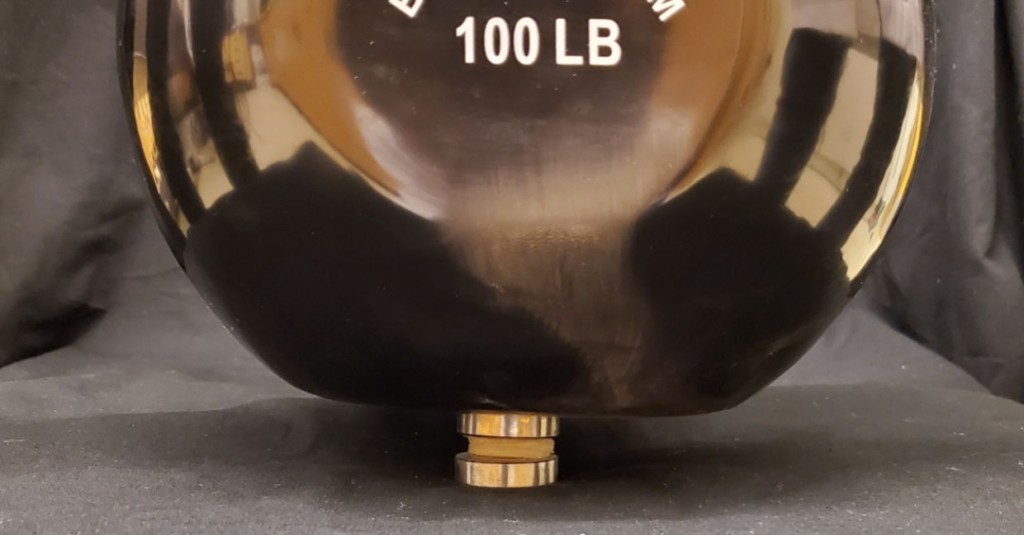 Knees are really amazing, they allow you to bend, walk upright, and to run. In fact, knees are one of the largest and most complicated joints in the body, they join thighs to legs that are attached to the bones by ligaments that keep them in place. Cartilage, a firm rubbery material covers the ends of the bones and acts like shock absorbers according to Gilmore Health News.

Many people damage the cartilage in their knees due to injuries or it is worn down by age or chronic conditions like osteoarthritis. This limits movement and causes both inflammation and pain. If the cartilage wears down too much, the only treatment has been a surgical knee replacement until now. That’s because Duke University researchers have come up with an experimental gel that may soon replace knee cartilage.

The gels developers at the Durham, North Carolina university said that this material actually resembles Jell-O and is incredibly strong. According to an article in Duke Today, a single quarter sized disc can hold a 100-pound (45-kilogram) kettlebell weight without ripping or losing its shape.

This hydrogel is made of water-absorbing polymers and is strong enough to mimic cartilage without wearing out. “A disc the size of a coin, although it consists of 60 percent water, can carry a weight of 100 pounds,” Feichen Yang the lead author of the study and a PhD student in Professor Ben Wiley’s lab told Duke Today.

Wiley and Ken Gall, chemistry and material scientists and professors at Duke led the study that was published in Wiley Advanced Functional Materials on June 26, 2020. The goal was to develop an alternative to the 790,000 knee replacement surgeries that are performed every year in the US according to the Agency for Healthcare Research. The artificial knee prosthesis typically wears out after 20 years.

While hydrogels are not new – they have been around since the 1970s – and have been used in products like contact lenses, they have not had the necessary strength to be used in knees. A study in 2019 looked at injectable hydrogel-based scaffolds to aid in cartilage regeneration but still found limitations to its use.

But the Duke researchers embarked to find a formula that would be able to be used in knees. “We set out to make the first hydrogel that has the mechanical properties of cartilage,” Wiley said in Duke Today.

The hydrogel is made up of two polymer networks that are intertwined according to Yang. One is made of a stretchy material and the other is rigid. Then the polymers are reinforced with a third material. The end result is a gel that can be pulled and squeezed and still retain its shape. “Only this combination of all three components is both flexible and stiff and therefore strong,” said Yang.

The gel was tested by 100 thousand cycles of repeat pulling and the material held up. Then it was rubbed against natural cartilage 1 million times and it still held up. In fact, the team found it to be as wear-resistant as the synthetic implants that are FDA approved for use in toes.

It will take at least three years before the new hydrogel will be available for use. The researchers hope that this will offer new options for people with knee pain besides replacement surgery. Options that will get people up and around and back to normal life without long recovery times. This discovery will make a world of difference for millions of people.