An app to save good food from going to waste

Users can buy delicious food at a discounted price while fighting climate change. 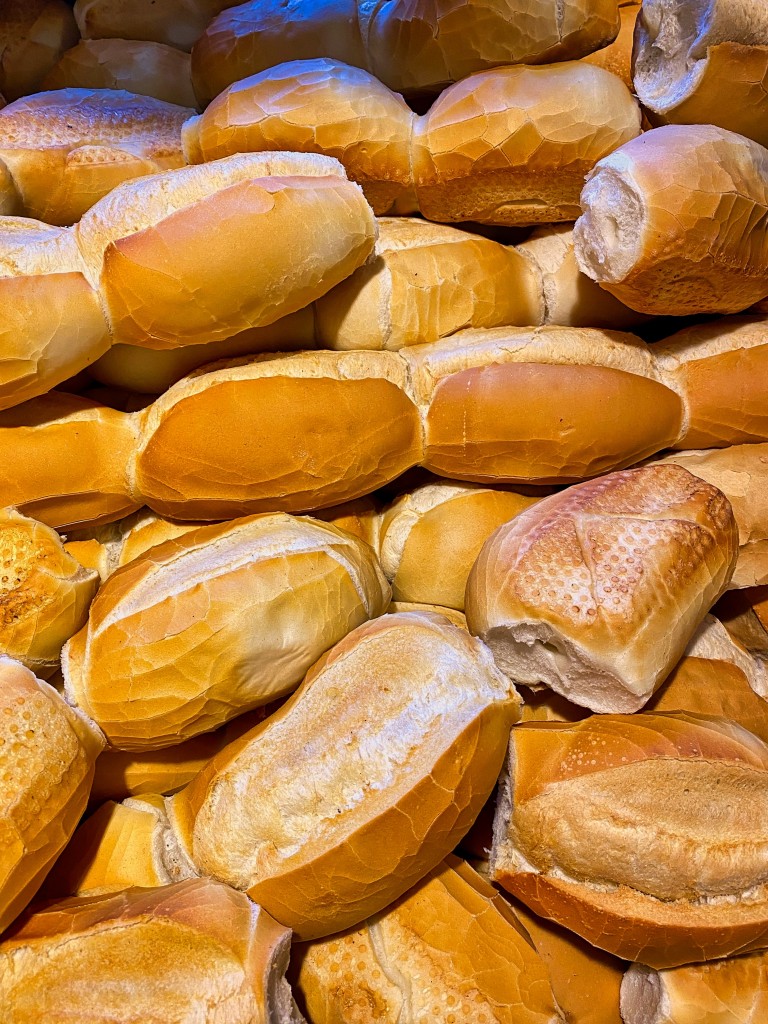 Photo by Nathália Rosa on Unsplash

Every year, one-third of the food produced globally for human consumption — about 1.3 billion metric tons — gets lost or wasted. If just a quarter of this amount could be saved, it would be enough to feed 870 million hungry people in the world, essentially eliminating hunger.

Too Good to Go is an app that tries to fix the misalignment between supply and demand by connecting restaurants, bakeries, cafes, and markets to neighborhood residents. It's debuting in the United States with a launch in New York City on Sept. 29, coinciding with the first annual International Day of Awareness of Food Loss and Waste.

“People are not aware of the amount of food we throw away today,” co-founder Lucie Basch told Global Citizen. “That’s why for me it became really important to put food waste in the middle of the conversation again, so that people would hear about the issue, but even more important, know that they are part of the solution.”

Too Good to Go offers customers the chance to pick up meals for a third of the normal price at the end of the day when shops have surplus food that would otherwise be tossed, presenting a win-win situation for most people.

The app also provides individuals and shops the opportunity to fight climate change with each saved meal, as food that ends up in the landfills generates methane, a greenhouse gas that can be up to 86 times more powerful than carbon dioxide.

“The meal ends up in the stomach instead of in the bin,” Basch said. “That’s where the magic comes from — it’s simple, but it makes sense, and it makes a difference.”

Founded in Denmark in 2016, Too Good to Go has achieved widespread success across Europe, where it has built a community of 40,000 partner shops in 15 countries. Collectively, the app’s users have saved more than 43 million meals so far.

By focusing on Europe and North America, Too Good to Go is targeting the regions that produce the most food waste. Every year, food losses and waste in industrialized countries are more than double the amount in developing countries. In fact, consumers in rich countries waste almost as much food as the entire net food production of sub-Saharan Africa — around 230 million metric tons, according to the United Nations.

With its launch Tuesday in New York, and next week in Boston, Too Good to Go is expanding its influence to the US, one of the world’s largest food-wasting countries, where up to 40% of food is never eaten.

“The mission for Too Good to Go is to build a global movement for fighting food waste,” Basch said. “We knew that if we wanted to have a global impact, we would need to go to the US at some point.”

In New York, nearly 200 restaurants and shops have already signed up as Too Good to Go partners. The list includes NYC classics such as Black Seed Bagel, Prince St. Pizza, and Breads Bakery, as well as higher-end restaurants and cafés such as Brooklyn Fare, Ladurée Soho, and Tartinery.

Fernando Aciar’s O Cafe is one of the partners in New York. The Brazilian coffee shop in Manhattan’s East Village already minimizes waste through composting and saving products like milk to create ricotta, but sometimes it will have sandwiches and pastries left over at the end of the day. Aciar said he joined Too Good to Go not only because it shared his values, but also to reach more customers who have a sustainable mindset.

“People always look for a deal,” Aciar told Global Citizen. “And if you have a good deal with good food, why not?”

It’s an attractive set-up, especially in a city like New York with high prices for everything from coffee to produce. By building this global platform of consumers through the app — which according to Basch has some 20 million users — Too Good to Go now has the chance to push its users to take action beyond purchasing surplus food.

In 2019, the organization set out to start a series of campaigns that deal with date labelling on food products. The campaigns encouraged manufacturers, retailers, and governments to better inform people about the meaning of use by, best before, and sell by dates so that food isn’t thrown out when it’s still edible.

Too Good to Go also collaborates with charities like Rethink Food and the Greater Boston Food Bank to make sure that the app targets shops outside of the charities’ realms and functions in a way that is most effective.

The original plan for Too Good to Go’s expansion had been to launch in the US on March 18, but because COVID-19 disrupted travel plans, business operations, and consumer habits, the date was postponed.

As the pandemic forced restaurants, hotels, and schools to close in the US, farmers ended up destroying tens of millions of pounds of fresh food that they could no longer sell, causing a surge in food waste. At the same time, 1 in 8 households in the US now struggle to get food, with Black and Hispanic families twice as likely to experience food insecurity as white families.

Although cases in the US continue to rise, topping 7 million this past weekend, Too Good to Go realized that there was an urgent need to introduce the app to the US market now rather than later.

“Food waste is still a massive issue, maybe even more so today,” Basch said. “In a way, people should be gaining more and more consciousness that we need to do something for the planet, and we need to all contribute to what we want society to be in the future. Now is the perfect time because people want to make a difference.”