Researchers in Edinburgh have produced a new mathematical model that could improve how earthquakes are predicted. 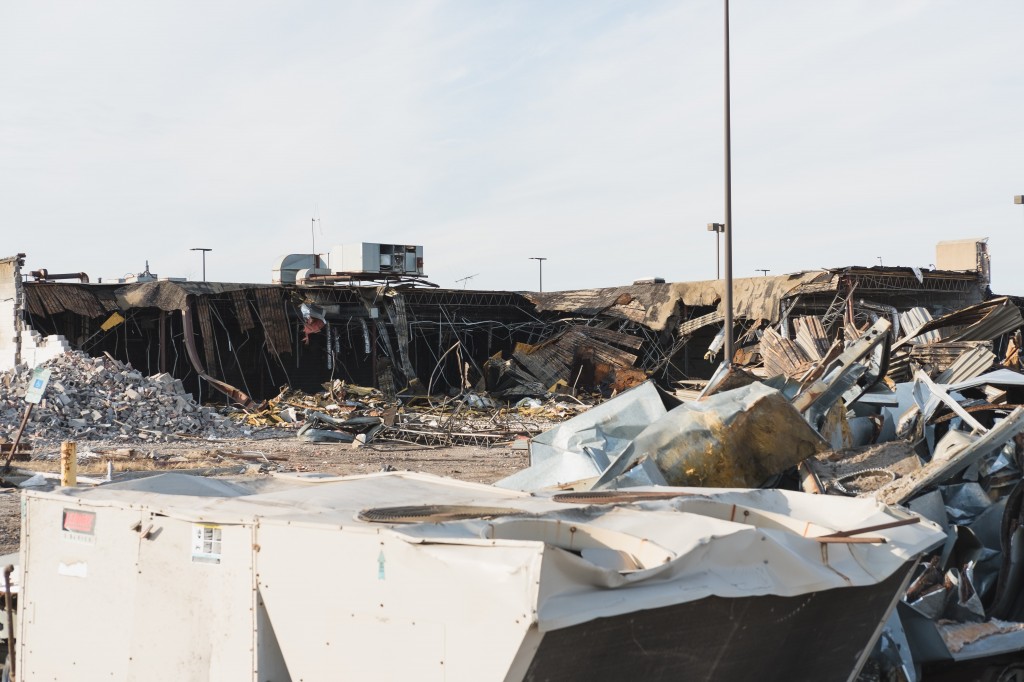 Photo by Charlie Deets on Unsplash

The geoscientists are based at the Lyell Centre, a partnership between Heriot-Watt University and the British Geological Survey (BGS).

They wanted to use maths rather than resorting to laboratory experiments.

The aim was to predict the strength of the type of a key rock that lies at the heart of faults in the Earth's crust where earthquakes happen.

These are called phyllosilicates.

Dr Sabine den Hartog was working with collaborators from the universities of Liverpool and Utrecht.

Phyllosilicates take the form of tiny plates or sheets.

When they slip against each other under pressure, an earthquake begins.

The crucial factor is the rock's frictional strength - the force needed to cause movement along a fault.

Earthquakes begin with microscopically small movements in the phyllosilicate rock.

But from these tiny movements massive and devastating forces can be unleashed.

The behaviour of the rocks can be examined in the laboratory.

But conditions deep below the Earth's surface are complex and difficult to reproduce.

Which is where the mathematical modelling comes in. It enables the researchers to predict the frictional strength of phyllosilicates in ways that cannot be achieved in the lab.

"We analysed artificial fault zones on the microscopic scale," Dr den Hartog says, "to identify the processes that happened - like the splitting of the platy phyllosilicate minerals.

"Based on that, we formulated a set of equations to predict how the frictional strength of phyllosilicates changes with a change in conditions such as humidity or the speed of fault movement."

The project received funding from the European Union's Horizon 2020 Research and Innovation Programme.

The findings have been published in the Journal of Geophysical Research: Solid Earth.

The result is an equation that makes it easier for modellers to simulate how faults move, including during earthquakes - and they have found phyllosilicate is not the only type of rock playing a part.

She says that in some circumstances the phyllosilicates can actually prevent earthquakes: "We couldn't explain the relation between the force that holds a fault together and the force needed to move the fault."

It means further research will be needed to improve the model.

Or to put it another way, they will have to dig deeper.