Wireless systems that will allow cars to recharge as they drive are closer to becoming a reality. 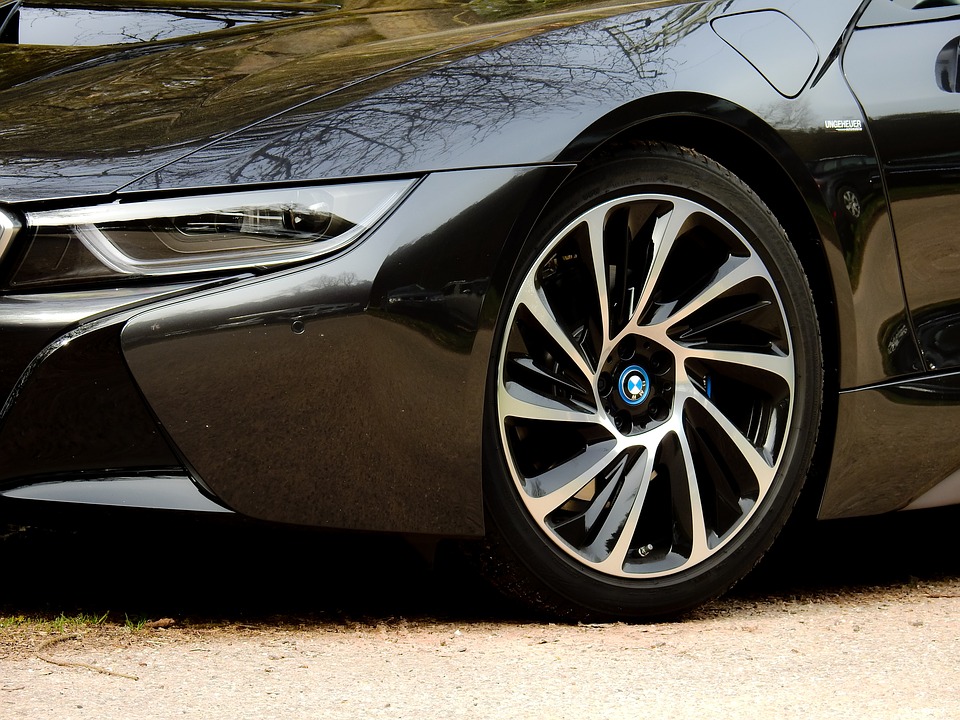 Electric cars speeding along futuristic highways that recharge on the go without stopping to be plugged in are getting a lot closer than we think. In fact, in California, Stanford University engineers are working on taking the same technology that allows you to recharge your smartphone and scaling it up for electric cars.

The drawback of the smartphone chargers is that they only work if the phone is sitting motionless. Something new is needed to recharge battery driven vehicles or factory robots on the go.

The first big breakthrough came three years ago when electrical engineer Shanhui Fan and graduate student Sid Assawaworrarit built a prototype that could wirelessly charge items in motion according to Tech Explorist. But the system only had enough power to transmit 10 percent of the power generated.

In a new study that was published in Nature Electronics, the two researchers presented technology that could be scaled up to power cars moving on highways as well as robots moving around factories or warehouses, or drones in the skies, according to a Stanford University news release.

The new technology actually boosted the system’s wireless transmission efficiency to 92 percent. “The key was to replace the original amplifier with a far more efficient ‘switch mode’ amplifier,” Assawaworrarit said in the news release.

“Such amplifiers aren’t new, but they are finicky and will only produce high-efficiency amplification under very precise conditions. It took years of tinkering, and additional theoretical work, to design a circuit configuration that worked.”

The new prototype that was developed can transmit 10 watts of electricity over a distance of around two-to-three feet (.6 to .9 meters). But, according to Fan, there aren’t any fundamental obstacles to scaling this up to the number of miles (kilometers) needed for cars on a highway.

“The system is more than fast enough to re-supply a speeding automobile,” Fan said. “The wireless transmission takes only a few milliseconds — a tiny fraction of the time it would take a car moving at 70 miles an hour [112 kilometers] to cross a four-foot charging zone. The only limiting factor will be how fast the car’s batteries can absorb all the power.”

Even though cars would be generating magnetic fields, Assawaworrarit doesn’t believe it will pose any health risks because they will operate within the established guidelines. The fields will function without people ever feeling a thing.

"The future is electric, and it is already here, right now. Wireless charging is a potential game changer. From 2023 onward, all taxis in Oslo will be zero emission, “Sture Portvik, the city of Oslo's electro mobility manager said in a press release.

The new technology being developed at Stanford will be able to be used in charging robots or drones on the move much sooner than embedding wireless chargers in highways according to the university’s news release.

It’s much less costly to embed chargers in floors or on rooftops than on long stretches of highway. Imagine a drone that could fly all day by swooping down occasionally and hovering around a roof for quick charges,” said Fan.

The way electric car charging technology has been constantly upgrading, it shouldn’t be all that long before wireless charging on the go becomes a reality.