Female entrepreneurs in Africa are set to get a financial boost that could help increase the number of women in business as well as strengthen established ones. 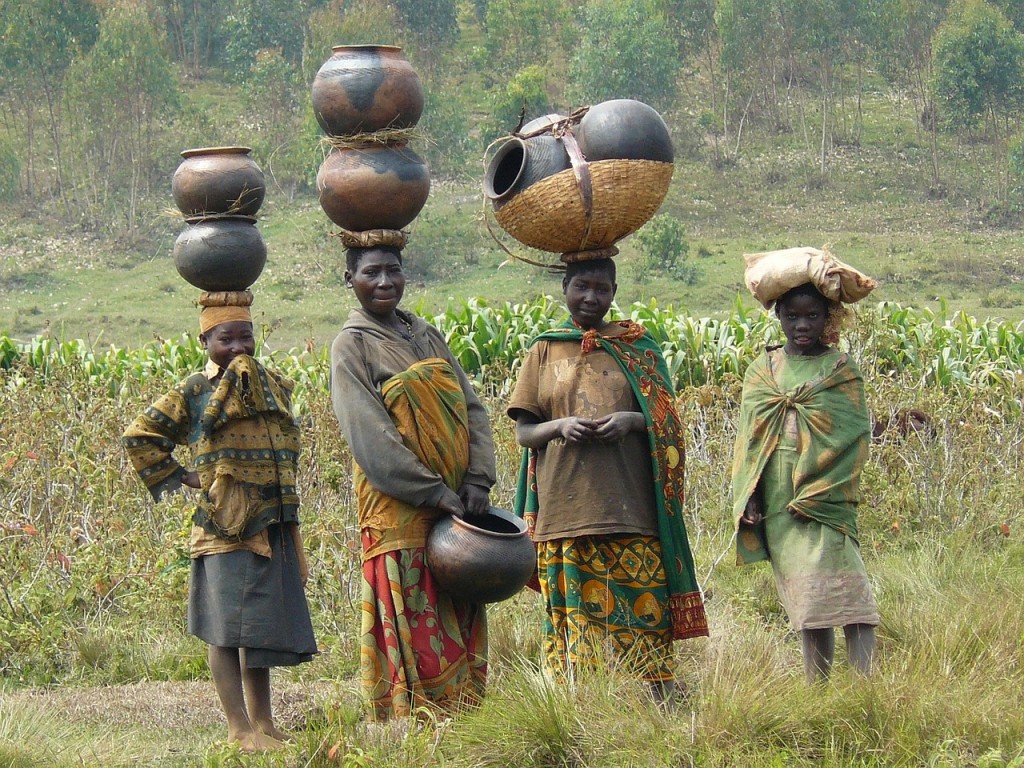 The news, described as the "most significant" financing effort for women in the continent's history, was announced by French President Emmanuel Macron and other G7 leaders on Sunday.

The Group of Seven (G7) is an intergovernmental economic organisation made up of Canada, France, Germany, Italy, Japan, the United Kingdom, and the United States — the seven largest economies in the world, according to the International Monetary Fund (IMF).

Speaking at a G7 Summit press conference in Biarritz, Macron said: “I am particularly proud, as the current G7 president, that the programme we are supporting today, the AFAWA initiative, comes from an African organisation, the African Development Bank, which works with African guarantee funds and a network of African banks.”

The AFAWA initiative helps women in Africa access business financing and works to increase the number of female entrepreneurs in sub-Saharan Africa.

“African women are the backbone of the continent," said Angelique Kidjo, Beninese singer and ambassador for the programme, at the press conference. "I'm thrilled to bring their voice to the G7. AFAWA is essential for our continent."

The website for the African Development Bank says that the African continent has the highest percentage of women entrepreneurs in the world.

“According to the Global Entrepreneurship Monitor (GEM) 2016/17 Women’s Report, the female entrepreneurship rate in sub-Saharan Africa is 25.9% of the female adult population, meaning that 1 in 4 women starts or manages a business,” it says.

Despite their inclination to start businesses, however, African women in business face barriers that make accessing finance a challenge.

According to the AfDB, lending to women is generally seen as riskier, so women face prohibitive interest rates. As the AfDB also highlights, women often lack traditional assets needed to access loans.

Women in business also have to face the environment in which they operate, with legal and regulatory frameworks holding women back from full participation in private sector growth, according to the AfDB.

These barriers don’t just make it hard for women in business to thrive — they also slow down development opportunities, because it’s typically women that reinvest in family and community building issues such as education, health, and nutrition.

In fact, the AfDB reports, women generally put up to 90% of their income into these issues areas — which align closely with the UN’s Global Goals to end extreme poverty — compared to up to 40% for men.

This, adds the AfDB, means that investing in women’s businesses has the greater potential to transform societies.

Macron said the G7 approved a financial package to the AFAWA initiative because it offers a practical approach to meeting international commitments to empower women.

“It is a direct response to the demand by women to ease access to financing, specifically on the need to establish a financing mechanism for women’s economic empowerment,” he said.

The AfDB president Akinwumi Adesina called the package an “extraordinary support” and said it will help AFAWA “provide incredible momentum."

“This is a great day for African women,” he continued. “Investing in women entrepreneurs in Africa is important because women are not only Africa’s future, they are Africa’s present.”

He added that while women currently run over 40% of small and medium enterprises (SMEs) in Africa, there is a financing gap of $42 billion between male and female entrepreneurs.

“This gap must be closed, and quickly,” he said.

The G7’s financial package will form part of the $5 billion (R764 billion) that AFAWA hopes to raise in support of African women entrepreneurs. The African Development Bank has also pledged to provide financing worth $1 billion (R152 billion).