Somaliland is working to end FGM, one village at a time

Nearly all women ages 15 to 49 are thought to have undergone the procedure in Somaliland. 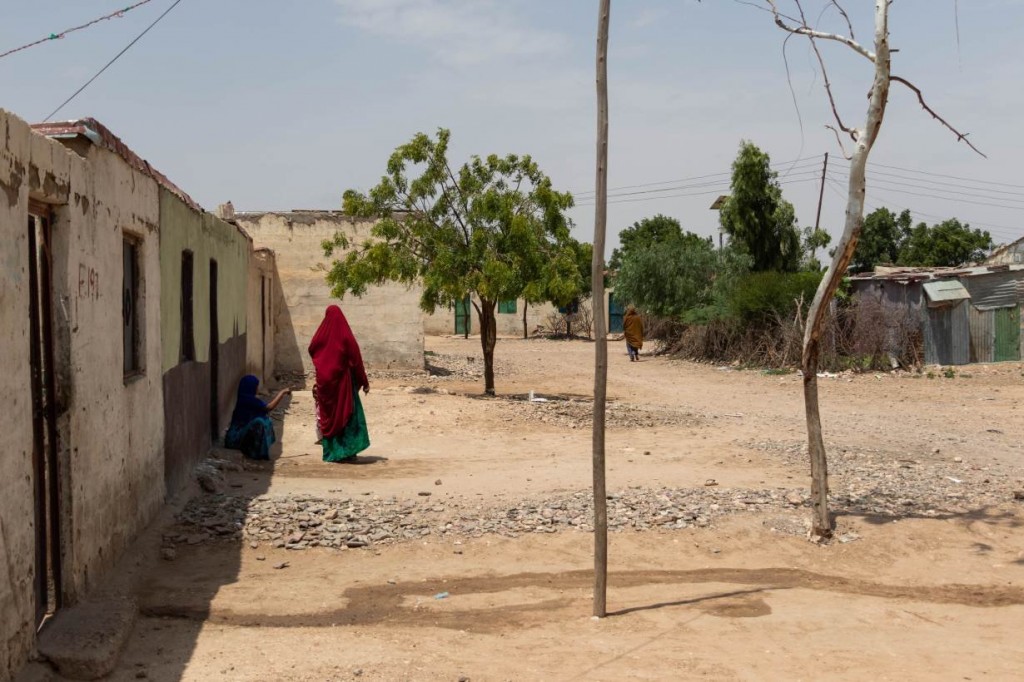 UN agency UNICEF estimates about 98% of women aged 15 to 49 have undergone the procedure in the breakaway Islamic state of 4 million, which has operated independently of Somalia since 1991 but is not globally recognized as a country.

The World Health Organization estimates about 200 million women globally have undergone FGM, which involves the partial or total removal of external genitalia. In Somalia and Somaliland, the vaginal opening is typically sewn almost closed.

Six African countries — Chad, Liberia, Mali, Sierra Leone, Somalia, and Sudan — do not criminalize FGM, which world leaders pledged to end under a set of global goals agreed in 2015.

Somaliland last year passed a fatwa, or religious order, to condemn the two most severe forms of FGM, but this left mixed interpretations on lesser forms of FGM and no law has been introduced to punish those responsible.

But Somaliland government spokesman Mukhtar Mohamed Ali said eradicating FGM was a priority, and a proposed law — that was amended after opposition from Islamic clerics — is before the president and could be passed by the end of the year.

"We are committed to ending all these practices," he told the Thomson Reuters Foundation in an interview in his office in the government district of Hargeisa, a sprawling dusty city of nearly 1 million people with few tarmac roads.

"This has been a cultural practice for many years and it is not easy to stop such a tradition ... but there is a lot of respect for the laws in Somaliland."

At the Sanani meeting, organized by the Somaliland Family Health Association (SOFHA), all 35 women present had been cut.

Khadan Abdilahi, a manager of a SOFHA clinic who organizes awareness sessions in Hargeisa and nearby villages on the harm caused by FGM, said it was a major task to change cultural views and to clarify to women there was no religious basis for this.

A survey by the Edna Adan Hospital in Hargeisa in 2002 found 98% of women with FGM had faced the most severe type, but a second survey in 2013 found this had dropped to 76%. The results of a third survey are due out later this year.

Women at the sessions were encouraged to share their health issues and labor stories, often only then realizing that their abdominal pain and increased risk of stillbirth were not normal.

But other women were harder to sway from the traditional views held by their mothers and grandmothers with some even accusing health workers of being paid — particularly by foreign organizations — to disrupt Somaliland's culture.

Adan, who trained as a nurse and midwife in Britain in the 1950s after she underwent FGM as a young girl, set up the Edna Adan University Hospital in 2002 to take the lead on training women on health care and spreading the word, particularly on FGM.

"When I started to talk about FGM in 1976, no country would let me talk about it publicly on their stage," said Adan, who lives in an apartment on the hospital complex.

Adan said at least now the issue was raised on the global stage, but it needed to be taken more seriously.

"I want men to join the fight now and it not just be a woman's affair," said Adan, whose business card features a map of Africa with an arrow pointing to Somaliland.