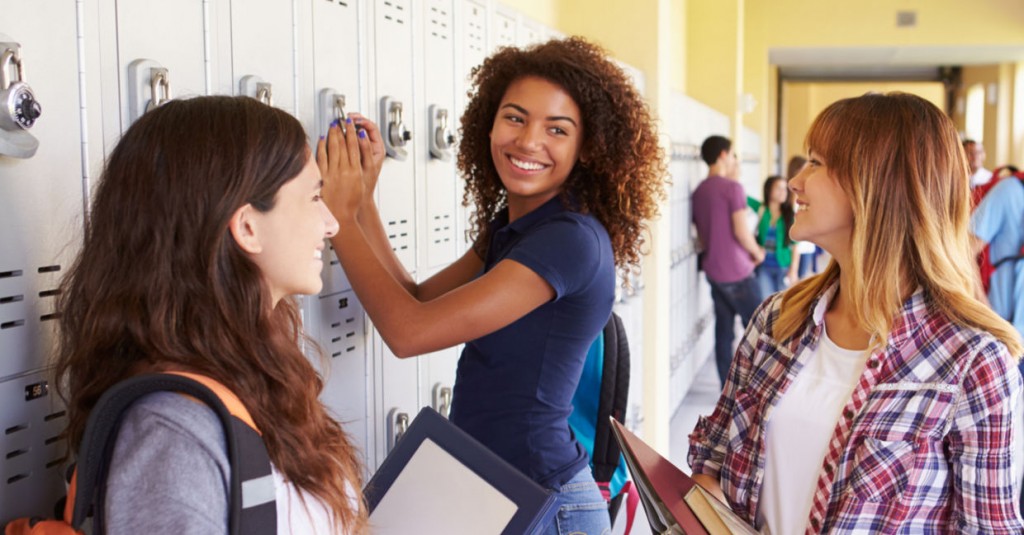 Girls just want to learn. That’s why it is important to keep them in school and not at home. Now New Zealand is making sure that happens.

The solution is really easy but many people don’t understand that there is even a problem. Around the world, girls are skipping school because they can’t afford to buy sanitary products. Known as period poverty, this is more prevalent in poorer developing countries due to social stigmas about menstruation, but it affects affluent countries like the UK, US, and New Zealand.

New Zealand has decided to tackle this issue head on by making it a priority according to CNN. The government announced in June that it will provide free sanitary products in schools so that girls will have access to what they need. The roll-out is beginning in Waikato and will be expanded to all schools in 2021.

“Young people in Waikato will be the first to have free access to period products in schools in another step to support children and young people in poverty,” Prime Minister Jacinda Ardern said in a June 3, 2020 press release.

“We know that nearly 95,000 9-to-18-year-old [students] may stay at home during their periods due to not being able to afford period products. By making them freely available, we support these young people to continue learning at school,” she said.

A recent survey conducted by Youth19 found that 12 percent of the country’s menstruating students in years 9 to 13 cannot access period products due to their cost and that one in 12 students said they missed school because of it.

The government is investing NZ 2.6 million ($1.7 million) on this new initiative. It is part of the government’s plan to halve child poverty that includes a NZ 5.5 billion family package, free school lunches, and cheaper doctor visits for kids.

This is all part of the prime minister’s plans to prioritize people over economic growth and New Zealand has a ground-breaking budget to prove it. Reducing child poverty is just part of the plan to improve the quality of life in the country.

In 2018, Scotland became the first country to make period products available for free in all schools and universities. That’s because research from Plan International found that period poverty affected one in ten girls in the UK.

While many countries have yet to officially address this, New Zealand is taking bold steps in eradicating this issue that affects so many girls and women across the world. Keeping girls in school learning is the best way to achieve gender equality and improve the lives of women and children.