Campaigners are calling for tougher police action on violence against women. 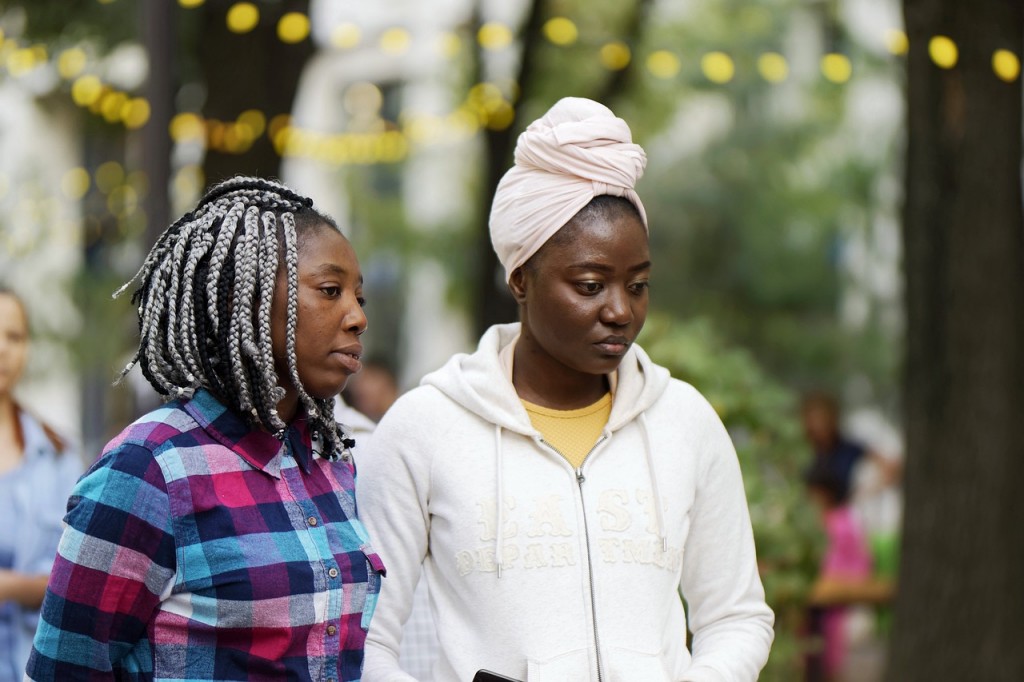 A spate of murders of South African women in recent weeks, including a heavily pregnant woman stabbed and hanged from a tree, highlighted the need for tougher police action on violence against women, women's rights groups said.

Two weeks after South Africa ended a 9-week ban on alcohol sales, President Cyril Ramaphosa linked a surge in rapes and killings of women to the end of the country's strict coronavirus lockdown, calling it a "dark and shameful week".

He named three murdered women who have become the subjects of Twitter campaigns, including pregnant Tshegofatso Pule, 28, found hanging from a tree, Naledi Phangindawo who was stabbed, and Sanele Mfaba who was dumped by a tree in a Soweto township.

Women's rights campaigners welcomed the greater focus on violence against women but said this was not just due to the end of lockdown but a constant issue for women in South Africa who face high rates of domestic abuse.

The rate at which women in South Africa are murdered by intimate partners is five times higher than the global average, according to the World Health Organisation.

"Alcohol may be one of the conditions for the spike (in violence against women) but it is certainly not the only one," Given Sigauqwe, spokesman from the rights group Sonke Gender Justice, told the Thomson Reuters Foundation.

"It is time for the government to regulate alcohol sales. However, any worthwhile gender-based violence intervention should be a multifaceted approach," said Sigauqwe, adding the criminal justice system needed to be strengthened.

But campaigners stressed that the police force's gender-based violence hotline received 2,300 calls in the first five days of lockdown — nearly three times the rate prior to lockdown — showing that violence against women had gone up not down.

Other cases reported in local media in recent weeks included an elderly woman who was raped, two young women shot dead in KwaZulu-Natal province, and an Eastern Cape woman who was believed to have been the victim of a mob killing.

"In the last decade thousands of women made headlines for the way they died," said Kalay Nair, editor at Health-e News, a South African media and activism platform with a focus on spotlighting violence against women.

"These horrific headlines are routinely followed by anger from politicians and society, but the same stories continue," said Nair, adding that government and businesses should contribute more funds to groups fighting this violence.

Ramaphosa has called on communities to report any gender-based violence to police.

He noted that more than half of the country's women had experienced violence from someone with whom they were in a relationship.

"For public faith in the criminal justice system to be maintained, gender-based violence needs to be treated with the urgency it deserves by our communities working together with our police," Ramaphosa said in a statement.