Japanese company went to a 4-day workweek and happiness soared

Microsoft Japan saw a huge jump in productivity and increase in employee satisfaction. 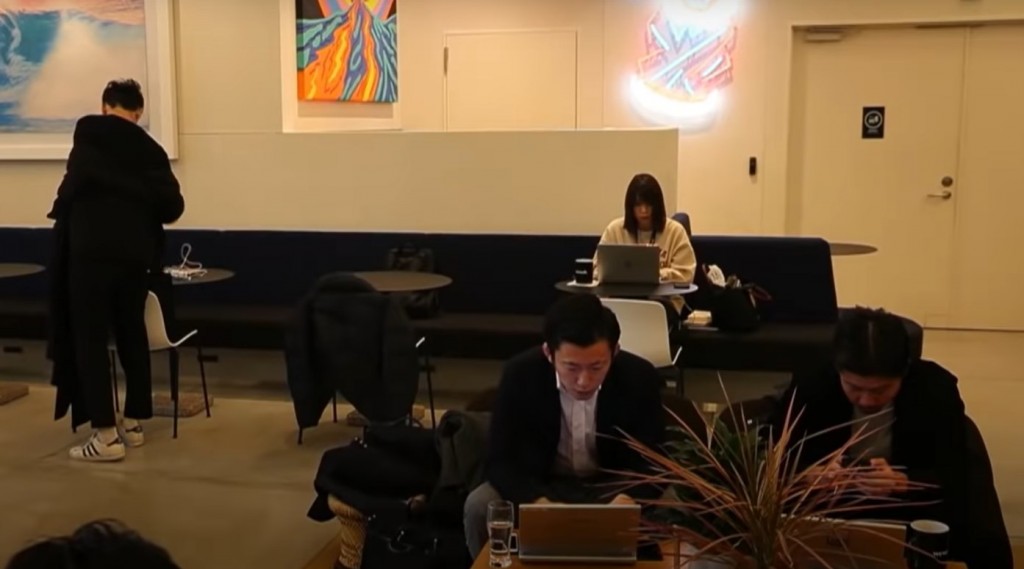 Working nine-to-five, five days a week used to be the way of life in western countries but work hours have gotten longer in many countries with Japan having some of the longest work weeks. Now, one Japanese company has decided to do something about it.

The company said in a news release that it wants to put work style innovation in the center of its management strategy and has a “Work Life Choice” philosophy that was the basis for this experiment. Microsoft shuttered its doors every Friday and gave all of its employee’s three-day weekends – for the same amount of pay – for the month so that it could assess the impact.

In the company’s recently released report about the trial, productivity went up almost 40 percent as compared to August the previous year. Part of this can be attributed to shorter employee meetings that were capped at half an hour.

In addition to the rise in productivity, Microsoft saw an overall decrease in costs that month including using 23 percent less electricity and paper consumption went down almost 60 percent.

But the best part of all is that over 90 percent of the employees reported that they had more workplace satisfaction by working the shorter week. This is really important in Japan that has one of the most grueling overwork cultures in the world. There is actually a term, Karoshi, which loosely translates into overwork death from the stresses on the body due to excessively long work hours.

This is not the first company to try out a four-day work week. Perpetual Guardian in New Zealand ran a test in 2018 that was so successful that the company planned on implementing it permanently. The company’s founder was inspired by global productivity reports that show that productivity goes up with shorter hours.

Microsoft’s trial that also incorporated self-development and family wellness components was so successful that the company is repeating it in December to help incorporate its work flexibility philosophy.

Other Japanese companies are working on improving workplace morale by rewarding good behavior like not smoking.

"I hope to encourage employees to quit smoking through incentives rather than penalties or coercion," Piala’s CEO Takao Asuka told the Japan Times. The company started the program based on an employee’s suggestion.

If four-day workweeks take off, it will be a big boom to the health and happiness of the world’s workers, will save valuable resources that will help the environment, and could increase worker productivity in both developing and first world countries.