Human rights group warns LGBTQ people could be under threat, after sentencing of Reynhard Sinaga. 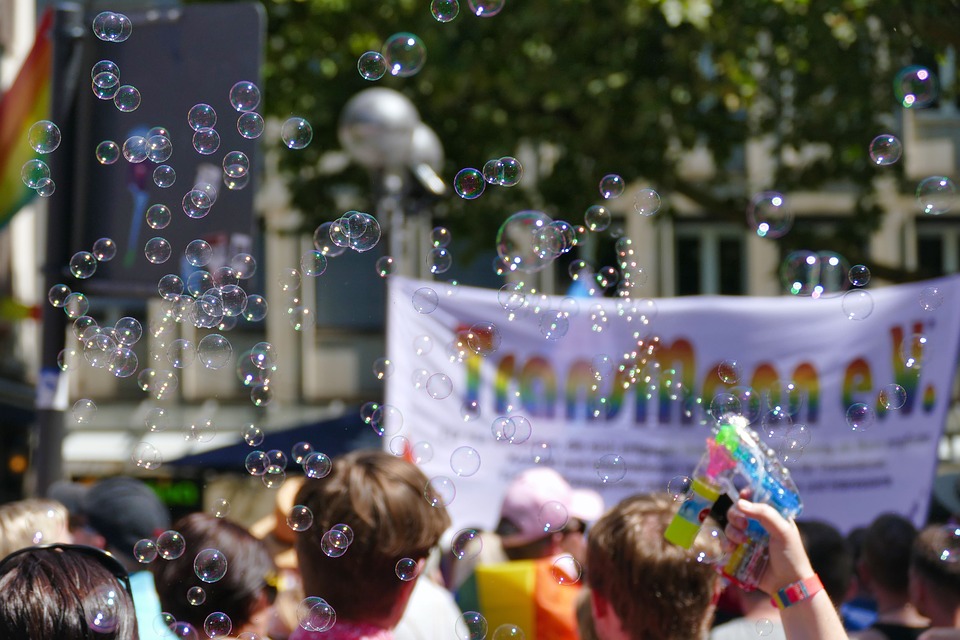 The head of Indonesia’s National Commission on Human Rights has condemned raids being made against the country’s LGBTQ community.

Beka Ulung Hapsara told news agency Reuters that the raids this month place people who are LGBTQ in danger, adding that they “increase the risk of persecution and other law-defying acts.”

The raids have come as a result of backlash launched against Indonesia’s LGBTQ community, after Indonesian student Reynhard Sinaga was convicted of sexually assaulting and raping dozens of men in the UK.

Referred to in media reports as Britain’s “most prolific rapist,” Sinaga was imprisoned earlier this month — convicted of the rapes of 48 men in the British city of Manchester, although police believe he abused at least 195 men in total between 2005 and 2017, when he was arrested.

While Sinaga was initially sentenced to life in prison, the judge later recanted her initial ruling, claiming that because his victims were never tortured, his eventual release was a matter for the parole board.

In the wake of Sinaga’s imprisonment, the mayor of his hometown of Depok, Mohammad Idris, issued a plan to raid the homes of residents who are LGBTQ, encouraging the overall Depok community to report any signs of “LGBTQ activity.”

While homosexuality is not illegal in Indonesia, except in the semi-autonomous Aceh province, attitudes towards the LGBTQ community have reportedly grown increasingly hostile.

Various raids against the LGBTQ community in Indonesia have become a common occurrence in the last few years as a response to “moral panic,” the effects of which have had damaging impacts on both LGBTQ Indonesians and the nation’s economy.

Discrimination and exclusion have forced many LGBTQ Indonesians into poverty by compromising their right to obtain an education or hold down a job.

Being harassed or bullied at work or school can cause gay and transgender people to remove themselves from social situations altogether, negatively impacting their mental health and stunting their economic well-being. As a result, people who are LGBTQ are overrepresented among those living in poverty.

Idris, however, claims the purpose of these raids is to “strengthen families” and “prevent the spread” of identifying as LGBTQ. He also said that Depok would establish a rehabilitation center to help LGBTQ “victims.”

This is not Idris’ first attack on Depok’s LGBTQ community. He set up an anti-LGBTQ taskforce in 2018, and has previously voiced his desire to legally regulate homosexuality.

“The sad thing about this discourse is you’ll probably only hear from the ones who fight back,” LGBTQ activist Dede Oetomo told the Guardian. “But there are many more young queer people — and I work with a lot of them as a peer counsellor — who will internalize these media messages and think they are wrong, that they are sinners.”