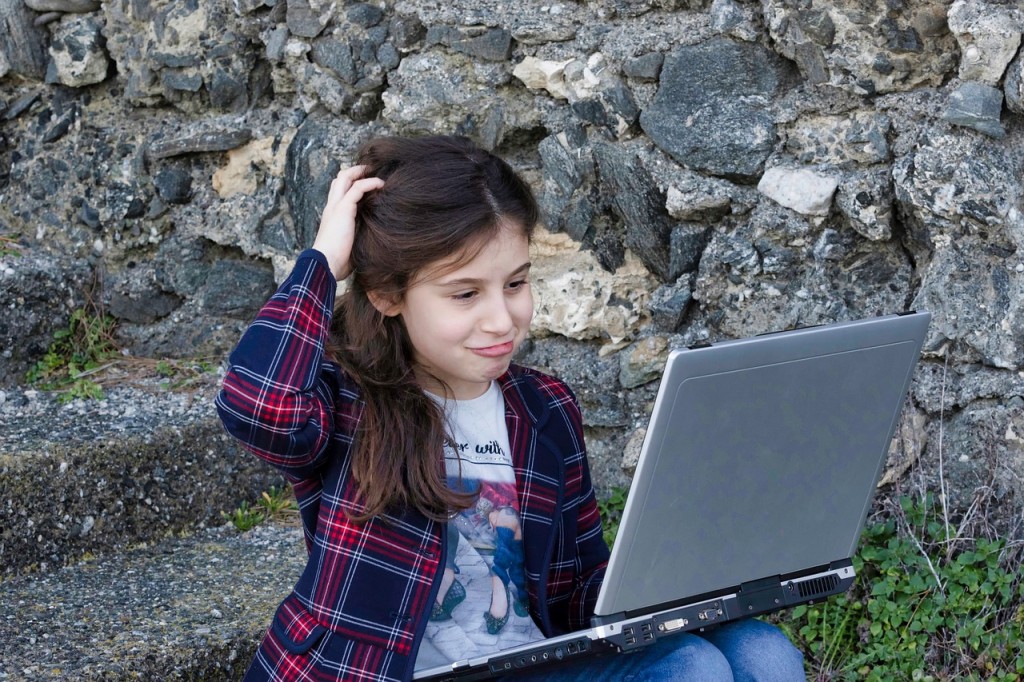 The legislation aims to regulate the hours under-16s can work online and what happens to their earnings.

It also enshrines the right to be forgotten, meaning that platforms will be obliged to take down content on the child's request.

The popularity of child influencers has grown rapidly in recent years, with a number of young names appearing on the list of YouTube's top earners.

The change will make France a pioneer in the rights of child social media stars, the MP behind the bill, Bruno Studer, was quoted as saying by Le Monde newspaper.

The new law, which was passed unanimously on Tuesday, does not affect all children who appear on social media, but instead targets those who spend significant amounts of time working online and whose work generates an income.

The change offers them the same protections as those given to child models and actors in France, with their earnings placed in a bank account until they turn 16.

Before the law was passed on Tuesday, Mr Studer told La Tribune newspaper: "Children's rights must be preserved and protected, including on the internet, which must not be a lawless area."

The world of child social media stars can be highly lucrative, with incomes boosted by advertising deals and merchandise sales.

Third on the list was Russian-born Anastasia Radzinskaya, now six, who earned $18m.