France is rolling out free period products in high schools

The initiative will start in 31 French high schools by the end of October. 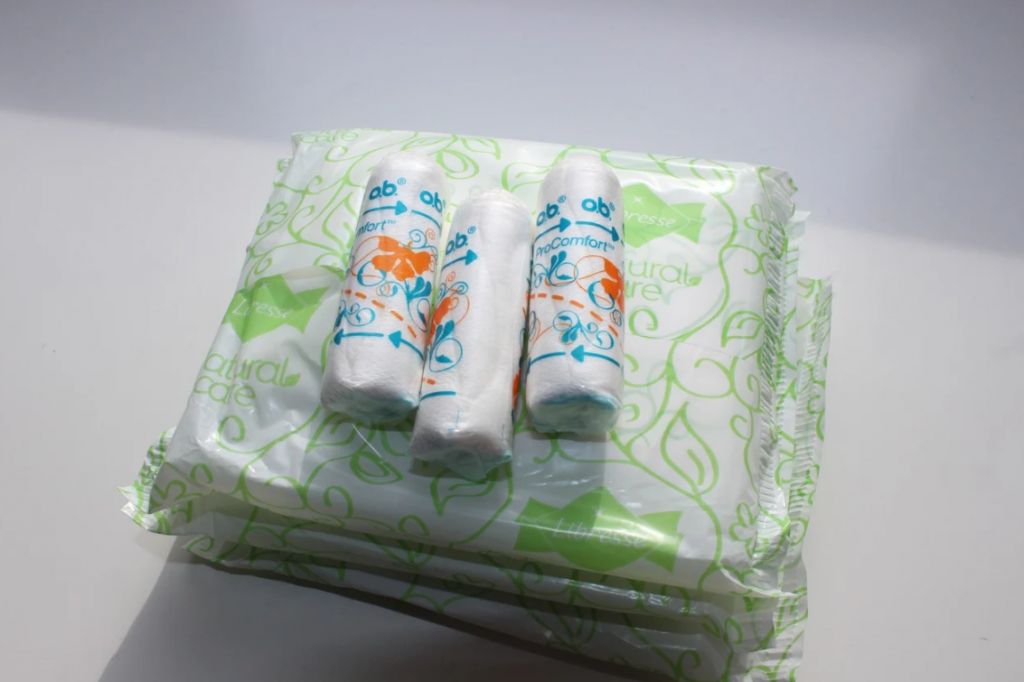 The initiative — which will come into effect in October — follows a pledge made by former Minister of Equality Marlène Schiappa on May 28.

The then-minister had announced that the government would carry out an experiment to “provide free hygienic products to high school and university students, female detainees, and disadvantaged and homeless women.”

Schiappa also specified the program would benefit from €1 million of financial support from the French government.

Now extended to high schools, the initiative aims to address growing concerns from feminist organizations such as Règles Elémentaires, which have brought period poverty to the attention of the French government through multiple campaigns carried out over the past years.

According to a 2019 survey carried out by the French Institute for Public Opinion (IFOP), period poverty affects 1.7 million women in France. And in the Île-de-France region alone, 6% to 12% of women have already skipped classes due to a lack of access to basic products, the Parisien also reports.

In its annual report, published on Aug. 17, the National Union of Students of France (UNEF) also pointed out that having to buy menstrual products caused higher costs of living among women, exposing them to poverty to a higher degree than their male counterparts.

While promising, the roll out of this initiative is still in its infancy. A selected number of high schools were chosen to benefit from this measure, based on their overall percentage of female students and scholarship recipients.

With an initial €100,000 in funding, the initiative could well be extended to 465 additional French high schools if proven to be beneficial for students.