The funds from the match will go to support the WHO's Access to COVID-19 Tools Accelerator. 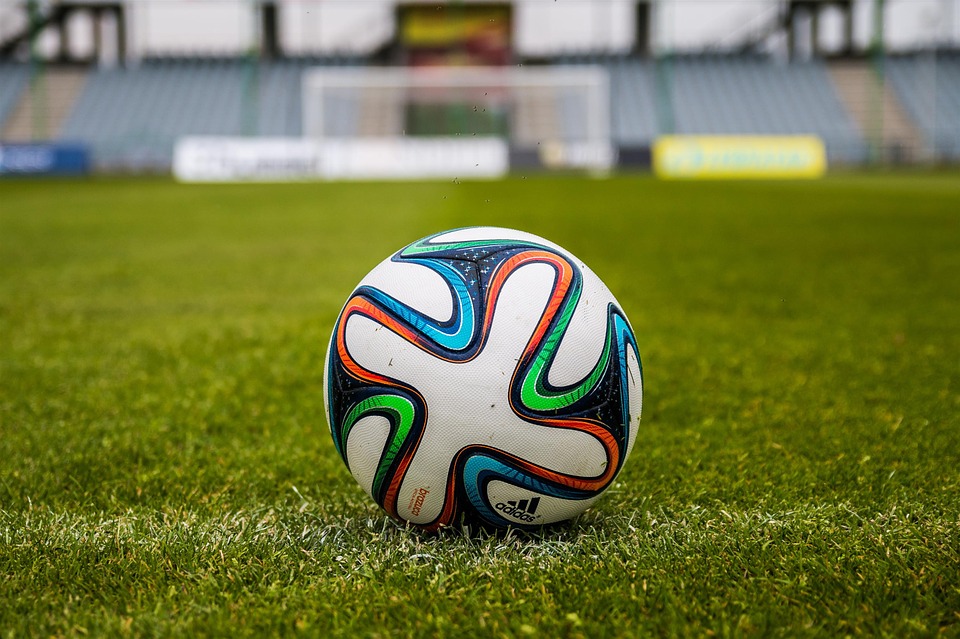 The world governing body of football, FIFA, is going to organize a charity football match to raise funds for the Access to COVID-19 Tools (ACT) Accelerator, the organization announced.

The ACT Accelerator, which scales up efforts to provide COVID-19 relief equally throughout the world, was launched by the World Health Organization (WHO), along with partner organizations, in April.

“[It is] a landmark collaboration to accelerate the development, production, and equitable distribution of vaccines, diagnostics, and therapeutics for COVID-19,” Tedros Adhanom Ghebreyesus, Director-General of the WHO, said in the launch announcement.

“The ACT Accelerator brings together the combined power of several organizations to work with speed and scale,” he added. “Each of us are doing great work, but we cannot work alone.”

The COVID-19 pandemic has brought the sports world to a halt, including forcing most major football leagues, with public gatherings banned during lockdowns.

“We have been active in raising awareness via several other campaigns, and FIFA has also contributed financially to this cause, but now we commit ourselves to organize this global fundraising event when the health situation permits, even if this is only in some months’ time,” FIFA President Gianni Infantino said.

Precise details about this match, including when and where it will take place and who will participate, will be revealed later.

“Various scenarios and plans are currently under consideration, all of which are in line with health and other relevant guidelines from respective governments and international organizations,” said FIFA Foundation CEO Youri Djorkaeff.

It is also currently unclear how the funds will be raised for the match. The sports leagues that are considering a return to play are doing so in empty stadiums, without fans, meaning no ticket sales.

NBA commissioner Adam Silver also floated the idea of NBA players getting together to play a game for charity in an interview with ESPN in March.

Worldwide, there have been over 4.7 million confirmed cases of COVID-19, and over 316,000 deaths, according to the World Health Organization. Low- and middle-income countries are especially vulnerable to this virus, as many in these countries lack adequate access to sanitation or healthcare, and cramped living conditions make social distancing impossible — meaning that sufficiently financing the effort against COVID-19 is vital.