Families experiencing economic hardship are more likely to resort to the harmful practice. 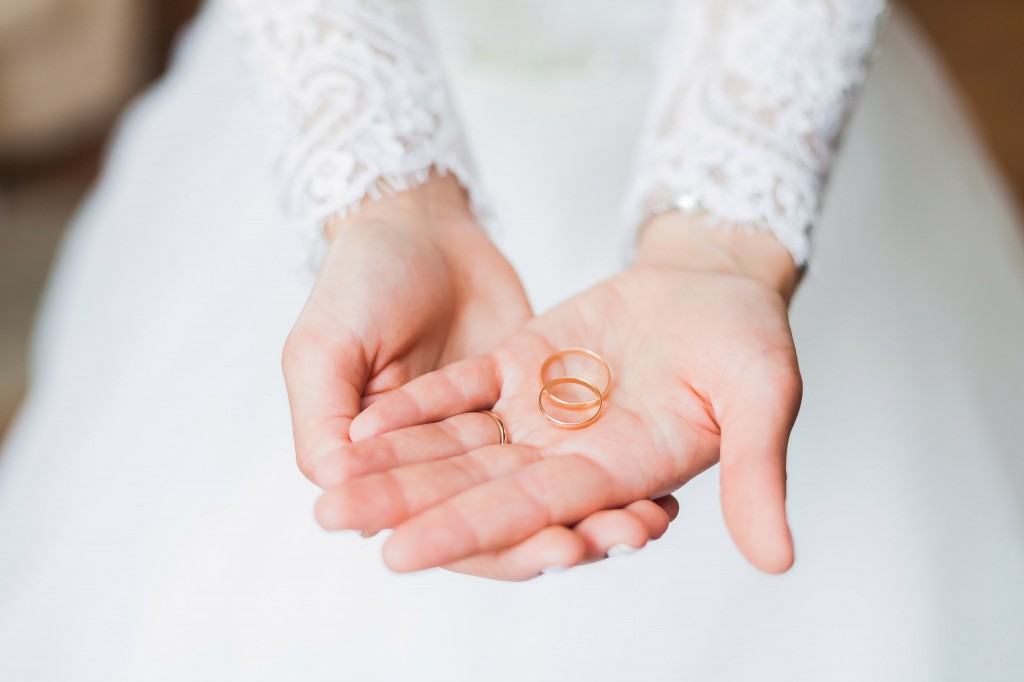 Photo by Petr Ovralov on Unsplash

Child marriage is on the rise in Yemen due to the COVID-19 crisis, UNHCR, the United Nations refugee agency, said on Tuesday.

Yemen’s ongoing civil war since 2015 has driven families further into extreme poverty and desperation and pushed over 2 million children into severe malnourishment. The conflict destroyed infrastructure –– limiting access to health care, water, and sanitation for millions –– and broke down legal and social institutions.

The COVID-19 crisis is weakening the country’s health care systems even further as the virus continues to spread, according to UNHCR.

“We are seeing a growing number of families resorting to harmful coping mechanisms such as begging, child labor, and marrying of children to survive,” Charlie Yaxley, UNHCR spokesman said at a virtual briefing, according to Reuters.

Without schools or social institutions operating, girls’ options are limited and they are more likely to marry early.

Families might marry off their daughters to receive a dowry, or because they hope a husband will provide better protection.

Girls in conflict-affected communities are especially at risk of being sexually exploited and forced to marry members of armed groups. Child marriage is also common in parts of Yemen with high populations of displaced people.

Despite iniatives to increase the marriage age, the Yemeni government’s religiously conservative Sharia Legislative Committee has blocked efforts claiming a minimum would be “un-Islamic.”

To prevent Yemeni families from resorting to child marriage, UNHCR is in dire need of funding.

UNHCR’s cash assistance programs help 1 million people who are internally displaced pay for basics like food and medicine, and COVID-19 is expected to increase the number of people who rely on these services.