Men and women want a better balance between work and caring responsibilities, the poll found. 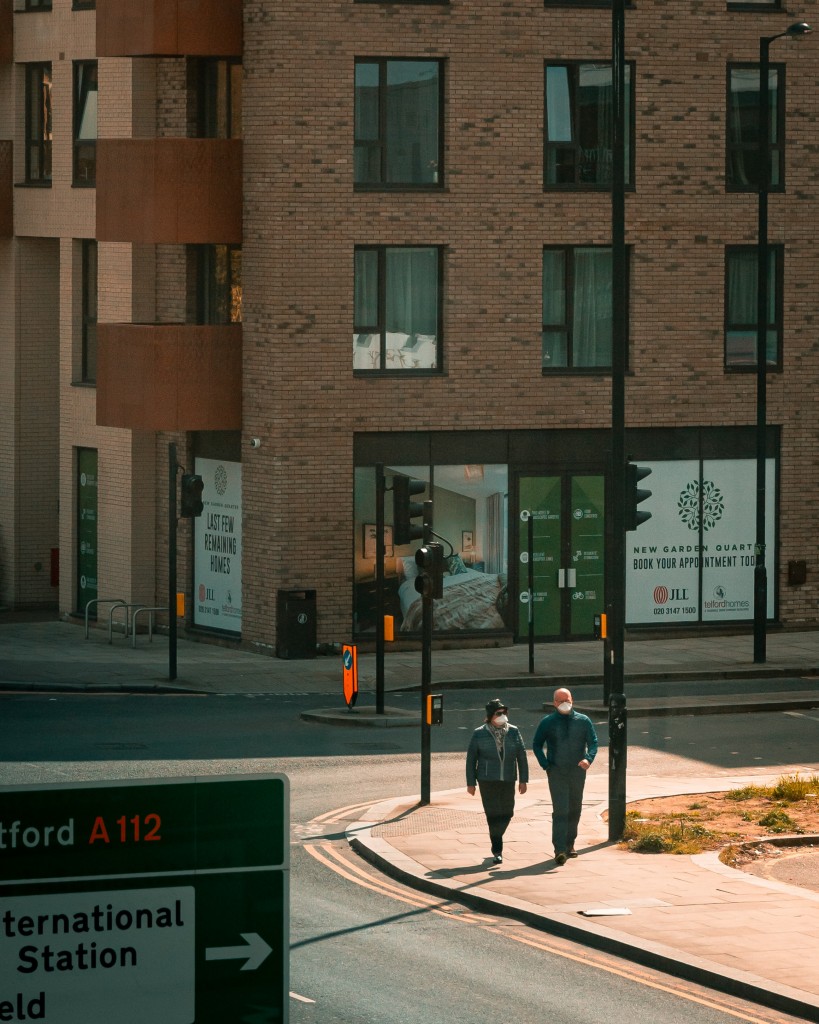 Photo by Elton Sa on Unsplash

Britons would be happy to pay higher taxes for a fairer, more caring and gender-equal society as the coronavirus pandemic transforms people's views about the world they want to live in, economists said on Wednesday.

In a major report to be presented to parliamentarians, regional governments, and business leaders, they laid out a radical roadmap for building a "caring economy" that puts people and the planet first.

"This is an idea whose time has come," said Mary-Ann Stephenson, director of feminist think-tank the Women's Budget Group, which published the report.

"People don't want to return to business as usual. We're calling for a fundamental change in the way we approach the economy. It's about a vision for doing things differently," she told the Thomson Reuters Foundation.

At the heart of the new economy is a recognition of society's reliance on paid and unpaid care work — most of which is done by women — and the need to distribute this equally.

Stephenson said the pandemic could be a catalyst for reform in the same way as Britain's welfare system was introduced after World War Two.

The transformation could be funded by major changes to the taxation system and borrowing, she added.

Stephenson said the pandemic had brought into stark relief the importance of care work to the economy — both paid and unpaid.

Women do 60% more unpaid work than men, reducing their time for paid employment, impacting their earnings, and leaving them poorer in old age, she said.

A poll published by the Women's Budget Group showed men, as well as women, overwhelmingly agreed a better balance was needed between paid work, caring responsibilities, and free time.

Three quarters of respondents thought economic equality between women and men was the mark of a good society.

Four in five respondents — including three-quarters of men — agreed women and men should equally share caring for children, older and disabled relatives, with most saying the government should financially support men to provide more care.

The survey of more than 2,000 people also showed a significant majority would be willing to pay more tax to support secure jobs for everyone, a pay rise for key workers, green transport, and affordable housing.