Footballer Marcus Rashford said the figures show the need for “urgency” in dealing with the issue. 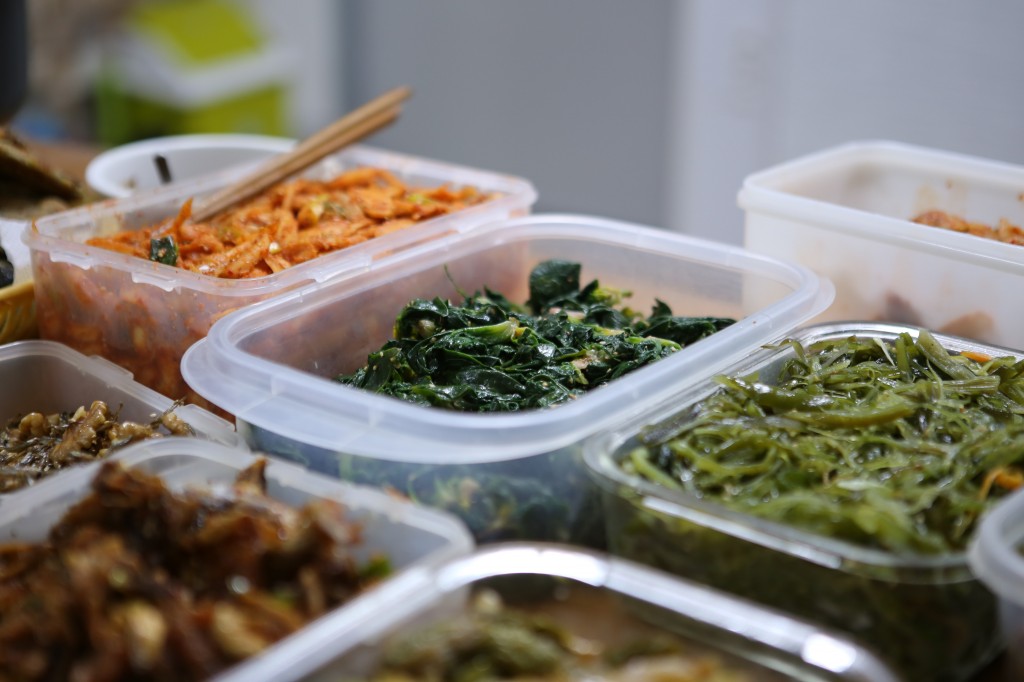 There has been a dramatic increase in the number of children registering for free school meals in the UK, poverty campaigners say, revealing the strain the COVID-19 pandemic is putting on family budgets.

An estimated 900,000 children signed up to the free school meals programme as the new academic year started in September, according to research released by the Food Foundation think tank. They published the data as part of a joint campaign to raise awareness of UK child poverty, launched in collaboration with footballer and food poverty activist Marcus Rashford.

That number is in addition to the 1.4 million children already on the scheme, which provides a lunchtime meal for schoolchildren aged between 6 and 16 from families on a certain level of low income. Eligibility is often used as an indicator of child poverty levels in the UK.

The research found that 64% of the newly registered children are from households where the main earners report being in higher income occupations, compared to 36% reportedly from lower income occupations. It doesn’t include specific examples of the jobs in each category.

“This [data] demonstrates how far reaching the impact of the crisis has been for families, with redundancies, loss of income, and furlough affecting millions of parents,” a statement from the Food Foundation explained.

Additional data, collected by YouGov in August, reveals that 32% of all households with children have experienced a drop in income since the end of March, as the UK went into lockdown on March 23.

Rashford, a Manchester United and England footballer led a high profile campaign in June in response to Prime Minister Boris Johnson withdrawing free school meals over the summer holidays. After he took action, Johnson U-turned on his decision.

Rashford then launched a child food poverty task force along with major food businesses and charities to further highlight and tackle the issue. He said these latest findings show “the need for urgency in stabilising households.”

“This is a pandemic that could leave longer-term devastation than COVID-19,” he said. “We must act now to protect the next generation and the most vulnerable across the UK.”

Rashford, the Food Foundation, and a number of other nonprofits concerned with child hunger and education such as the Cabot Learning Federation and School Food Matters, are jointly calling for action from the government to increase access to free school meals as a means to tackle food poverty and insecurity.

But the analysis from the Food Foundation also reveals that school canteens may not even be able to cope with the extra numbers, as many are working at reduced capacity due to COVID-19 regulations.

Anna Taylor, the executive director of the Food Foundation, said that steps need to be taken to address this potential gap in provision at many schools.

“Addressing both should be a top priority for the government or the divide between children from wealthy and economically disadvantaged families will widen even further, leaving permanent impacts on children’s lives,” Taylor added.