The government is committed to a “stronger and more resilient Canada” to recover from the pandemic. 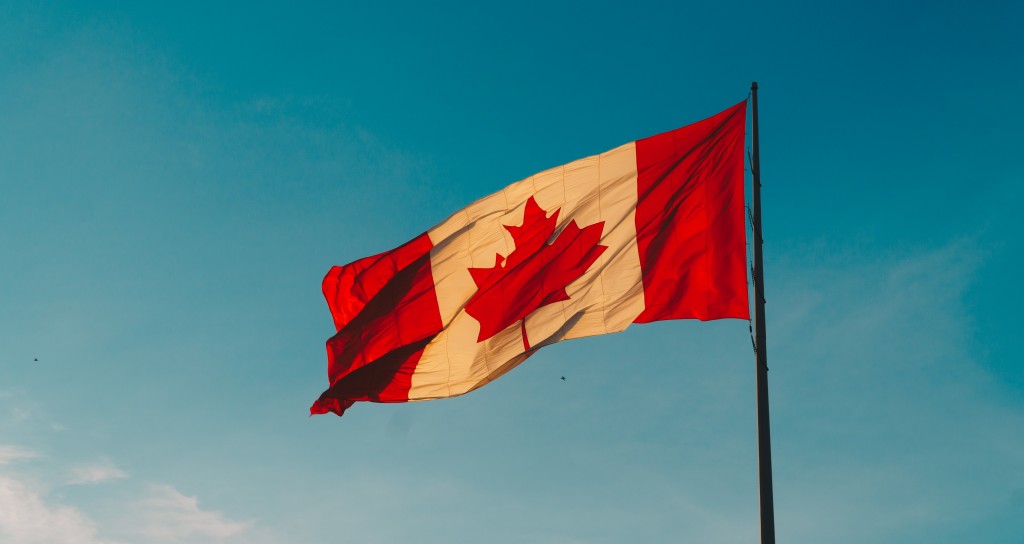 Photo by Hermes Rivera on Unsplash

Prime Minister Justin Trudeau’s government unveiled its action plan for a “stronger, more resilient Canada” on Wednesday as part of the 2020 Speech from the Throne.

The plan, delivered by Governor-General Julie Payette in the long-awaited throne speech to Parliament, outlined a series of measures to help the country recover from the effects of the COVID-19 pandemic. Commitments were also made to address pressing issues such as climate change, gender equality, systemic racism, and more.

In case you missed it, here are some of the key takeaways from this speech — and what they mean for Global Citizens.

In her speech, Payette emphasized the urgent need for effective action against COVID-19.

With the threat of a second wave looming in Canada and around the world, the government promised to ramp up testing capabilities throughout the country — including in remote and isolated communities.

The speech also underscored the need to secure enough personal protective equipment (PPE) while the search for a vaccine intensifies.

“The surge this fall reinforces what we already know — that we must do even more,” Payette said. “The federal government will be there to help the provinces increase their testing capacity. Canadians should not be waiting in line for hours to get a test.”

While the speech promised Canadians they would get access to a COVID-19 vaccine once available, the government has yet to fully extend this commitment to the rest of the world by joining forces with other countries.

Canada committed to reducing its greenhouse gas emissions by 30% below 2005 levels by 2030 — but it is currently lagging behind in achieving this goal.

The speech recognized the need to do more. To tackle climate change, the government said it would “legislate Canada’s goal of net-zero emissions by 2050” and bring forward a plan aimed at exceeding the initial 2030 target.

As part of this effort, the federal government intends to collaborate with provinces to bring significant changes to the energy sector and plant up to 2 billion trees across the country.

The government also reminded Canadians of its decision to ban single-use plastics next year.

The speech emphasized the need to “stand up for the values that define [Canada],” including by addressing systemic racism in a way that’s “informed by the experiences of racialized and Indigenous Peoples.”

While steps have been taken towards fighting racial injustice, the speech acknowledged much more needed to be done “for transformative change to take place.”

“Many people — especially Indigenous people, and Black and racialized Canadians — have raised their voices and stood up to demand change,” Payette said. “They are telling us we must do more. The government agrees.”

The speech mentioned a new piece of legislation that will be introduced by the end of the year to implement the United Nations Declaration on the Rights of Indigenous Peoples. Meanwhile, police forces will undergo modernized training, and issues of discrimination within the criminal justice system will be addressed.

The government also said it would intensify its efforts to answer the calls for justice from the National Inquiry into Missing and Murdered Indigenous Women and Girls, although there were no specific details shared as to what these efforts might look like.

With the COVID-19 pandemic highlighting existing inequalities among Canadians, the government said it would rebalance the scales by addressing extreme wealth inequality.

The speech said constraints would be imposed to “limit the stock option deduction for wealthy individuals at large, established corporations.” The government also pledged to take on “corporate tax avoidance by digital giants.”

While opposition parties and some of Canada’s wealthiest millennials have been calling for higher wealth taxes to help reduce inequality, no mention of concrete reforms was made in the speech.

Stressing the disproportionate impact the COVID-19 pandemic has had on specific groups — including low-income women, young people, and racialized Canadians — the government said it would do its utmost to “ensure a feminist, intersectional response to this pandemic and recovery.”

“We must not let the legacy of the pandemic be one of rolling back the clock on women’s participation in the workforce, nor one of backtracking on the social and political gains women and allies have fought so hard to secure,” Payette said.

According to a recent study from the Royal Bank of Canada (RBC), women are bearing the brunt of the recession caused by COVID-19 in the Canadian workforce.

The government intends to cushion the blow by creating over 1 million jobs for Canadians, along with a specific action plan geared towards women. A countrywide child care system reform also seems to be on the horizon to help bridge the socioeconomic gap between men and women.

The speech also mentioned that efforts would be undertaken to address food insecurity and strengthen food supply chains across Canada.