Delaware is the first 90% save state for shelter animals

All these dogs and cats need is to be given a chance to find their forever homes. That's why no-kill shelters – shelters that have a save rate of at least 90 percent – are so important. 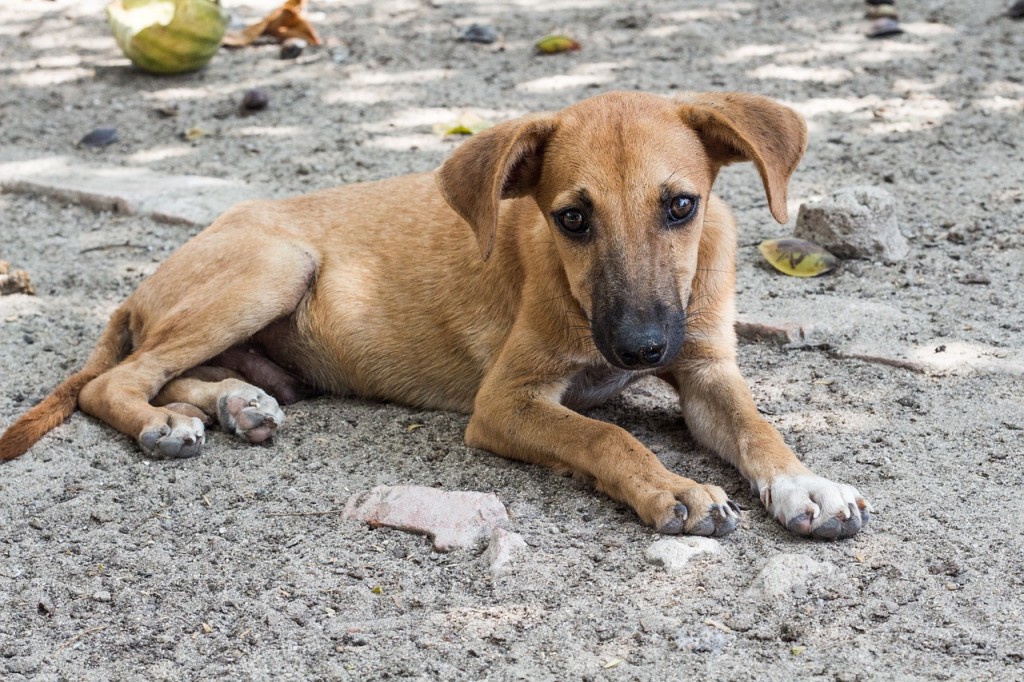 In the US, Delaware is making history as the first state in the country to become completely no-kill. This major win for animals and animal lovers was announced at the annual conference of the nonprofit Best Friends Animal Society whose motto is "Save Them All".

"Last year, about 733,000 dogs and cats were killed in our nation's animal shelters, simply because they didn't have safe places to call home," according to Best Friends website. "Together, we can change that and achieve no-kill for dogs and cats nationwide by 2025."

In a Delaware state news release , the state said that the state joined Best Friend's No-kill 20125 initiative due to the hard work of the state's shelter rescues, animal advocates, and the support of the community. The state's private shelter networks are already operating at no-kill levels for a long time. Now the public ones will too.

Brandywine Valley SPCA has three locations in Delaware and cares for more than 14,000 animals a year. Linda Torelli, marketing director of Brandywine Valley SPCA, told CNN. "Within Delaware, we intake more than 60% of the animals entering shelters and more than four times the next largest shelter, so our policies have had a significant impact on the state becoming no-kill."

While Brandywine is no-kill, some animals are too sick or in too much pain that euthanasia is the more humane option. This happens as rarely as possible.

One of the most important things to do to help increase adoption according to Torelli is to dispel the myth that shelter animals are broken. But many animals end up in shelters not because of behavior or other issues but because their owners die or get sick or move to a facility that doesn't allow pets.

Brandywine is unique in that they run an animal rescue center that focuses on animals that need assistance in order to be adoptable. This includes behavior training, special support for medical cases and young fur babies, and those who are disaster victims.

This milestone consisted of several steps beginning in 2016 according to the state news release, A big influence was consolidating animal control for dogs and humane law enforcement at the state level under the Delaware Office of Animal Welfare to ensure all communities have coverage rather than relying on individual townships or counties and implementing a state-wide provider for the associated animal services."

Delaware also has a statewide mandatory recording of shelter statistics that is fed into a national database that is called the Shelter Animals Count. This is what was used to verify that the state achieved this no-kill status. You can see the numbers on the Best Friends website in the community lifesaving dashboard.

Saving animals is a nonpartisan effort that has supporters on both sides of the aisle. The numbers of animals being euthanized is dropping due to the efforts of organizations like Best Friends. The organization said that in 1984, when it was founded, 17 million dogs and cats were put to sleep and the number stands at 733,000 today. It's still too high.

Mahatma Gandhi once said, "The greatness of a nation can be judged by the way its animals are treated." The tiny state of Delaware took this big important step, other states should follow in its footsteps and make America no-kill by 2025.