The city agreed to distribute pads and tampons at 211 meal hubs. 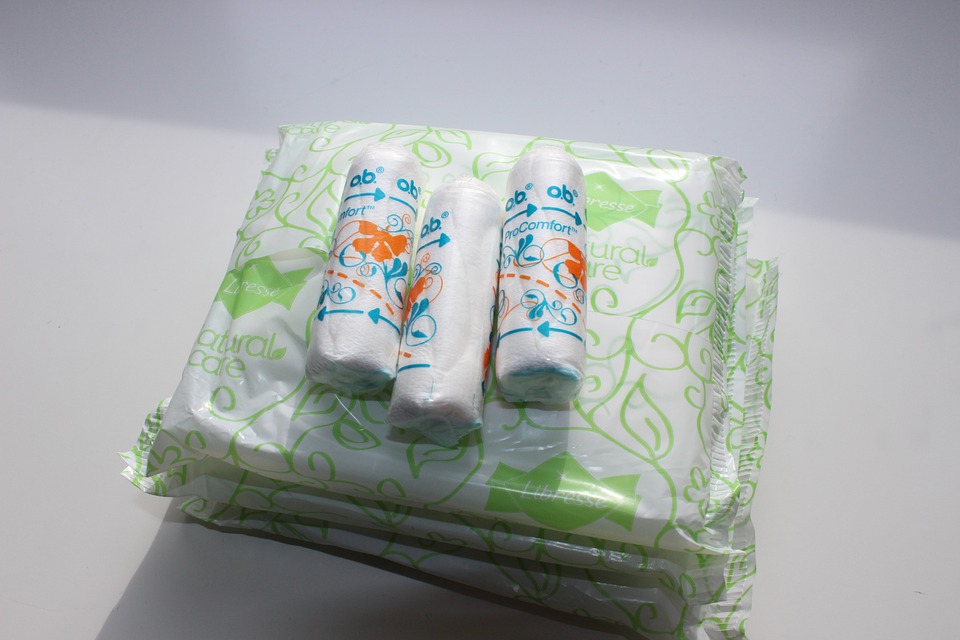 Amid a city-wide lockdown to stop the spread of the virus, students who normally rely on getting free pads and tampons at school are at risk of not having the resources they need to manage their periods. Inspired by a school project to support the Sustainable Development Goals, Mya Abdelwahab and Nicole Soret, juniors at Young Women’s Leadership School of Astoria, launched the Femstrate campaign and rallied to make period products widely available.

A letter the young advocates wrote to Mayor Bill de Blasio on April 6 asking the city to distribute period products caught the attention of Queens Assemblywoman Catherine Nolan on Twitter.

Nolan helped move the initiative forward and the Department of Education (DOE) announced on Thursday that it will start giving out period products at 211 school-food distribution sites across the city by Friday.

“When you think of what people need, you usually think food, water, shelter, clothing — and this was something that maybe went over their heads because they [the DOE] are extremely busy right now,” Abdelwahab told Global Citizen.

Abdelwahab and Soret first became interested in addressing period poverty — the lack of access to sanitary products, menstrual hygiene education, toilets, handwashing facilities, and/or waste management — in their Global Exchange class. Their computer science instructor Emily Fields assigned them to come up with a project to support the Sustainable Development Goals.

Initially, the two set out to figure out how many schools in their state were complying with the law to make period products available in public schools.

“All New York State schools were supposed to supply bathrooms with pads and tampons,” Abdelwahab said. “And we didn't see that in our school — the dispensers were always empty, and you would have to go to the nurse.”

Abdelwahab spoke to students who attended schools in upstate New York, and they had similar experiences.

At Young Women’s Leadership School of Astoria, tampon and pad dispensers still look like they are coin-operated and it isn’t always obvious that they are free, according to Fields.

When the COVID-19 crisis hit, Abdelwahab and Soret decided to pivot their project to address an urgent need.

In their letter to Mayor de Blasio, Abdelwahab and Soret pointed out that of the more than 500,000 female students in New York City, 73% of them face economic challenges. Some families are experiencing period poverty for the first time. With unprecedented unemployment rates in the city due to COVID-19, paying for period products might be especially difficult for families, they added. Panic shoppers are also buying up the essential items at grocery stores.

Before the city stepped in, Abdelwahab and Soret took matters into their own hands.

In April, Femstrate launched a fundraiser to give out period products to people in need through community organizations. The students raised over $2,000 to date and were able to purchase pads and tampons for 2,400 people. The organization PERIOD is helping the students distribute the supplies.

“We are thrilled that New York City is taking the lead on this but also would love to see this happening in other cities and states across the country,” she said.