Heart attack survivors who carry extra weight around their belly are at greater risk of another heart attack, new research has found, another reason why measuring your waist may be more important than stepping on the scale. 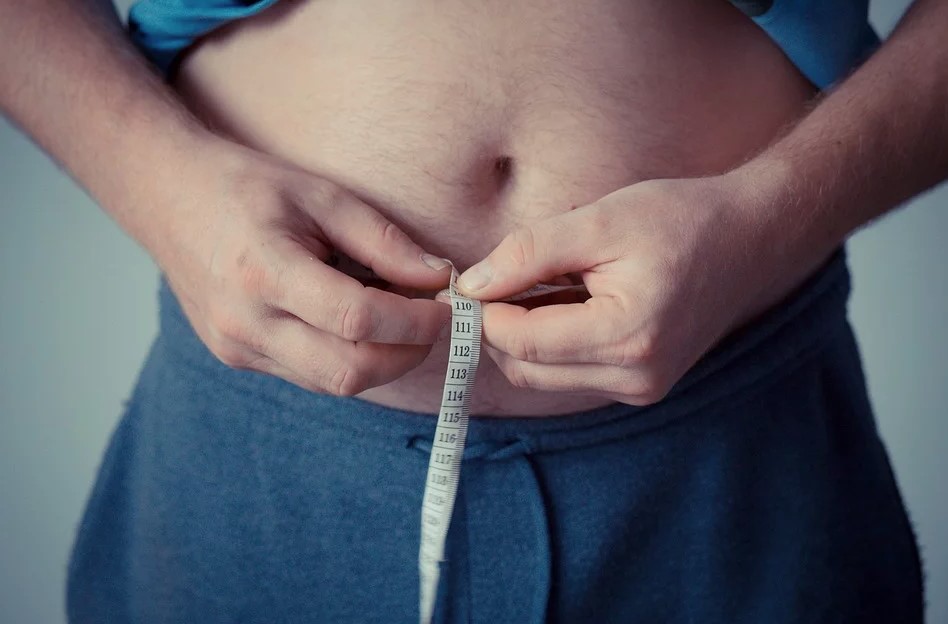 It's been known for a while that having a pot belly, even if you are slim elsewhere, increases the odds of having a first heart attack, but the latest study, which published Monday in the European Journal of Preventative Cardiology, is the first time researchers have found a link between belly fat and the risk of a subsequent heart attack or stroke.

The link was particularly strong in men, researchers said.

"Abdominal obesity not only increases your risk for a first heart attack or stroke, but also the risk for recurrent events after the first misfortune," said Dr. Hanieh Mohammadi of the Karolinska Institute in Stockholm, in a news release.

"Maintaining a healthy waist circumference is important for preventing future heart attacks and strokes regardless of how many drugs you may be taking or how healthy your blood tests are."

The study tracked more than 22,000 Swedish patients after their first heart attack and looked at the link between their waist circumference and events caused by clogged arteries like fatal and non-fatal heart attacks and stroke. Patients were followed for nearly four years, with 1,232 men (7.3%) and 469 women (7.9%) experiencing a heart attack or stroke.

The study found that belly fat was associated with heart attacks and stroke independent of other risk factors like smoking, diabetes, hypertension, body mass index and prevention treatments. The researchers stressed that waist circumference was a more important marker than overall obesity and advised doctors to measure their patient's waists to identify those at risk.

However, they said that the link was stronger and more linear in men, who made up nearly three-fourths of the patients included in the study, than women.

The reason for this could be down to the type of fat that tends to hang out on men's and women's bellies. Mohammadi said some studies have suggested that men may have more visceral fat that goes deep inside your body and wraps around your vital organs.

This fat can be turned into cholesterol that can start collecting along and hardening your arteries, perhaps ultimately leading to a heart attack or stroke.

"In women it is thought that a greater portion of the abdominal fat is constituted by subcutaneous fat which is relatively harmless," she said.

However, the lower numbers of women included in the study meant the findings had less "statistical power" and more research was needed to draw definite conclusions, Mohammadi said.

The risk of cardiovascular disease like heart attacks or strokes is considered to be higher in those with a waist measurement of above 94 cm in men and above 80 cm in women, according to the World Health Organization. The risk is thought to be substantially increased in men with a waist wider than 102 cm and 88 cm in women.

The authors said that belly fat was best tackled by a healthy diet and regular exercise. Earlier studies have shown that regular moderate cardio, like walking for at least 30 minutes a day, can help fight a widening waistline. Strength training with weights may also help but spot exercises like sit-ups that can tighten abs won't touch visceral fat.