A twice-a-year injection that reduces bad cholesterol to protect the heart is to be pioneered by the NHS in England. 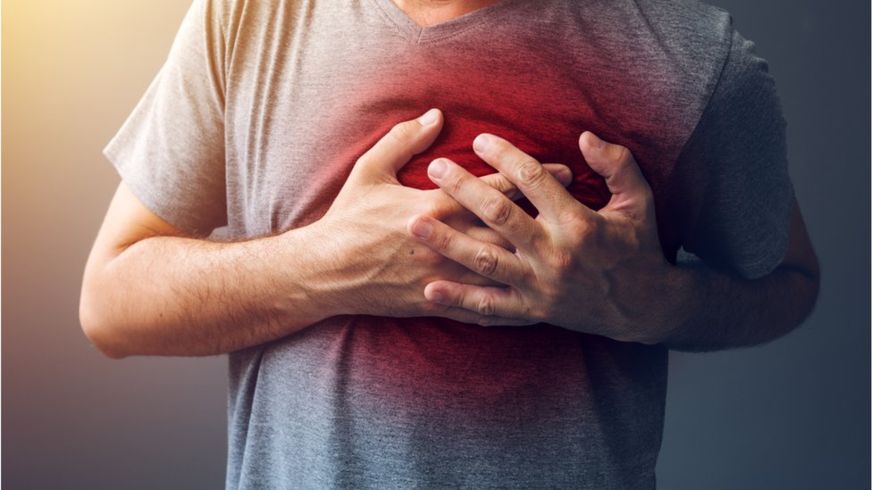 But later this year, a "ground-breaking" large-scale clinical trial will offer NHS patients a new form of medicine, gene silencing, in an injection called inclisiran.

Health Secretary Matt Hancock said the initiative could save 30,000 lives during the next decade.

Cholesterol is a fatty substance in the blood, produced by the liver, which can build up inside the walls of blood vessels, making them narrower and increasing the risk of having a heart attack or stroke.

By "silencing" the PCSK9 gene, inclisiran can make the liver absorb more "bad" cholesterol from the blood and break it down.

The first gene-silencing medicine was approved for NHS use last year for a relatively rare disease, hereditary transthyretin-mediated amyloidosis.

Trials presented at the European Society of Cardiology last year showed it could cut bad cholesterol levels in half within weeks.

And the Department of Health and Social Care says it would prevent 55,000 heart attacks and strokes each year for every 300,000 patients treated.

NHS patients who have not had a heart attack or stroke but are at high risk of having one will be invited to take part in the latest trial.

Inclisiran will also be assessed for more routine use next year based on evidence from previous trials.

At the moment - because of the way decisions on health are devolved within the UK - the announcement applies only in England.

Some patients have such high cholesterol, it is still at dangerous levels even if they are being prescribed statins.

And studies have shown they do not work well enough in roughly half of patients.

There are many types of statin and some patients could be on the wrong one. Or patients may be forgetting to take their daily pill.

Prof Jacob George, from the University of Dundee, said: "Whilst inclisiran has not yet been assessed by the European Medicines Agency or the FDA [US Food and Drug Administration], giving patients access to these innovative new medications within the safety confines of a large-scale trial is welcome news."

Dr Riyaz Patel, clinical lead for cardiovascular disease prevention at Barts Health NHS Trust, said: "This as a really exciting announcement that changes the way we bring new medicines to patients earlier and [will] also propel the NHS and the UK as a world leader in this sort of clinical research.

"It is certainly a welcome step forwards to get exciting new drugs to patients quickly and safely."