Transgender hate crimes soar by 81% in England, Scotland, and Wales

The number of transgender hate crimes recorded by police in England, Scotland, and Wales has risen by 81% since 2016 — and equal rights campaigners are demanding change. 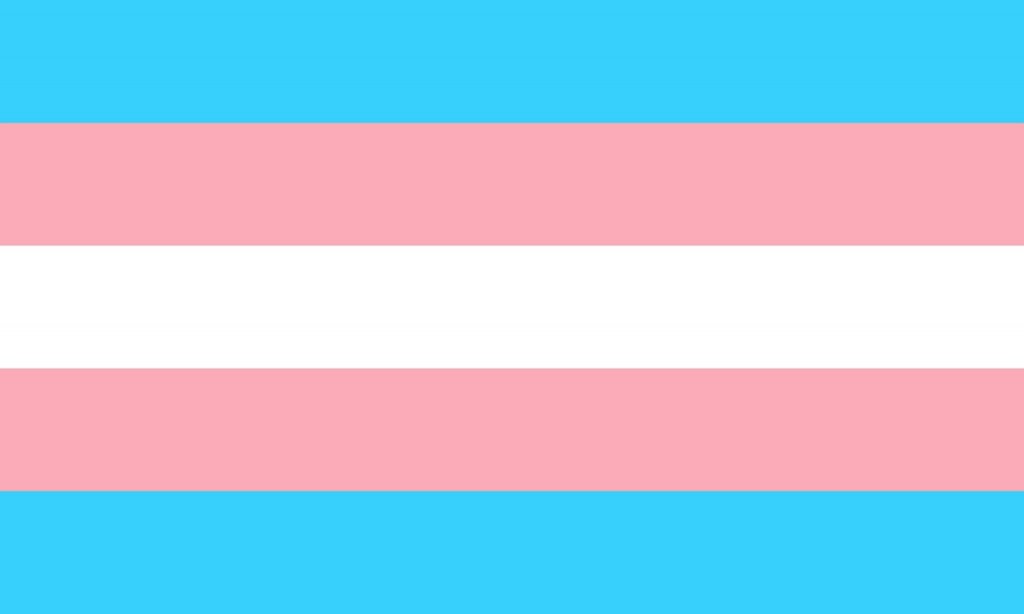 In the last year alone, 1,944 transgender hate crimes have been recorded across 36 forces, up from 1,073 in 2016-17, according to data obtained by the BBC through a Freedom of Information (FOI) request.

In Wales, the number of hate crimes increased from 37 in 2016-17 to 82 in 2018-19, according to the data. Meanwhile, police in West and South Yorkshire saw the number of reports more than treble.

In fact, of the 36 forces to respond to the FOI request, just two recorded fewer crimes in 2018-19, compared to 2016-17: Suffolk Constabulary, and Merseyside Police.

“These statistics are the real life consequences of a society where transphobia is everywhere — from the front pages of newspapers, to social media, and on our streets,” Laura Russell, from equal rights charity Stonewall, told the BBC.

“We need people to realise how severe the situation is for trans people, and to be active in standing up as a visible ally to trans people, in whatever way they can,” Russell added.

The Home Office attributed the rise to better reporting and recording, with a spokesperson adding that the government was “committed to tackling hate crime in all its forms” through its hate crime action plan.

The government has commissioned a review of hate crime laws for October, which will, according to Russell, “help improve the confidence in the way the criminal justice system deals with LGBT hate crime.”

Stonewall published a report in 2018 that exposed the shocking reality of life for people who are trans and non-binary in Britain, and revealed the “profound impact that discrimination, violence, and exclusion is having on trans people’s quality of life.”

The report focused on the experiences of more than 800 trans and non-binary people who took part in the research, including devastating personal testimonies.

“I am a trans man and I have been stalked for over two years now from an unknown person,” says James, 47, from the south east, cited in the report.

“During this time, I have received anonymous threatening letters,” James continued. “I’ve had two letters containing razor blades, one which contained a toxic substance which burnt my hands, face, and eye. I have been beaten up three times.”

Angus, 24, from Scotland, said: “I was raped. Police kept referring to me as ‘she’ and ‘female’ and using my birth name. The doctor they brought to examine me made me uncomfortable and continued calling me female.”

Ruth Hunt, Stonewall’s chief executive, said the findings were “deeply worrying” and that “hate crime and discrimination against trans people, on our streets, in our hospitals, in workplaces, and at universities, is widespread.”

Two in five trans people and three in 10 non-binary people had experienced a hate crime or incident in the past 12 months, according to the report.

Meanwhile, more than a quarter (28%) of trans people in a relationship in the last year were subjected to domestic violence, and a quarter had experienced homelessness at some point in their lives.

It also identified issues with education and employment opportunities, and accessing healthcare.

More than a third of trans university students had experienced negative comments or behaviour from staff, for example, while two in five (41%) said healthcare staff lacked understanding of specific trans health needs when accessing general healthcare services in the last year.

“Meanwhile, while some trans people have been able to have their gender legally recognised thanks to the Gender Recognition Act of 2004, that same law still treats being trans as a mental illness,” Hunt adds in the foreword. “It does not provide recognition for non-binary people.”

“In addition the process to secure a gender recognition certificate is so demeaning and intrusive that many trans people do not engage with it,” Hunt continues.

Stonewall also warned against traditional media and social media stirring up prejudices, discrimination, and violence with “increasingly frequent attacks in the media and on social media from a vocal minority.”

Hunt said that headlines and stories that make “ludicrous claims that people are being ‘turned trans’, and that sensationalise and misrepresent the reality of being trans are reminiscent of days gone by. Days when the media constantly hounded lesbian, gay, and bi people as deviants prevented progress on equality for so long.”

Campaigners want to see change to reduce discrimination and violence directed at people who are trans and non-binary: through public education, policy change, and community efforts.

For example, Stonewall wants to see police forces improve the training for police officers and frontline staff to ensure they can identify and record transphobic hate crimes, better support victims, and bring perpetrators to justice.

And it's calling on the prosecution service and judiciary across the UK to ensure that all prosecutors and judges are trained on transphobic hate crimes on and offline, ensure people’s identities and privacy are respected, and provide targeted support to victims.

Deputy Chief Constable Julie Cooke, from the National Police Chiefs’ Council, told the BBC that “traditionally, transphobic hate crimes have been significantly under-reported, but we are working closely with trans groups to increase awareness and understanding of our staff; as well as to build confidence and trust in the police by the trans community.”

“We believe some of the increase may be down to better reporting, however, there is always more that can be done,” she added.