New Zealand schools have been advised to use students’ preferred names, genders, and pronouns

Inclusion and gender diversity guidelines were updated for the first time in nearly a decade. 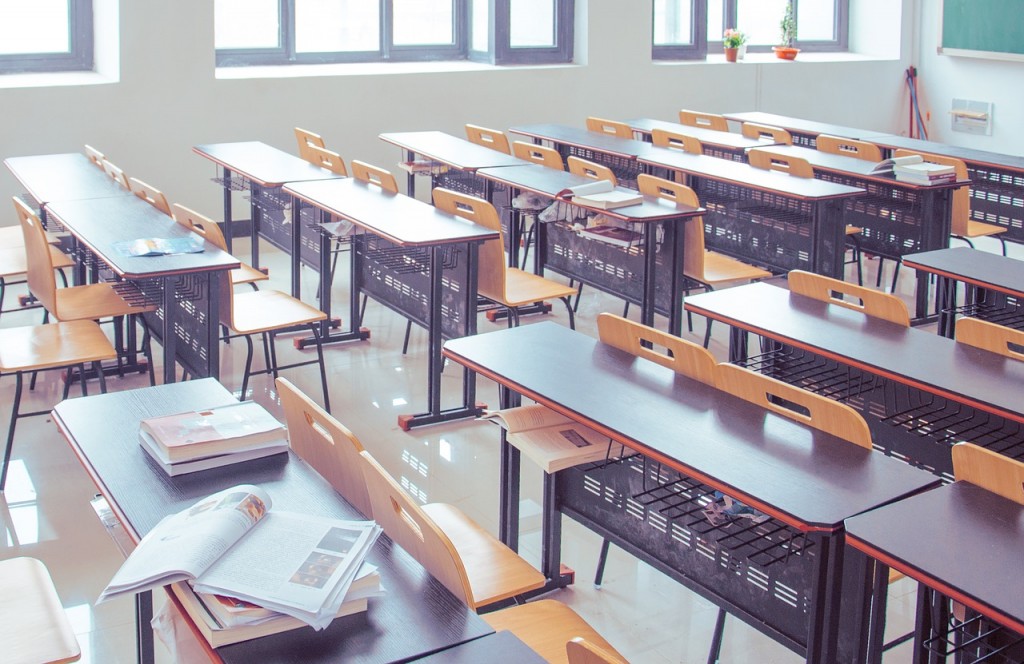 New Zealand’s Ministry of Education has rolled out updated guidelines to promote inclusion and diversity in schools.

Schools recently received documents advising them to use students’ preferred names, genders, and pronouns in the classroom and on their records, according to the Guardian.

The guidelines had not been updated since 2002. The education ministry said it amended the documents as an effort to take a proactive approach to sex education in light of the shift in societal attitudes toward sexuality and gender diversity, and due to the prominence of social media and online pornography.

Primary and secondary schools have separate sets of guidelines, but all schools are urged to question stereotypes and assumptions about sexuality. Gender norms, gender binaries, gender stereotypes, and sex norms are to be challenged. For example, it should not be assumed that sex characteristics at birth always fall into a binary of male or female, the guidelines said.

How children choose to identify is also up to them and they should be allowed to use washrooms or changing rooms that correspond with their chosen identities, the documents advised.

Each school will still be allowed to decide how it will approach sexual education, but the ministry encourages administrators to consider students’ cultural backgrounds when creating curriculums.

LGBTQ+ rights advocates have praised the move to update the guidelines, while the decision has also received backlash from other groups.

"The efforts in New Zealand will go a long way in ensuring a positive environment in which LGBTIQ youth can be who they are, and see themselves reflected in the learning environment," Daina Ruduša, senior communications manager at the organization OutRight Action International, told Global Citizen via email.

Critics, on the other hand, are accusing the education ministry of appeasing gender identity lobbyists, according to the Guardian.

In New Zealand, 1 in 10 secondary school students identify as gender or sexually diverse, and use an identity that differs from the cultural norms prescribed to particular sexes — but many are not open about it, the guidelines said.

Studies have shown that as many as 50% of LGBTQ+ youth consider suicide due to the bullying and harassment they endure for not conforming to outdated gender norms and expectations, Ruduša explained.

Students who experience unwelcoming, unsafe, and unsupportive conditions in school are more likely to drop out of school, have higher absenteeism, have fewer post-high school plans, have lower self-esteem, and experience more mental health issues.

To achieve the United Nations’ Global Goals, everyone needs to have equal rights and be treated with respect. Marginalized communities, such as the LGBTQ+ community, are disproportionately denied access to health care and services. Global Goal 3 promotes good health and well-being for all, regardless of race, ethnicity, gender, sexual orientation, or socio-economic background.

"The importance of being seen and recognized can not be overstated," Ruduša added. "We can only hope that other places follow suit!"