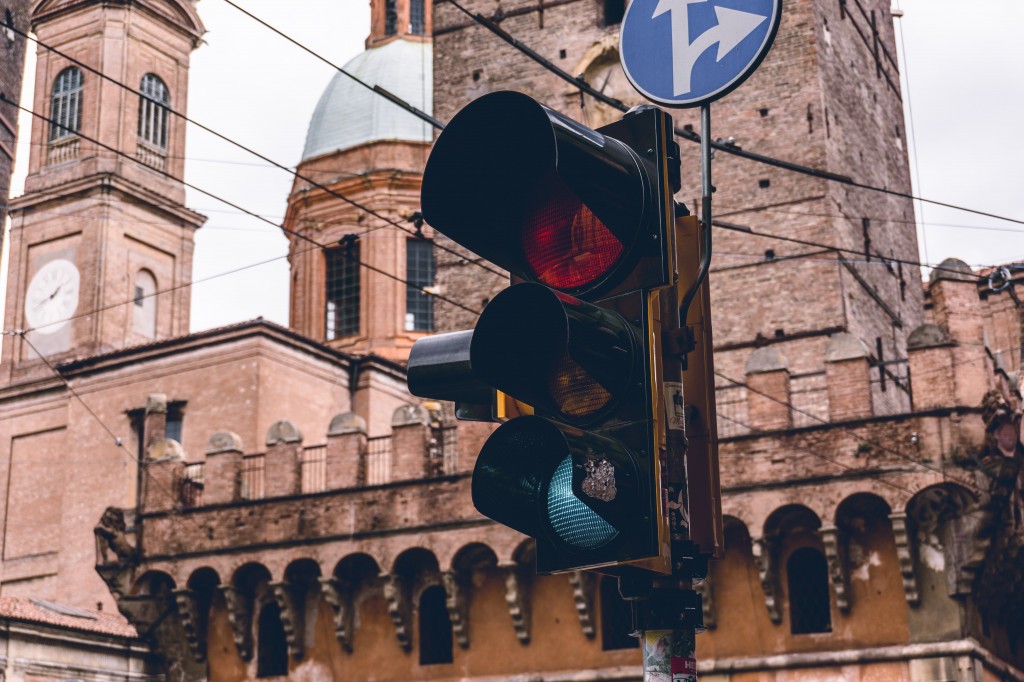 Photo by Luca Tacinelli on Unsplash

Mumbai has become the first Indian city to introduce female figures on its traffic lights, a move welcomed by women’s rights campaigners as a step towards greater inclusivity.

Authorities are swapping the green and red male stick figures on more than 100 pedestrian crossings to female figures as part of a broader plan to make roads more pedestrian-friendly.

"The signage reflects the character of the city ... that it believes in gender equality and promotes women’s empowerment," said Kiran Dighavkar, assistant commissioner with Mumbai’s municipal corporation.

"This is just the start," he told the Thomson Reuters Foundation.

India’s financial capital has for some time operated women’s coaches on suburban trains and reserved seating on buses, and is widely regarded as one of the country’s safest cities for women.

Women’s rights campaigners said the change may appear small, but was significant. In many Indian cities, women make up only a small proportion of the people on the streets.

"If a generation of little girls grow up seeing women figures on the traffic signals, it sends a small but powerful signal that women belong in the public," said social scientist Shilpa Phadke.

"The presence of such symbolism in the public might undo the idea that the imagined person on the street is male ... this is symbolically valuable in the long run,: said Phadke, co-author of Why Loiter? Women and risk on Mumbai streets.

Women in India have to deal with multiple safety issues, from dimly lit lanes to crowded public transport, though cities and states have initiated steps to make public spaces more accessible in recent years.

The country was rated as the most unsafe in the world in a 2018 Thomson Reuters Foundation survey.

Delhi last year announced free public transport for women to boost their mobility and several Indian states give out free bicycles to girls to ensure they do not drop out of schools for lack of safe or accessible public transport.