White meat is just as bad for you as red beef

Eating white meat, such as poultry, will have an identical effect on your cholesterol level as eating red beef, new research indicates. 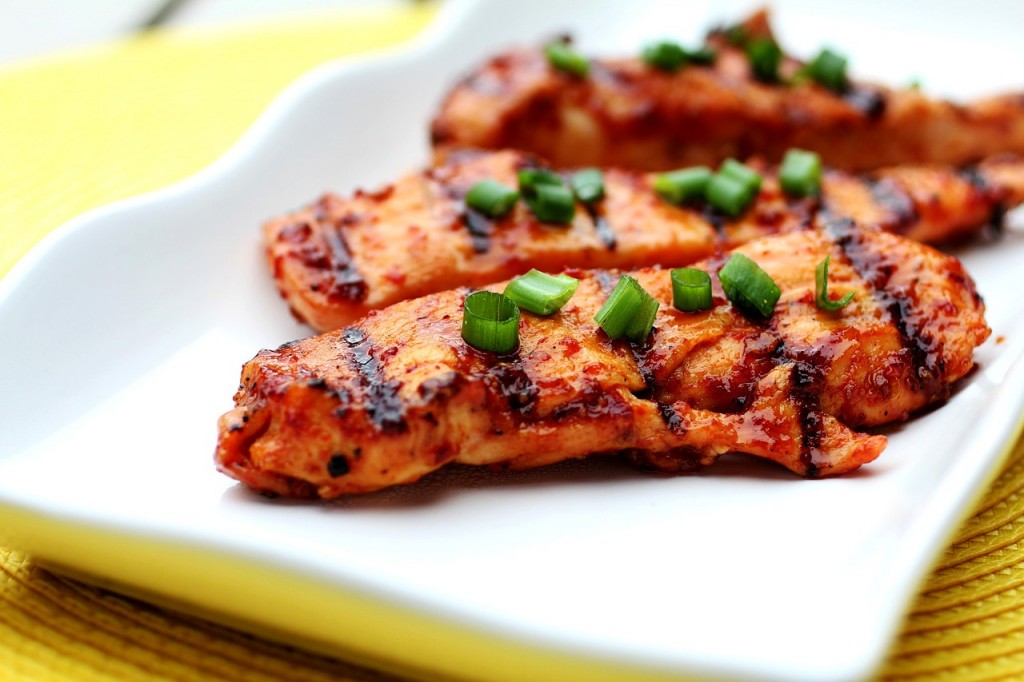 The long-held belief that eating white meat is less harmful for your heart may still hold true, because there may be other effects from eating red meat that contribute to cardiovascular disease, said the University of California, San Francisco researchers. This needs to be explored in more detail, they added.

Non-meat proteins such as vegetables, dairy, and legumes, including beans, show the best cholesterol benefit, according to the new study published Tuesday in the American Journal of Clinical Nutrition.

Dietitians have assumed that the generally high saturated fat content of red meat contributes to cardiovascular disease risk, yet no one has adequately tested this theory, according to the researchers. And so they put the long-held belief to the test.

More than 100 healthy men and women between ages 21 and 65 were randomly assigned to either the high-saturated fat, provided primarily by butter and full-fat foods, or low saturated fat groups.

All participants, who abstained from alcohol for the duration of the study, cycled through three test diets: red meat diet, white meat diet and then a no meat diet. Each diet lasted four weeks and was punctuated by a "washout period" when participants ate their usual foods. The main source of red meat provided by the researchers was beef, while chicken served as the main white meat protein. Blood samples were collected from all the participants at the start and finish of each test diet.

Plant proteins had the healthiest impact on blood cholesterol, the study results showed. Meanwhile, the effects of white and red meats on participants' cholesterol levels were identical when saturated fat levels were equivalent.

So, participants eating a diet high in saturated fats had higher total and LDL cholesterol levels than those assigned to a diet low in saturated fat -- no matter their source of protein.

The study showed no significant differences in concentrations of large, medium, and small LDL particles in the blood of participants between the red meat and white meat diets. However, a high saturated fat diet was associated with a higher concentration of large LDL particles, though no association was seen in relation to small or medium particles.

The long-held belief that eating white meat is less harmful for your heart may still hold true, though. There may be other effects from eating red meat that contribute to cardiovascular disease, said the University of California, San Francisco researchers. This needs to be explored in more detail, they added.