A survey by Bosch shows that U.S. homeowners feel guilty about wasting food, but need to change their habits. 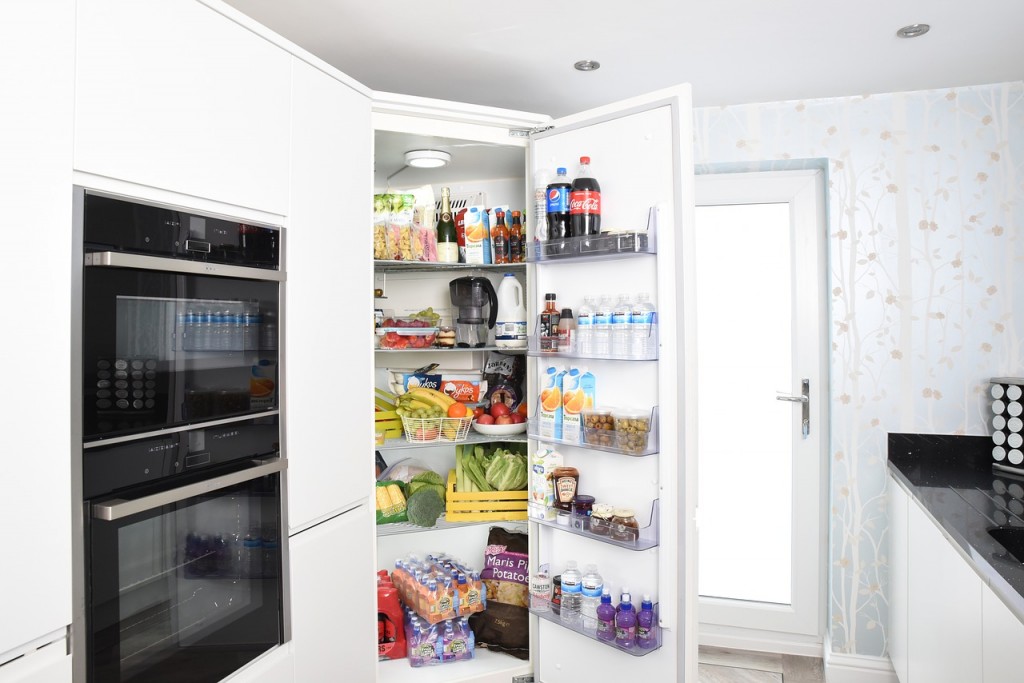 Food waste is an ongoing battle for everyone. A recent poll of 2,000 Americans, conducted by home appliance maker Bosch, peeked behind refrigerator doors to reveal just how much food is going to waste in the United States. The unscientific yet still useful survey found that around 54 dollars' worth of food is tossed weekly, totalling $2,798 per year. In terms of weight, that works out to around 103 pounds annually. From Bosch's press release,

The survey then delved into people's feelings about this waste and, not surprisingly, three-quarters of survey participants expressed guilt. The consensus appears to be that lack of fridge space and organization is the biggest culprit, and losing track of ingredients causes them to go to waste. Participants said they wished food would last longer.

Bosch, which obviously has an ulterior motive to sell its fancy new refrigerators, offers some pointers on how to reduce food waste; these are useful, even if you're not in the market for a new appliance. The company suggests rearranging your fridge in such a way that seeing the contents is easier, and ensuring you have proper lighting. It's important to use your freezer, too, if you have ingredients that cannot be eaten before they go bad: "An organized freezer helps keep food visible, so it doesn’t get buried and forgotten."

Food waste may seem like an endless battle, but it is one that each of us can win on a daily basis by rethinking our approach to storage and cooking. This is one way where you can make a difference.