The Great Barrier Reef’s latest bleaching could be the tipping point. 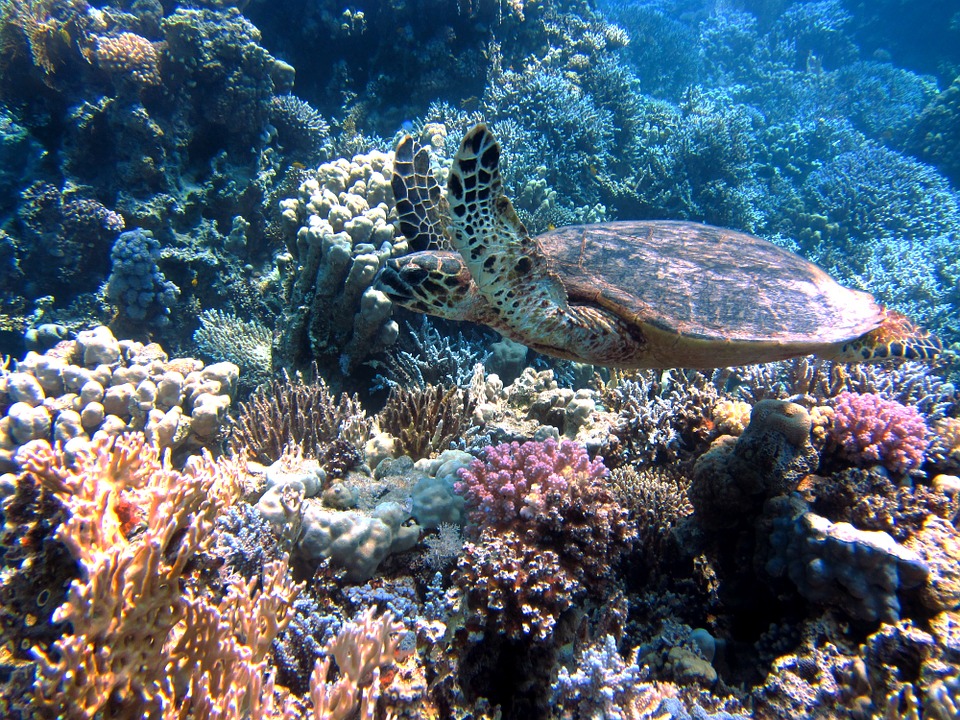 The near-annual mass bleaching of the Great Barrier Reef could mark the beginning of a global-scale bleaching event.

Unusually warm water and heat stress cause coral reefs to bleach or turn completely white. Corals will only die from severe bleaching, which occurs when ocean temperatures do not return to normal.

As rising ocean temperatures linked to climate change cause the bleaching of the Great Barrier Reef nearly every year, an expert warns that this mass bleaching could start to affect the rest of the world’s coral reefs.

The heat stress across the Great Barrier Reef during a neutral phase is a direct result of the global climate crisis, said Dr. Mark Eakin, the National Oceanic and Atmospheric Administration’s Coral Reef Watch Coordinator.

Eakin noted that this is a cause for concern and a potential sign of widespread near-annual bleaching of coral reefs across the world.

The Great Barrier Reef has now experienced its third mass bleaching in five years, which was confirmed by aerial surveys of its individual reefs in late March.

While the bleaching was not confirmed until March, the Coral Reef Watch’s models alerted Eakin of the potential build-up of heat stress in the months to come. In February, ocean temperatures across the reef reached the highest on record.

"There’s so much heat that has been absorbed in the upper ocean that all the coral reefs are much closer now to their bleaching threshold," Eakin told Guardian Australia. "As a result, it’s very easy to tip them over."

With mild bleaching, corals will not die, but they will become injured and more susceptible to disease.

Bleaching also slows growth and hinders their ability to reproduce, which can prolong recovery.

When severe bleaching strikes, corals die en masse. As a result, reefs can take more than a decade to recover.

"We are seeing these events far too frequently," Eakin said. "If we get another El Niño, the odds are almost 100% that we will see another global bleaching event."