You can hear them coming long before you can see them. It is like a low, rhythmic singing. Wildlife biologist Karsten Heuer describes it in his book Being Caribou as thrumming. 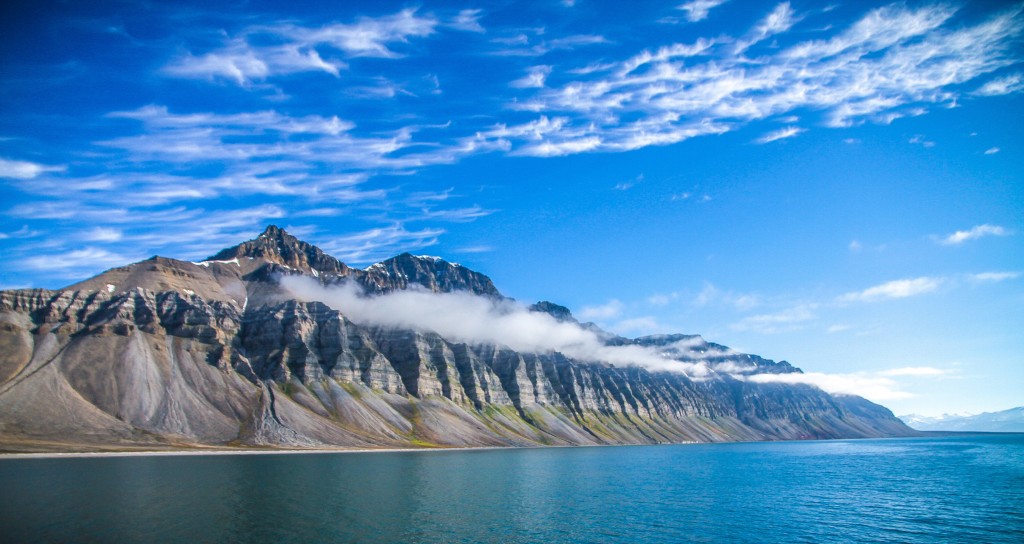 It is the sound collectively made by the 150,000 or more members of the Porcupine caribou herd as they move in concert near the end of their approximately 1,500-mile trek, the longest documented terrestrial mammal migration in the world.

Each spring for at least the past 23,000 years, members of this herd, dispersed across the wide expanses of their wintering grounds in Canada’s Yukon, have gathered together like water flowing along branched tributaries toward a single confluence. That confluence is a 1.5 million-acre area of boggy coastal tundra plain, nestled between the north slope of the Brooks Range in Alaska and the Beaufort Sea. The caribou know this place as their summer calving and feeding ground. We know it as Area 1002 within the larger 19.2 million-acre Arctic National Wildlife Refuge (ANWR).

Last month, on its final day in office, the Trump administration, announced it had auctioned off nine leases for oil and gas development in Area 1002, culminating decades of contention over the future of this coastal plain. The following day, newly inaugurated President Biden imposed a moratorium on all oil and gas leasing in the refuge, questioning the legality of the leases and citing the lack of a required review of environmental impacts on this wilderness.