What's the Coldest Earth's Ever Been? 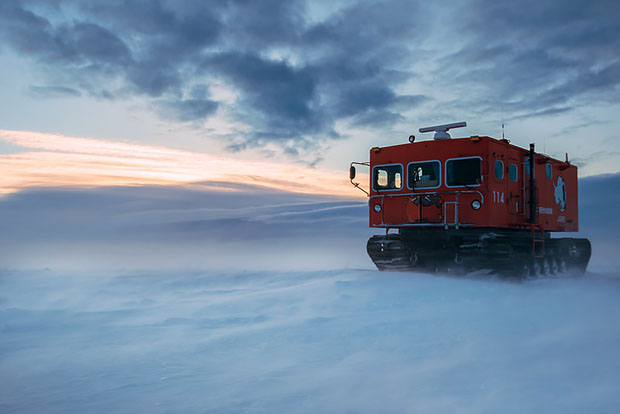 Scientists may never know which period in our planet’s 4.54-billion-year history was the absolute coldest, but research has revealed a few contenders. All of these periods have been identified as ancient ice ages.

Some of the coldest conditions struck over 2 billion years ago, after the rise of atmospheric oxygen. More deep freezes occurred between 750 and 600 million years ago. Although scientists debate exactly how extensive the ice coverage was during these times, the evidence indicates that ice reached sea level in equatorial regions.

In the past few million years, glaciers have blanketed huge expanses of the Northern Hemisphere off and on. Though less severe than the near-global glaciations, the Pleistocene ice ages may have brought the coldest conditions in the last half a billion years. Some of the worst cold struck about 20,000 years ago.

Red supergiants are a class of star that end their lives in supernova explosions.