The rich benefit most from a de facto subsidy for home heating, a report says. 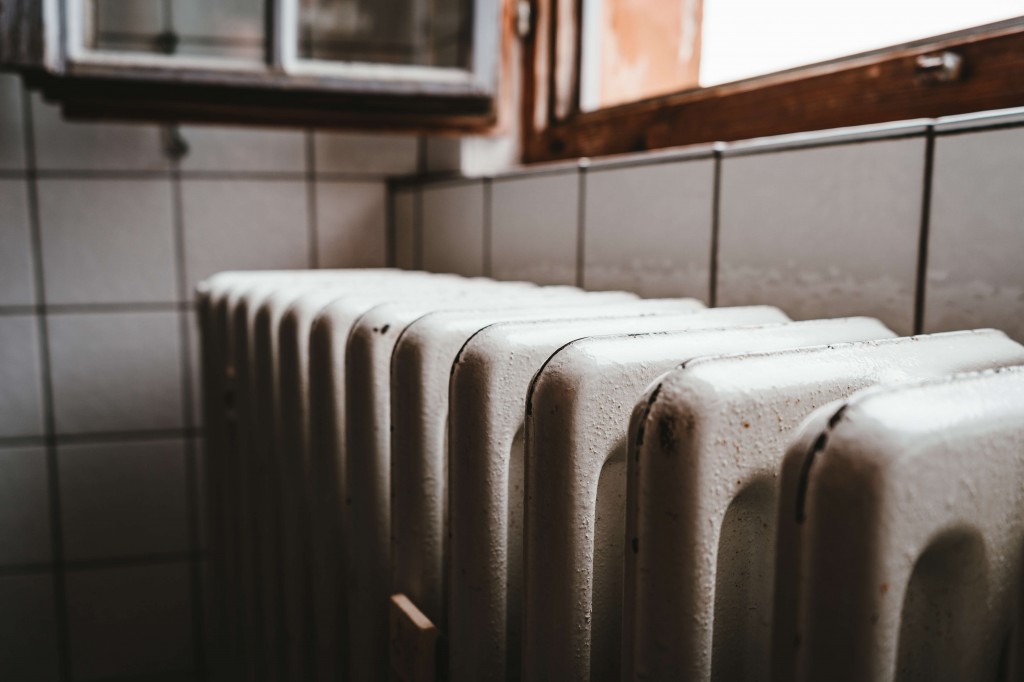 Photo by Julian Hochgesang on Unsplash

The paper from the think tank Green Alliance makes the point that heating gas incurs VAT at only 5% instead of the usual 20%.

Because the wealthy own the biggest houses, it says, they gain twice as much as the poorest from low VAT.

The report suggests increasing VAT, then using the proceeds to insulate the homes of the poor.

It also recommends increasing their benefits.

The low VAT level on gas and heating oil is seriously hampering the UK’s ability to cut carbon fast enough to tackle the climate emergency, the authors say.

Their new analysis says the government is still effectively subsidising domestic gas and other heating fuels to the tune of £2.2bn a year through the discounted VAT rate.

The authors write: “At a time when the government is focused on levelling up, this discount is also unfair benefiting the wealthy who use more fuel.”

It challenges the Chancellor to make the changes in this autumn’s budget and its net zero carbon review. Net zero refers to balancing carbon emissions with carbon removal or simply eliminating emissions altogether.

The Green Alliance report dovetails with recent recommendations from the Climate Assembly UK that the principle of fairness is key to public acceptability of net zero policies.

The assembly supported the idea of ring-fencing tax revenues for specific purposes, which suggests that the proposed VAT changes could prove popular with voters.

One author, Libby Peake from Green Alliance, said: “We now have the perfect chance to reconsider what taxes are for, including what is taxed and why.

“For the government to show it is serious about its promises to both green the economy and level up the country, it must end this massive subsidy to the fossil fuel industry and use the funds to ensure those who are less well-off have warm homes that are inexpensive to heat.”

Prof Paul Ekins, a green tax expert, from University College London (UCL), said: The current low VAT rate “dis-incentivises richer households from making their own investments in energy efficiency, at a time when the government is making subsidies available for this“.

He added: “This is bad economics that makes it harder and more expensive for the UK to reach its zero-carbon goal.”

Previous research by Prof Ekins into shifting taxes this way suggested there’s a large benefit to most poorer people – but a few lose out and would need targeted help.

This applied especially to poorer elderly people with big houses.

The Treasury said there were no plans to change VAT on fuel. A spokesperson said: “The reduced rate is important in keeping bills down for families.

“We’re committed to meeting our climate change and wider environmental targets, including our commitment to net zero by 2050.”