Vehicles have evolved to become more efficient and sophisticated, but their fuel hasn’t necessarily evolved along with them. The Department of Energy is determined to identify cleaner burning and renewable alternatives to gasoline, and through the work of two UCF researchers, the DOE is one step closer to that goal. 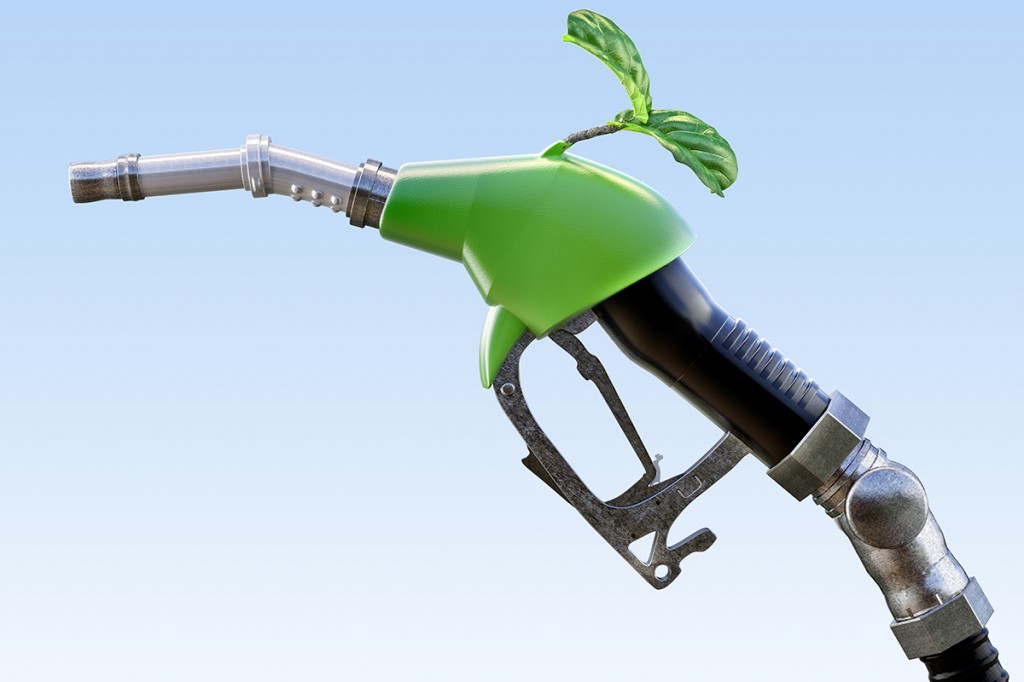 Research engineer Anthony C. Terracciano and Associate Professor Subith Vasu have developed a model that will help engine designers, fuel chemists and federal agencies determine whether certain biofuels should be implemented as an alternative fuel for vehicles.

The research was conducted as part of the DOE’s Co-Optimization of Fuels and Engines initiative, better known as Co-Optima. Findings were recently published in Nature Scientific Reports.

“We worked with scientists from various U.S. government labs to come up with our research strategy,” Vasu says.