The UN wants companies to stop ruining the ocean

The UN Global Compact is trying to tie corporate success to the health of the oceans. 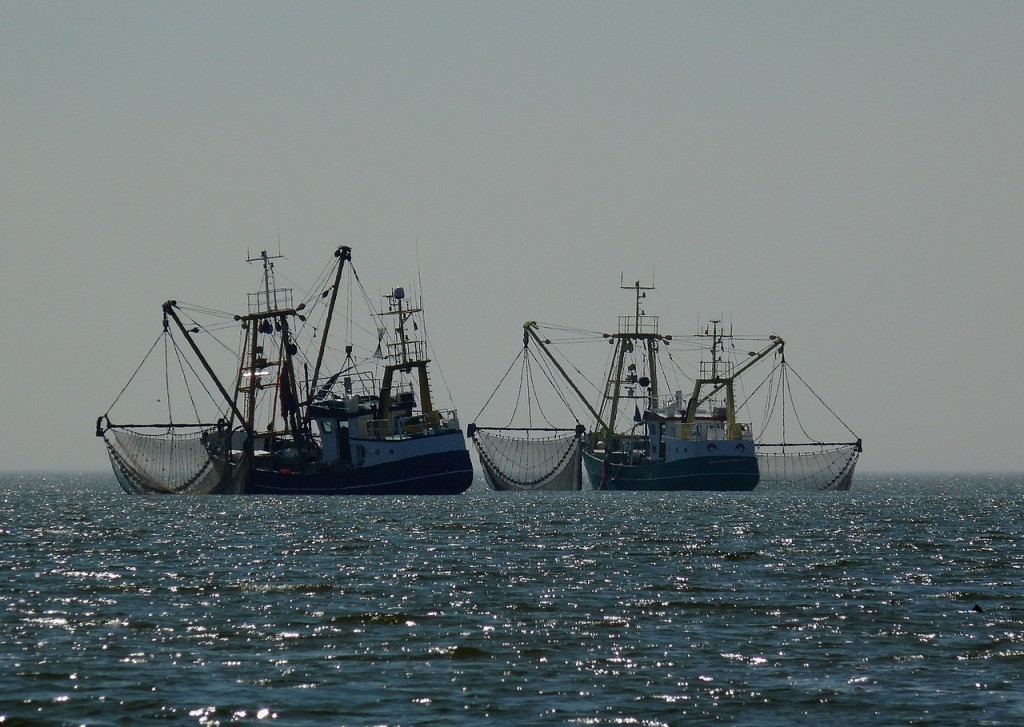 Instead of dumping waste in the ocean, it wants companies to remove waste. Instead of overexploiting resources, it wants businesses to rehabilitate ecosystems. Instead of evading regulations, it wants industries to promote stronger ones.

Through its new Sustainable Ocean Principles, the Global Compact is trying to establish sustainability, accountability, and transparency as the guiding rules for everything companies do on and within the ocean.

The Global Compact aims to promote practices that enhance the welfare of societies, and its Sustainable Ocean Principles expand upon its existing environmental rules by setting guidelines for companies on the high seas.

Twenty-three companies from various sectors have signed on to the Sustainable Ocean Principles, including the Norweigian Shipowners Association and Cisco, a proud partner of Global Citizen.

The new framework comes at a critical time for the ocean, which is nearing an ecological breaking point. In the past, companies across sectors have faced little regulatory oversight on the high seas. The Global Compact establishes broad protocols for reforming business practices, promotes collaboration between public and private sectors, and, above all, recognizes the scale of the crises facing the ocean

Fish populations are being caught at rates that risk the extinction of various species. Climate change is causing marine temperatures and acidity levels to cook and corrode marine life. Plastic pollution is terrorizing animals as large as whales and as tiny as amphipods, while other forms of industrial pollution have created giant dead zones. Then there's thunderous sound pollution from boat traffic and extractive activities, which has made it hard for animals to communicate underwater and go about their sound-dependent lives.

“The rapid deterioration of ocean health, which deeply affects biodiversity, coastal communities and the health of the planet, must be urgently addressed,” said Lise Kingo, CEO and executive director of the UN Global Compact. “The deterioration is caused by human activity, and we need to create a tipping point where a critical mass of businesses use their capacity and competence to solve this challenge.”

With this dire context as a backdrop, the new Sustainable Ocean Principles are really about ensuring that the ocean remains capable of supporting communities in the decades ahead. After all, millions of people work in fishing and coastal tourism jobs that are directly dependent on the health of marine ecosystems. Additionally, fish protein remains a vital source of nutrition for an estimated 3 billion people. And coral reefs, sand bars, and other marine structures help to blunt the impact of tropical storms.

The companies signing the pledge have a financial stake in protecting the ocean. In fact, healthy marine environments are key to the continued growth of many companies, and new sustainability initiatives could open up extensive business opportunities, according to the Global Compact.

In this way, the new paradigm ties corporate success to the well-being of the oceans, rather than prioritizing commerce over conservation.

For many, the ocean is out of sight and out of mind, and some say that we know less about it than we do about outer space. This lack of understanding, combined with the indifference it creates, helps to explain why the ocean has become a dumping ground for the world and a site of relentless exploitation.

Only now that the ocean is nearing collapse is attention being paid to its health, but the Global Compact's new framework is seeking to right the wrongs of the past.