The Green Climate Fund is working to protect hundreds of millions of people from climate change. 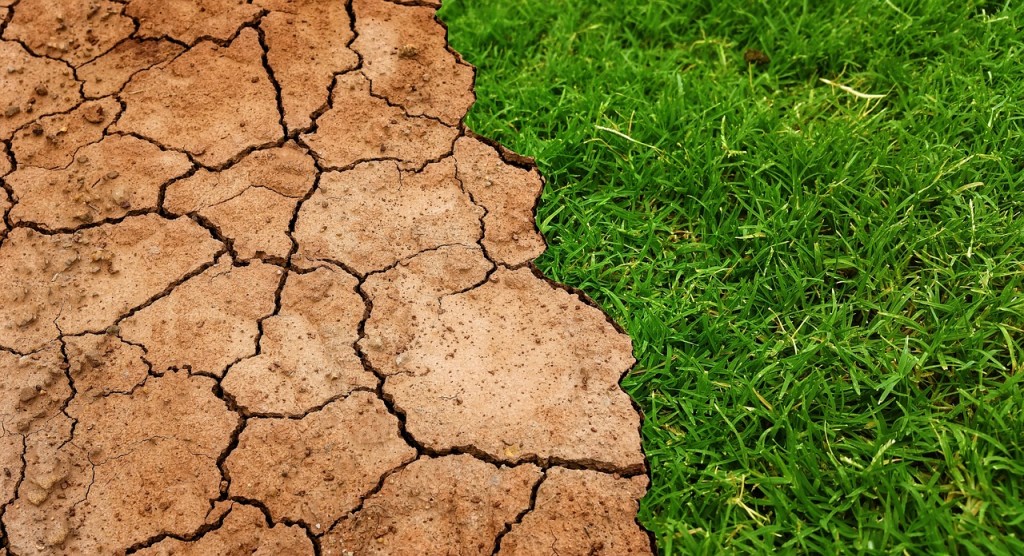 The UK is doubling its contribution to the international Green Climate Fund (GCF) — the world’s largest fund dedicated to tackling the climate crisis.

Britain’s support, which will come over the next four years, will go to helping developing countries reduce their greenhouse gas emissions — part of the global efforts to hit the targets outlined in the Paris climate agreement.

The Paris agreement is a landmark agreement reached in December 2015 at the Conference of the Parties (COP21). It’s main aim is to limit the global temperature increase to 1.5 degrees Celsius above pre-industrial levels, and it also aims to increase countries’ abilities to cope with the impacts of climate change.

With COP26 coming up next year — and expected to be hosted in Glasgow — it’s more important than ever that the UK takes a lead in limiting the impacts of climate change.

“The World Bank estimates 100 million people are at risk of being pushed into poverty by 2030 if action isn’t taken to tackle climate change,” said Aloka Sharma, the UK’s international development secretary, in a statement following the funding announcement this week.

Sharma said the plan is that the UK doubling its contribution to the GCF would “enable more investment in prevention and preparedness, and leverage further private sector finance so we can achieve our climate change goals.”

Prime Minister Boris Johnson announced the news on Monday ahead of the session on climate change and the environment at the G7 Summit, hosted in France.

The UK will contribute £1.44 billion over the next four years to the Green Climate Fund — doubling the UK’s previous contribution of £720 from 2014-9, with the escalating need to address the climate crisis — from the Department for International Development and Department for Business, Energy, and Industrial Strategy.

Andrea Leadsom, the UK’s business and energy secretary, said she was “delighted the UK is leading the world in a fight against climate change.”

“Having committed to achieving net zero emissions by 2050, we have a responsibility to help other countries do the same,” she added.

The Green Climate Fund was established as part of the COP climate change process, and it works to support projects protecting and preserving natural habitats in the developing world — including in the Amazon, large areas of which are currently being devastated by wildfires.

It also supports projects working to cut emissions and helping people to build resilience against the impacts of climate change, according to the government statement.

It’s estimated that the existing GCF projects — not including those that will be developed in the future — will already help 300 million people cope with the effects of climate change.

Meanwhile, it’s also predicted to remove the equivalent of 1.5 billion tonnes of carbon dioxide out of the atmosphere — that’s reportedly the same as taking 300 million cars off the road for a whole year, or every plane out of the sky for 18 months.