Norway will pay Indonesia to reduce deforestation and cut emissions

Norway has pledged to help save the world's tropical rainforests in Indonesia, Brazil, Tanzania, Liberia, The Democratic Republic of Congo, and Guyana. 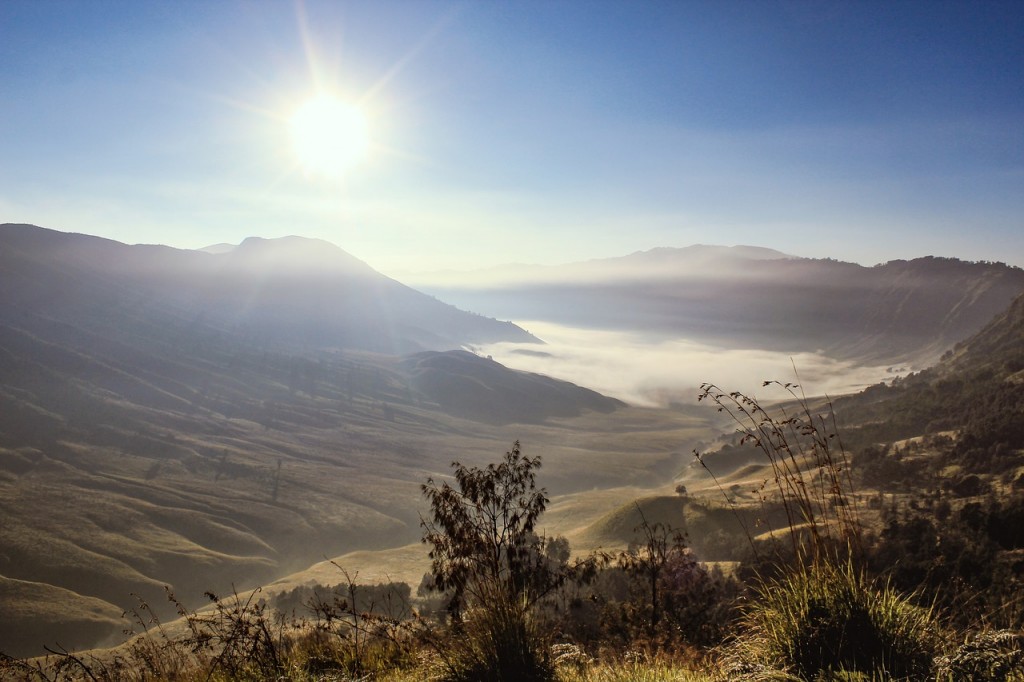 After an impressive drop in deforestation in 2017, the Norwegian government has agreed to pay Indonesia for reducing carbon emissions and will continue to pay if this encouraging trend continues.

Indonesia, a South Asian island nation, is home to the world's third-largest expanse of tropical rainforests that are essential to warding off climate change because of the Co2 they absorb. The clearing and burning of rain forests add to global warming and produce huge amounts of air pollution. This reduction of emissions is cause for celebration.

The payments are part of a $1 billion deal that Norway and Indonesia signed in 2010 under the REDD+ (reducing emissions from deforestation and forest degradation) mechanism to reward the island country for reducing deforestation, increase forest preservation, and cut Co2 emissions.

REDD is part of Norwegian International Climate and Forest initiative in which the Scandinavian country has pledged to help save the world's tropical rainforests in Indonesia, Brazil, Tanzania, Liberia, The Democratic Republic of Congo, and Guyana.

Indonesia formerly had one of the highest rates of deforestation because of tree clearing for agriculture – mostly for palm oil plantations – and was one of the biggest producers of greenhouse emissions. The government of president Joko Widodo worked to reign in forest clearing, and announced a policy last year to increase palm oil production from existing plantations instead of by opening new ones from forested areas.

The amount of the first payment has not been announced, but it would be in payment for 4.8 million tons of Co2 that was not released into the atmosphere. It may have taken almost a decade to achieve, but it is still an important milestone.

There has been a marked decline in tree cover loss, and the Indonesian government has worked very hard to stop forest clearing, especially after devastating forest fires in 2015 — the effort shows. According to Global Forest Watch, a partnership that includes Washington-based World Resources Institute (WRI), the French Development Agency (AFD) and Airbus, primary forest loss went down 88 percent between 2016 and 2017 and that was the largest recorded loss.

While there are many factors that contributed to this, including good weather, the government's policies greatly contributed.

“Indonesia has embarked on bold regulatory reforms, and it is showing results,” said Norway's Minister of Climate and Environment Ola Elvestuen at a press conference in Jakarta in February. “It may be too early to see a clear trend, but if deforestation continues to drop, we stand ready to increase our annual payments to reward Indonesia’s results and support its efforts.”

While money should not be the only incentive to save the forests, it helps. The program has been very successful in Brazil, and hopefully, this will continue in Indonesia.

“This is fantastic news for the climate, for the world’s animal and plant species, and for the millions of people who depend on these forests,” Øyvind Eggen, director of the Rainforest Foundation Norway, told Eco Business. “Saving this rainforest is a matter of life and death and is important to us all."