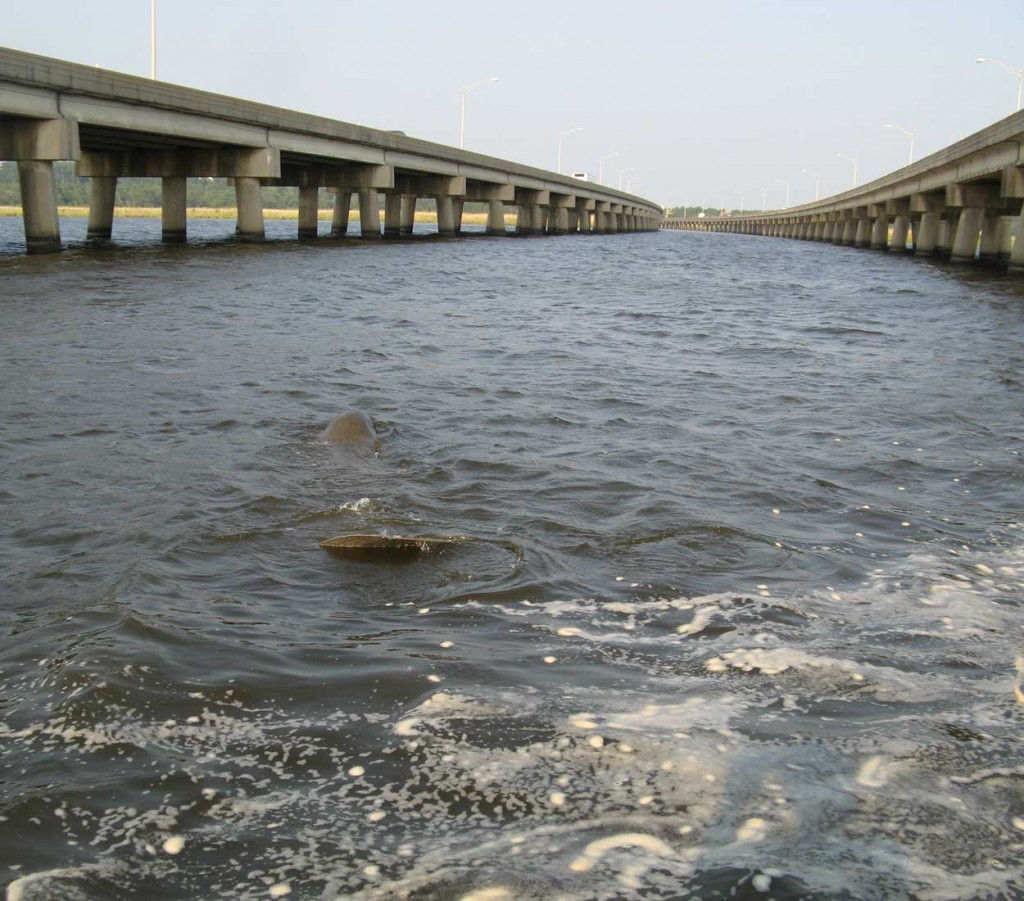 The article, which was recently published in The Journal of Wildlife Management, addresses the direct causes of injury and death and the longer-term, cumulative impacts on manatees and their habitats.

Some issues associated with construction activity include possible entanglement in barriers such as booms and siltation screens, loss of important habitats such as seagrass beds, and increased vessel activity near construction sites.

“Boat strikes are a major cause of manatee deaths, and increased presence of boats and barges in construction zones puts manatees at greater risk in these areas,” stated lead author and manager of DISL’s Manatee Sighting Network, Elizabeth Hieb. “Increased noise in construction areas can also mask the sound of approaching vessels, making it more difficult for manatees to avoid collisions,” added Hieb.

DISL’s new publication also reviews best practices to reduce the negative effects of construction on aquatic species. DISL researchers hope their work can be used to better understand and reduce the scope of risks associated with the construction of bridges, marinas, boat launches, and other infrastructure.