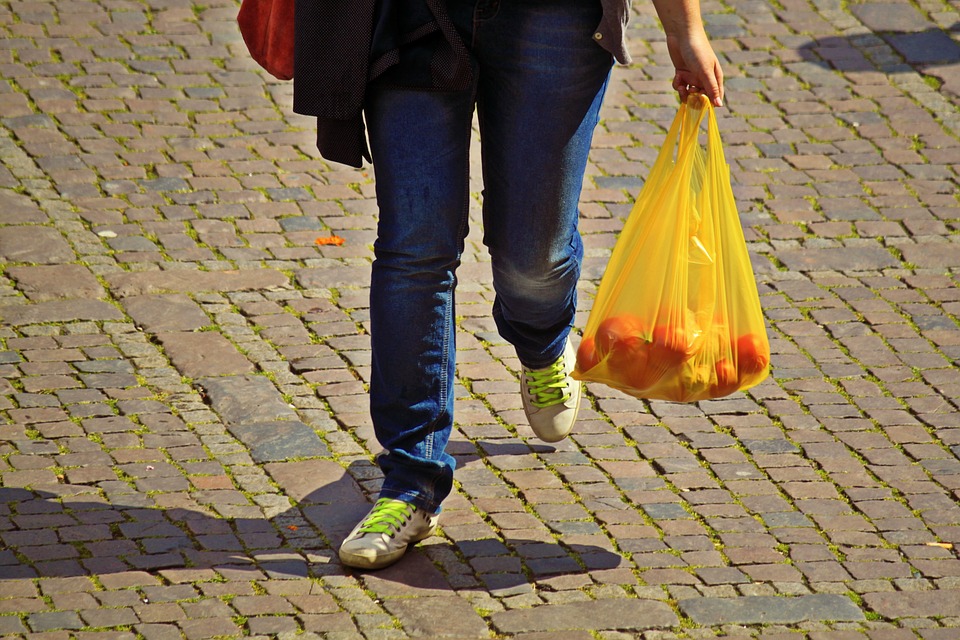 Mexico City has joined a growing list of cities in banning single-use plastic bags after a law targeting the shopping staple went into effect on Jan. 1, according to the Associated Press.

Another ban on other single-use plastics, such as straws and plastic dishes, is set to go into effect in 2021.

Mexico City has had problems with excessive amounts of trash for years now. Plastic only recently became recyclable in the city, which means the vast majority of discarded plastic has potentially ended up in landfills or has contaminated the environment.

Plastic pollution is a global problem, especially in marine environments. Marine animals like whales and turtles have died after mistaking plastic for food, and 50 trillion microplastics pervade the ocean.

Plastic bags, in particular, are one of the most common forms of marine pollution. Only 5% of single-use plastic bags gets recycled.

About 8 million tons of plastic waste makes its way into the oceans every year, which has impacted almost 700 species, according to National Geographic.

As the scale of plastic pollution becomes more apparent, local, state, and national governments are beginning to restrict plastic production.

Hundreds of municipalities around the world have instituted plastic bag bans, including Mexican cities such as Querétaro and Tijuana, according to Mexico News Daily.

Plastic bag bans have been shown to significantly reduce the number of plastic debris found in marine environments.

Critics argue that plastic bag bans can have unintended consequences, and don’t address the deeper problem of plastic packaging. One common concern is that plastic bag bans will simply lead consumers to use single-use paper bags instead. The most important thing, proponents of the ban say, is to incentivize consumers to not just ditch plastic, but to shop with reusable bags instead.

“That’s why any good plastic bag ban attempts to avoid a surge in paper bag use by also implementing a paper bag fee, ideally nudging shoppers to bring bags from home instead,” Jennifer Sass, a scientist from the Natural Resource Defense Council, explained in an NRDC Q&A.

In the case of Mexico City, that grocery stores will be offering reusable shopping bags for around 75 cents.