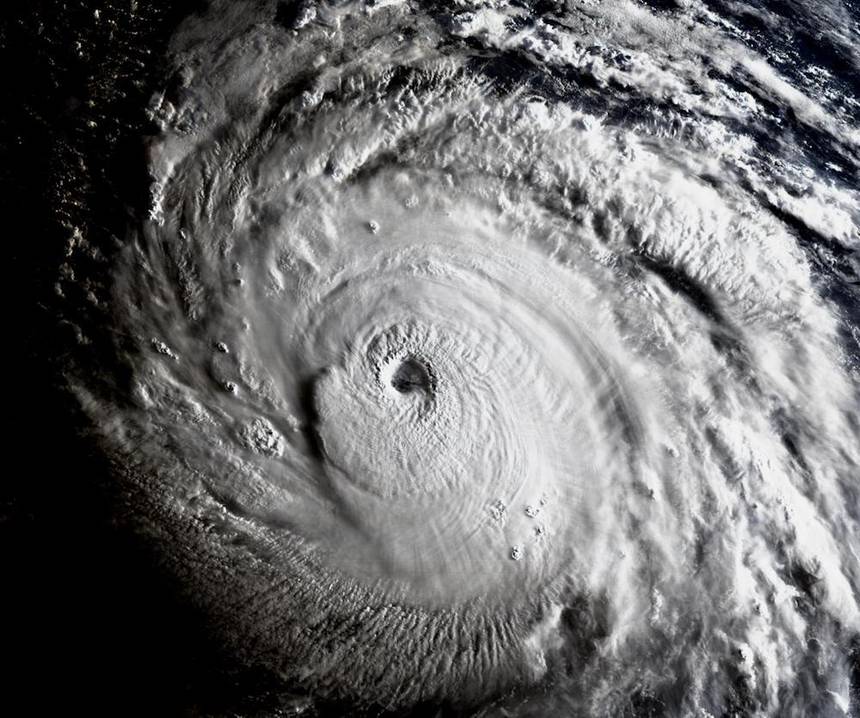 Rising seas, longer droughts, more devastating wildfires ... many are the grim predictions that climate scientists have been warning may come courtesy of a warming planet. Of hurricanes scientists have suggested they will become slower moving and stronger – making for a one-two punch as storms linger and compound the destruction. The idea is that hurricanes feed off the energy that warmer water provides.

The hurricanes of late certainly seem worse than ever; but is that just an anecdotal assumption? Humans do tend to do that. But alas, analysis of satellite imagery from the past 40 years suggests that global warming has increased the chances of storms reaching Category 3 or higher.

“The trend is there and it is real,” says James P. Kossin, a researcher with the National Oceanic and Atmospheric Administration (NOAA) and lead author of the study. “There’s this remarkable building of this body of evidence that we’re making these storms more deleterious.”

The research was a collaboration between the NOAA National Center for Environmental Information and the University of Wisconsin-Madison Cooperative Institute for Meteorological Satellite Studies. The team looked at global hurricane data from 1979 to 2017, and used analytical techniques to create a uniform data set with which to identify trends.

They concluded that in just about every part of the world where hurricanes form, their maximum sustained winds are getting stronger.

"Through modeling and our understanding of atmospheric physics, the study agrees with what we would expect to see in a warming climate like ours," says Kossin. "A warming planet may be fueling the increase," notes the University of Wisconsin.

Kossin's previous research has delivered other discomforting news about hurricanes. In 2014, he concluded that hurricanes are traveling farther north and south, extending the range for which coastal populations may be at risk. In 2018, he showed that hurricanes are moving more slowly across land due to changes in Earth's climate, leading to increased flooding and destruction.

"Our results show that these storms have become stronger on global and regional levels, which is consistent with expectations of how hurricanes respond to a warming world," says Kossin.

The study, "Global increase in major tropical cyclone exceedance probability over the past four decades," was published in Proceedings of the National Academy of Sciences.