A road running through Accra, Ghana’s capital, looks like any other blacktop. Yet what most drivers don’t realize is that the asphalt under them contains a slurry of used plastics — shredded and melted bags, bottles, and snack wraps — that otherwise were destined for a landfill. 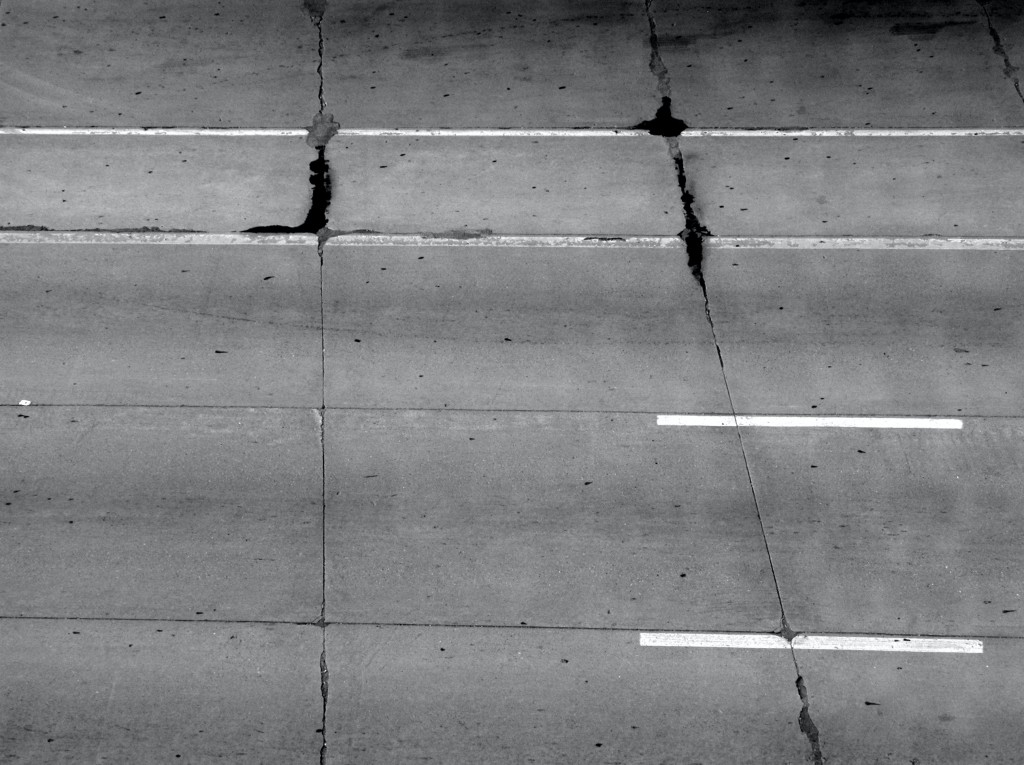 The impetus for many similar road projects underway in Ghana was an ambitious plan announced by President Akufo-Addo in 2018. It calls for Ghanaians to strive for a circular model, to recycle and reuse as much plastic waste as they produce each year — roughly 1.1 million tons — by 2030.

Barely 5 percent of the 5,000 tons of plastic that Ghanaians discard each day makes it to recycling facilities. The rest winds up in landfills, illegal dumps, streets, and waterways, or is burned in open pits, poisoning the air. In a developing nation, “it’s difficult to recycle plastic,” noted Heather Troutman, program manager of the Ghana National Plastic Action Partnership. “It’s expensive, complicated, technical, and much easier just to burn it. But if you could put value on recycled plastic,” by turning it into fishing nets, fuel, or paving material, “it won’t get buried; it won’t get burned; it won’t make it to the ocean.”

First appearing in India two decades ago, plastic roads are being tested and built in more and more countries as the world’s plastic pollution problem becomes more acutely felt. India has installed over 60,000 miles of these roads. The technology, meanwhile, is gaining ground in Britain, Europe, and Asia. Several countries — South Africa, Vietnam, Mexico, the Philippines, and the United States, among them — have built their first plastic roads only recently.

Flu Vaccination This Season Likely to Be Highest Ever

Plant Responses to Climate Are Lagged