Researchers want climate change included as a secondary cause of death in cases of heat exposure. 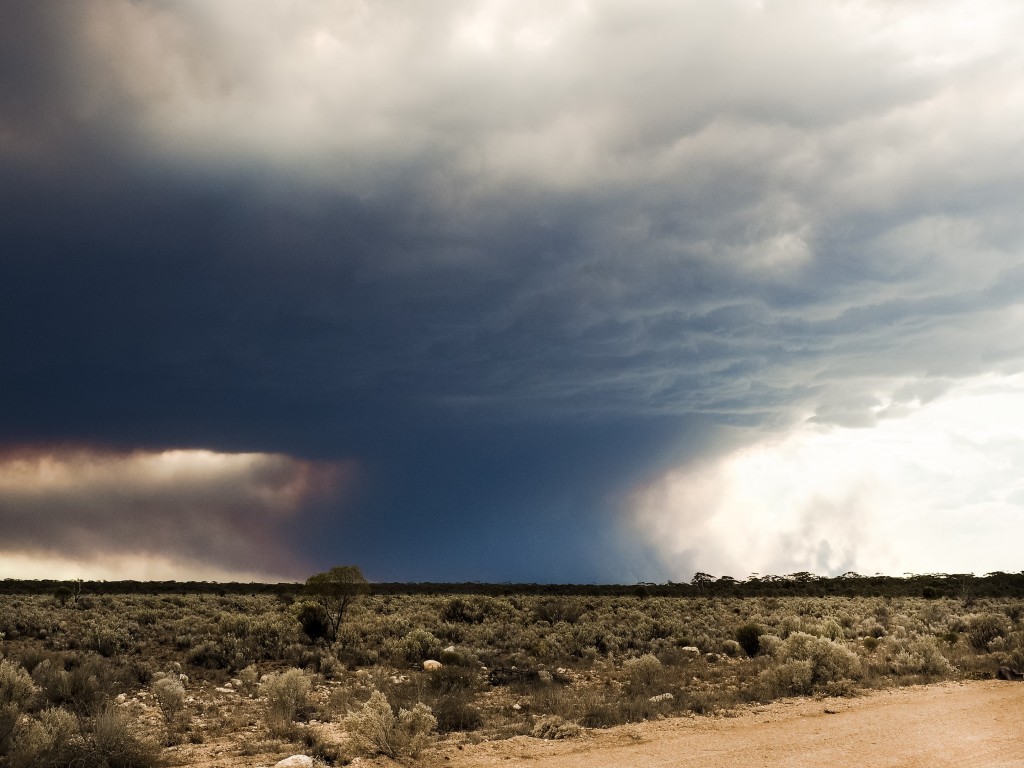 Photo by Fiona Smallwood on Unsplash

Climate change must be added as a cause of death on death certificates in Australia, a report published Thursday claims.

In a paper published in the Lancet Planetary, researches from the Australian National University (ANU) say heat-related mortality is significantly underreported, with just 340 deaths — 0.1% of 1.7 million total deaths — between 2006 and 2017 attributed to excessive heat from climate change.

According to the report, this figure is underestimated at least 50-fold and should instead sit at over 36,000 deaths or 2% of all mortality in Australia.

Heart attacks and lung failure are some of the most common causes of death listed on Australian death certificates.

Arnagretta Hunter, one of the report’s co-authors from the ANU Medical School, said adding the environmental factors like excessive heat and bushfire smoke that often contribute to these fatal conditions on certificates and hospital data will better allow health professionals and the general population to comprehend the risks of climate change.

"As clinicians, we are seeing patients in hospital affected by heat, and we can also see there are longer term affects from increasing temperatures, yet mortality from heat is not routinely presented by our federal agencies,” Hunter wrote for the Guardian. “Climate change is the greatest health challenge we face in Australia, even after we recover from the coronavirus pandemic. As temperatures rise in Australia, we predict increasing morbidity and mortality, particularly in the climate-vulnerable parts of northern Australia.”

The past two years have been some of Australia’s hottest and most environmentally destructive in history.

Smoke from the January bushfires saw air pollution spike to record-breaking levels across the country's capital cities and regional towns. As a result, thousands of Australians were sent to hospitals for cardiac and respiratory problems.

Australia also recorded its driest spring in recorded history in 2019 and hottest summer ever between December 2018 and February 2019 — reaching 1.52 degrees Celsuis above the long-term average.

In January, the Sydney suburb of Penrith broke Australian records and became the hottest place on earth, reaching 48.9 degrees.

The nation’s Bureau of Meteorology (BoM) has linked the severity of the fires to unprecedented heat and drought from human-driven climate change.

"Climate change is influencing the frequency and severity of dangerous bushfire conditions in Australia,” BoM writes on its website. “Including through influencing temperature, environmental moisture, weather patterns and fuel conditions.”