Farmers, breeders, and climatologists are keeping their eyes on the future of our favorite spuds. 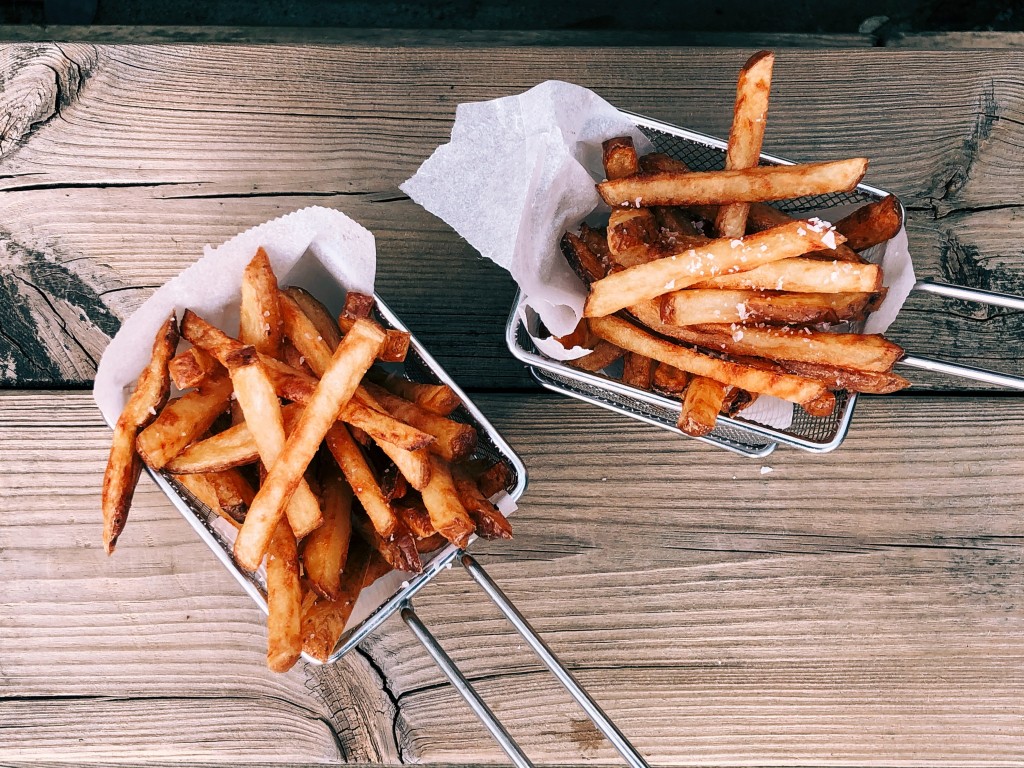 Established in 1960, The Original Hot Dog Shop served generations of students and locals near the University of Pittsburgh. Named for its hot dogs, “The O,” as it was often called, was arguably better known for its fries. Cooked twice in peanut oil (first at low heat to cook the inside, again at high heat to crisp the outside), The O’s famous fries—featured in a 1999 PBS documentary—came in portions big enough to satisfy several people, even without hot dogs.

Whether at The O, a chain restaurant, an upscale eatery, or home, we Americans love our fries. According to a recent study cited by the Washington State University Potato Research Lab, the average American consumes 34 pounds of French fries each year.

Fries depend on potatoes, and like all crops, potatoes have a preferred climate. How long will America’s favorite side dish have a safe spot on our menu?