Research reveals the dangers of heat and pollution for pregnant women, affecting Black mothers most. 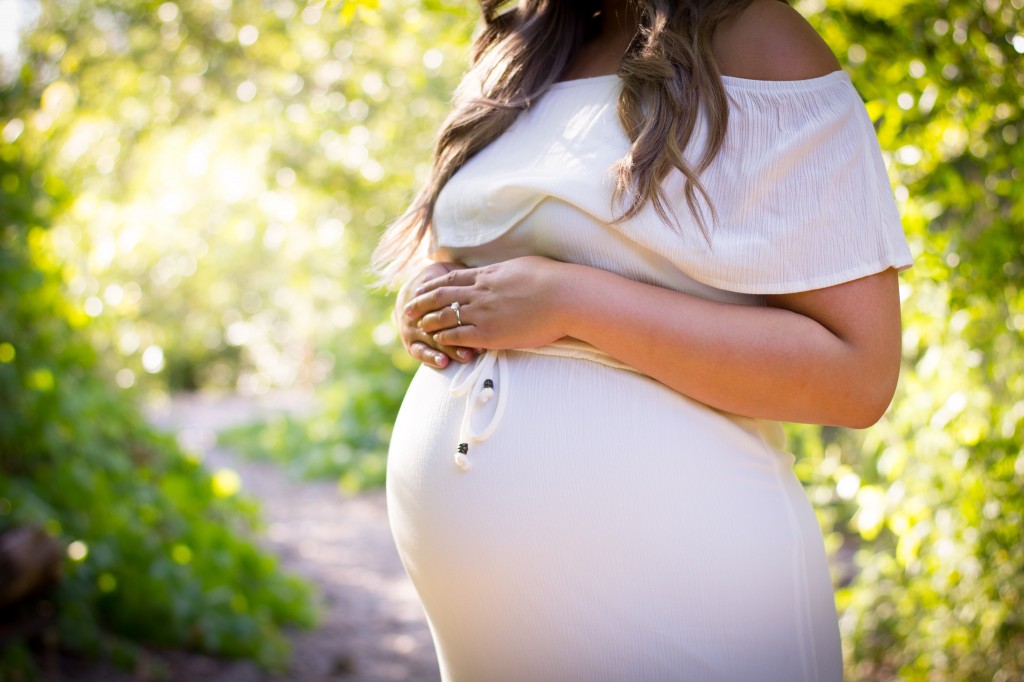 Photo by Ryan Franco on Unsplash

There are many reasons why the current climate crisis is bad, from reducing food yields to threatening water supplies to increasing the frequency of severe natural disasters. But one of the biggest concerns is the impact climate change has on human health and, more specifically, the health of the human fetus.

Several studies have revealed in recent years how exposure to air pollution increases the risk of miscarriage, low birth weight, and preterm delivery, as well as deforming and shrinking sperm and making it harder to get pregnant. Now a major investigation, published in the Journal of the American Medical Association, has taken a closer look at climate change's impact on adverse pregnancy outcomes.

Researchers reviewed 57 studies published between 2007 and 2019, assessing the link between exposure to air pollution during pregnancy (both in the form of ozone, better known as smog, and tiny particulate matter, PM2.5) and the risk of low birth weight, preterm birth, and stillbirth. Data from more than 32 million U.S. births were analyzed, and an overwhelming majority confirmed the association between pollution and increased risk: 84 percent of the studies found air pollution to be harmful, 90 percent found heat to be a risk factor.

Minority communities in the United States are more likely to be affected by this; many are situated in "heat islands" – densely-packed urban neighborhoods surrounded by concrete with minimal tree cover – or are closer to polluting industries. Community members in these urban areas also often have long-term high levels of stress. The review found that Black mothers, a group that's already 2.5 times more likely to give birth to a low-weight baby, are disproportionately at risk, as are mothers with asthma.

"This is a moment of reckoning for racial injustice and health disparities. Doing nothing about air pollution, which so clearly has a greater impact on Black Americans, is racism in action."

A look at some of the individual studies that comprised the review reveals alarming discoveries. For example, an analysis of nearly 500,000 births in Florida found that, for every 3 miles closer to a waste-to-energy plant that a mother lives, the chance of low birth weight increases by 3 percent. A similar correlation exists with power plants.

One study found that "every temperature increase of 1 degree Celsius in the week before delivery corresponded with a 6 percent greater likelihood of stillbirth between May and September" (via the New York Times); and another showed that exposure to high levels of air pollution in the third trimester increased risk of stillbirth by 42 percent.

The report paints a dismal and dire picture of what it means to be pregnant on a polluted planet. Just because a child is inside its mother does not mean it's protected from the outside world, and it's more important than ever that regulations surrounding air quality and pollution be tightened up to protect the health of subsequent generations.

As Bruce Bekkar, retired obstetrician and co-author of the study, told the Guardian,

"We are already having generations weakened from birth. There’s just no way we can allow that to happen... I’d like to see many more health professionals involved in calling for legislation that reduces the ongoing and really pretty scary health burdens of the climate crisis."

Bekkar hopes that health professionals will educate their pregnant patients about the risks of climate change, and urge them to avoid polluted air and extreme heat as much as possible. Meanwhile, this knowledge would ideally translate to activism, to demanding change and stronger limits from elected officials, in order to prevent the problem from getting worse than it already is.

And lastly, we need to be tackling systemic racism, which disproportionately affects marginalized groups. As Adrienne Hollis, senior climate justice and health scientist for the Union of Concerned Scientists, told the New York Times, “We need to look at policies that provide equitable opportunities for communities of color. If you address structural racism, I think you’re going to start getting at some of these issues.”